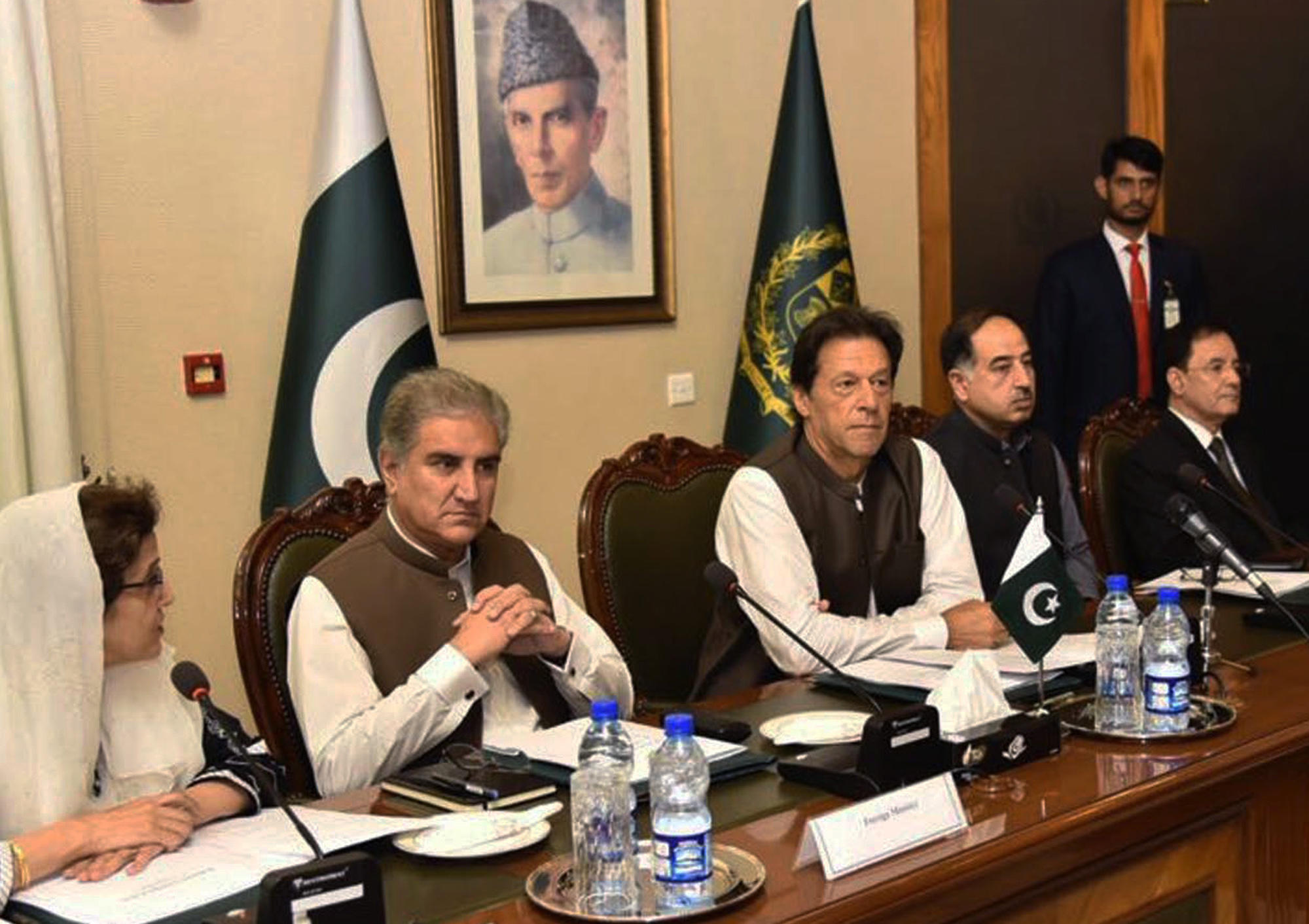 ISLAMABAD -- U.S. Secretary of State Mike Pompeo arrived in Pakistan on Wednesday at a time when relations between the two countries have sunk to a new low. The United States last weekend canceled a $300 million Coalition Support Fund payment to Pakistan and on board the plane to Pakistan, Pompeo announced his appointment of an unpopular figure in Pakistan, Zalmay Khalilzad, as the new U.S. special adviser on Afghan reconciliation.

Pompeo said he wanted to "reset" strained relations with Pakistan, but the appointment of Khalilzad could complicate his job.

"He has been very critical of Pakistan in the past and his appointment will not help move things forward," said Zahid Hussain, defense analyst and author of two books on militancy in the region:

Khalilzad was born in Afghanistan and served as U.S. special envoy to the country following the collapse of the Taliban from 2001-2003 and then U.S. ambassador to Afghanistan from 2003-2005. He has been critical of Pakistan, often blaming the country's deteriorating security and country-wide chaos on Pakistan's military and powerful ISI intelligence agency, accusing them of harboring and aiding Taliban insurgents.

During his visit to Pakistan, expected to last only a few hours, Pompeo was to hold meetings with new Pakistan Prime Minister Imran Khan as well as the country's powerful army chief Qamar Javed Bajwa and Foreign Minister Shah Mehmood Quereshi.

Afghanistan and the prospects of a negotiated end to the war are likely to dominate talks before Pompeo leaves later Wednesday for neighbor India.

While neither the U.S. nor Pakistan can afford a complete rupture in relations, Hussain said Islamabad is frustrated that the relationship has been reduced to a single point agenda: Afghanistan.

"The United States seems only to see Pakistan through the prism of Afghanistan," he said. "The main thing is we would like to be allies with the U.S. but with dignity."