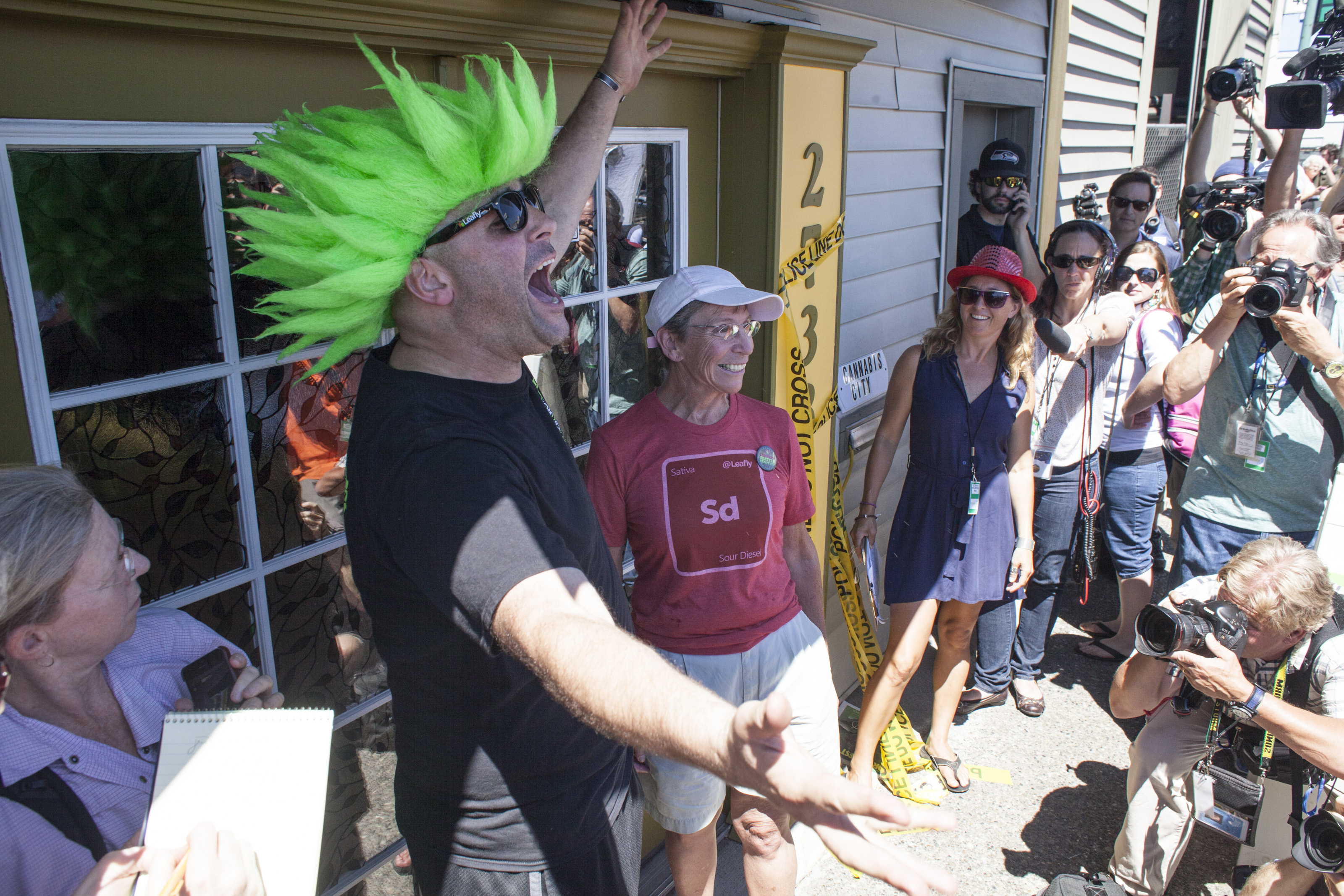 Fifty-three percent of Americans now say the use of marijuana should be legal, an all-time high in CBS News polling; 43 percent think it should not be legal.

Public opinion on legalizing pot has shifted over the last few years, and has changed dramatically since 1979 when CBS News first asked about it. Back then, just 27 percent said marijuana use should be legal. As recently as 2011, a majority of Americans opposed legalized pot use.

A majority of men favor marijuana legalization, while women are split. Younger Americans are especially likely to support legal marijuana use. There are partisan differences too: most Democrats think marijuana use should be legal, while most Republicans do not.

Perhaps not surprisingly, 74 percent of those who have tried marijuana think it should be legal, compared to just 35 percent who have never tried it.

Unlike alcohol, marijuana use remains illegal under federal law, though a majority of Americans don't think this is a matter that should involve the federal government. Fifty-eight percent say legalizing marijuana should be left up to each state government to decide.

There is even greater support for allowing doctors to prescribe small amounts of marijuana for patients suffering from serious illnesses: 84 percent think this should be allowed. Americans have supported medical marijuana use since 1997 when CBS News began asking the question, though support has grown substantially since then.

Marijuana and the Presidential Campaign

Using marijuana in the past appears unlikely to play a large part in who will be the next President of the United States. While one in five Americans say that past marijuana use would make them less likely to vote for a candidate for president, 75 percent say it wouldn't make a difference. About three in four Republicans, Democrats, and independents all agree on this point.

This poll was conducted by telephone April 8-12, 2015 among a random sample of 1,012 adults nationwide. Data collection was conducted on behalf of CBS News by SSRS of Media, PA. Phone numbers were dialed from samples of both standard land-line and cell phones. The error due to sampling for results based on the entire sample could be plus or minus three percentage points. The error for subgroups may be higher. Interviews were conducted in English and Spanish. This poll release conforms to the Standards of Disclosure of the National Council on Public Polls.