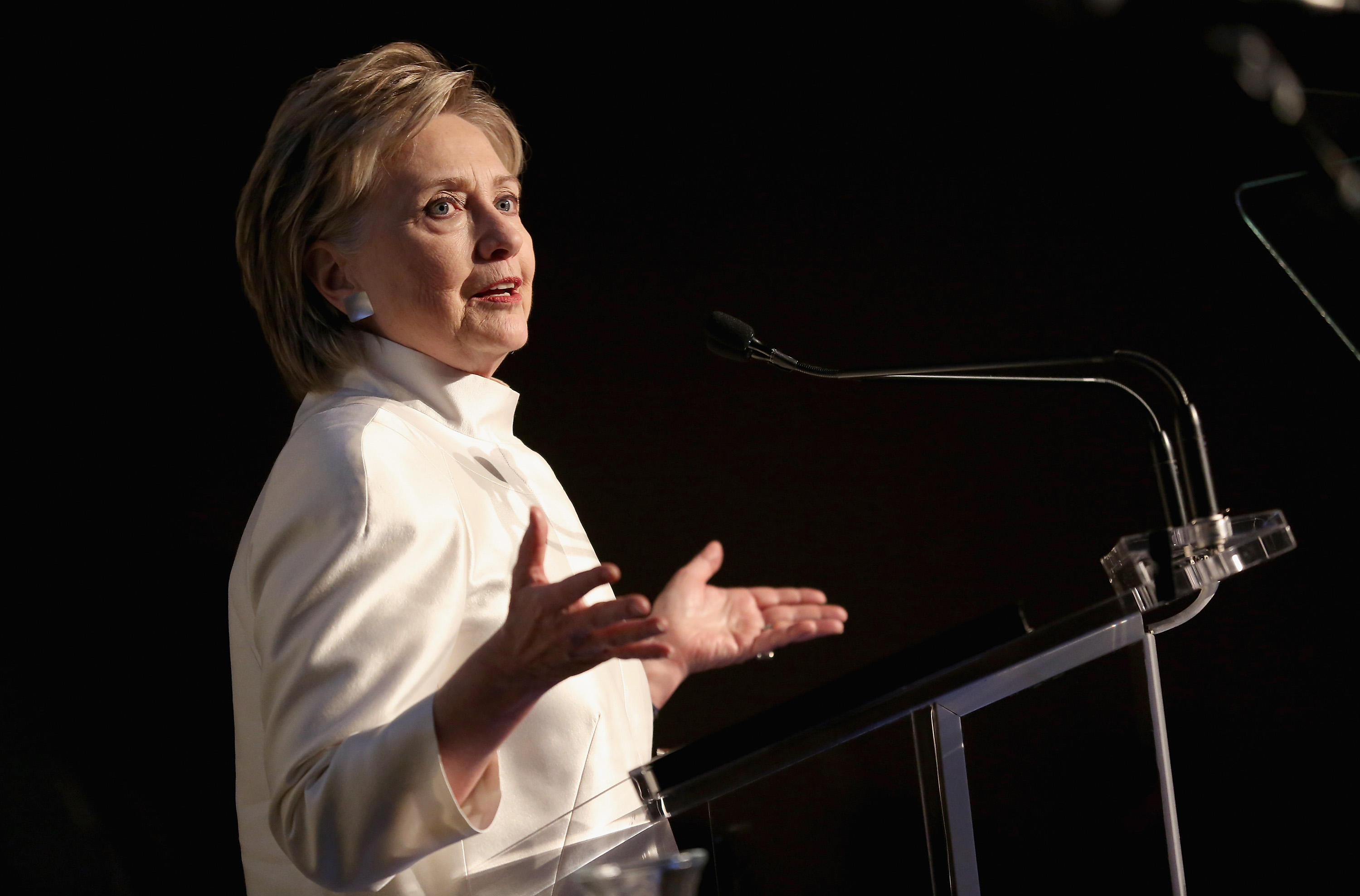 While the White House and Republican-controlled Senate grapple with their failure so far to repeal and replace the Affordable Care Act, a new poll by Bloomberg may give President Trump some good news -- he's more popular than his former Democratic challenger Hillary Clinton.

Bloomberg found that just 39 percent of Americans view Clinton favorably -- that's two points lower than Mr. Trump. And over a fifth of her own 2016 voters view her unfavorably. But Bloomberg also reported that those Clinton voters said that their negative views of the 2016 Democratic nominee were not related to her election loss. They appear largely to be more concerned that Democrats have not settled on the best way to approach 2018 -- and 2020.

The figure was Clinton's second-lowest score since Bloomberg began tracking the former presidential candidate in 2009.

Pollster J. Ann Selzer, who oversaw the survey, told Bloomberg that there's a "growing discontent with Hillary Clinton as she has largely stayed out of the spotlight." Clinton has popped up sporadically for select speaking engagements, often taking on Mr. Trump in speeches and through Twitter, but has largely kept out of sight from major politics since her November loss.

Selzer adds that the poor numbers, however, don't reflect negatively on the party as a whole -- other Democrats are polling well.

Similar to her performance in the 2016 campaign, Clinton was viewed favorably by just 35 percent of men, compared with 43 percent of women voters.

Tweeting that his near 40 percent favorable rating "is not bad at this time", the ABC/Washington Post poll was "just about the most inaccurate poll around election time!"

As Mr. Trump marks 6 months in office, he will do so with the lowest approval rating of any president going back 70 years, according to the Post/ABC poll.