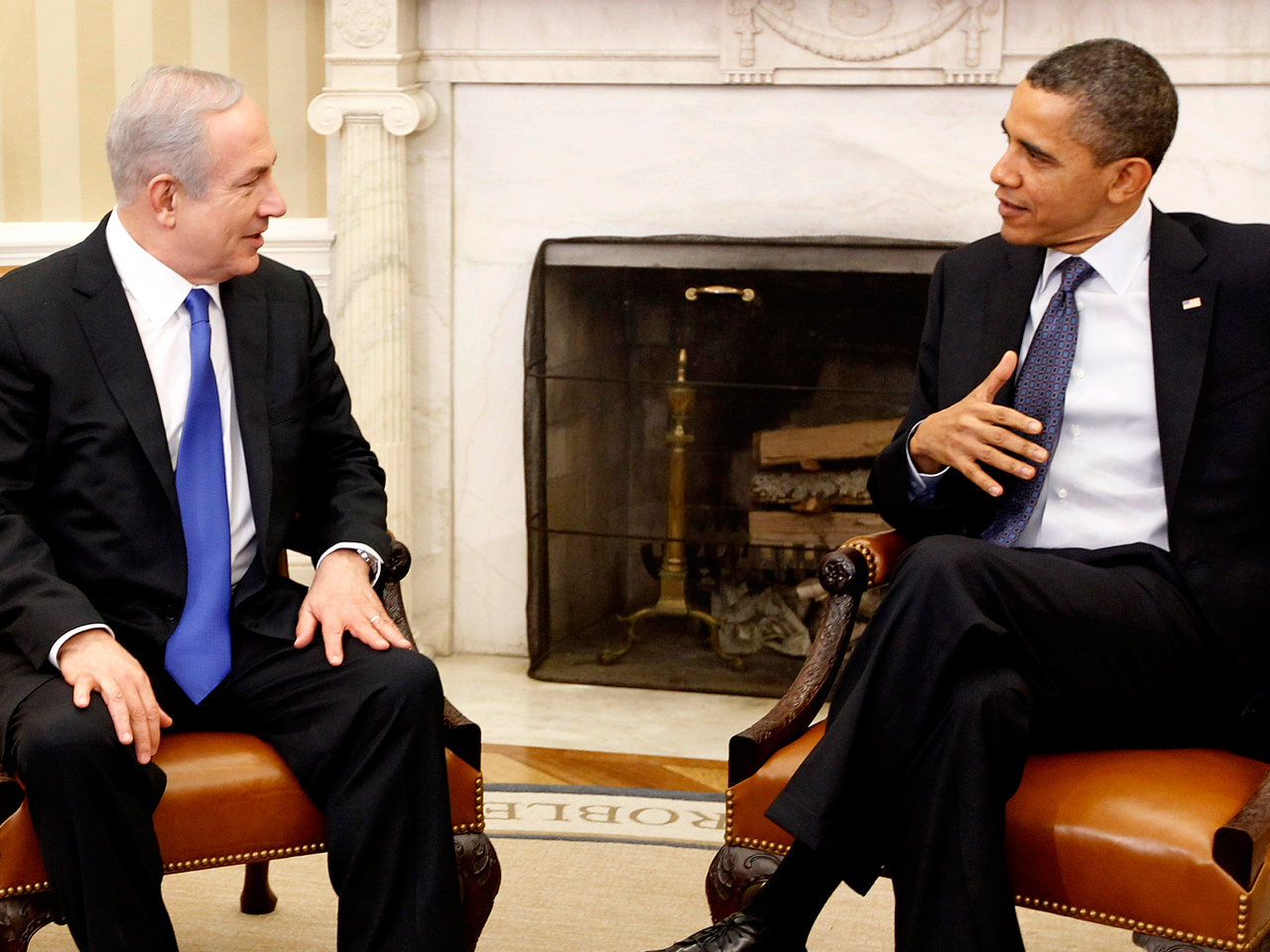 (CBS News) Amid continued speculation that Israel may be considering an attack on Iran, a majority of Americans say they would favor using U.S. military action against Iran to prevent the country from acquiring nuclear weapons, according to a new CBS News/New York Times poll.

The poll, which surveyed more than 1,000 adults nationwide between March 7 and 11, showed that 51 percent of Americans would support U.S. military action in Iran for purposes of stopping the country from developing a nuclear weapon. Thirty-six percent say they would oppose such action, and 13 percent say they are unsure.

Mr. Obama has long maintained that Iran should not be allowed to build a nuclear weapon, but he has argued that sanctions and diplomacy - not U.S. military force - are the optimal means with which to prevent Iran from developing it.

The president met last week with Israeli Prime Minister Benjamin Netanyahu to discuss the threat of Iran acquiring nuclear weapons and how the United States and Israel will respond.

In a press conference a day after the meeting, Mr. Obama emphasized that he hoped the U.S. and Iran could resolve their conflicts peacefully.

"Because what I've said is, is that we have a window through which we can resolve this issue peacefully," said Mr. Obama. "We have put forward an international framework that is applying unprecedented pressure. The Iranians just stated that they are willing to return to the negotiating table. And we've got the opportunity, even as we maintain that pressure, to see how it plays out."

In a speech last week in Washington at the American Israel Public Affairs Committee conference, Netanyahu signaled impatience with the president's preferred solution. Israel, he said, has "waited for diplomacy to work, we've waited for sanctions to work. We cannot afford to wait much longer. ... I will never let my people live in the shadow of annihilation."