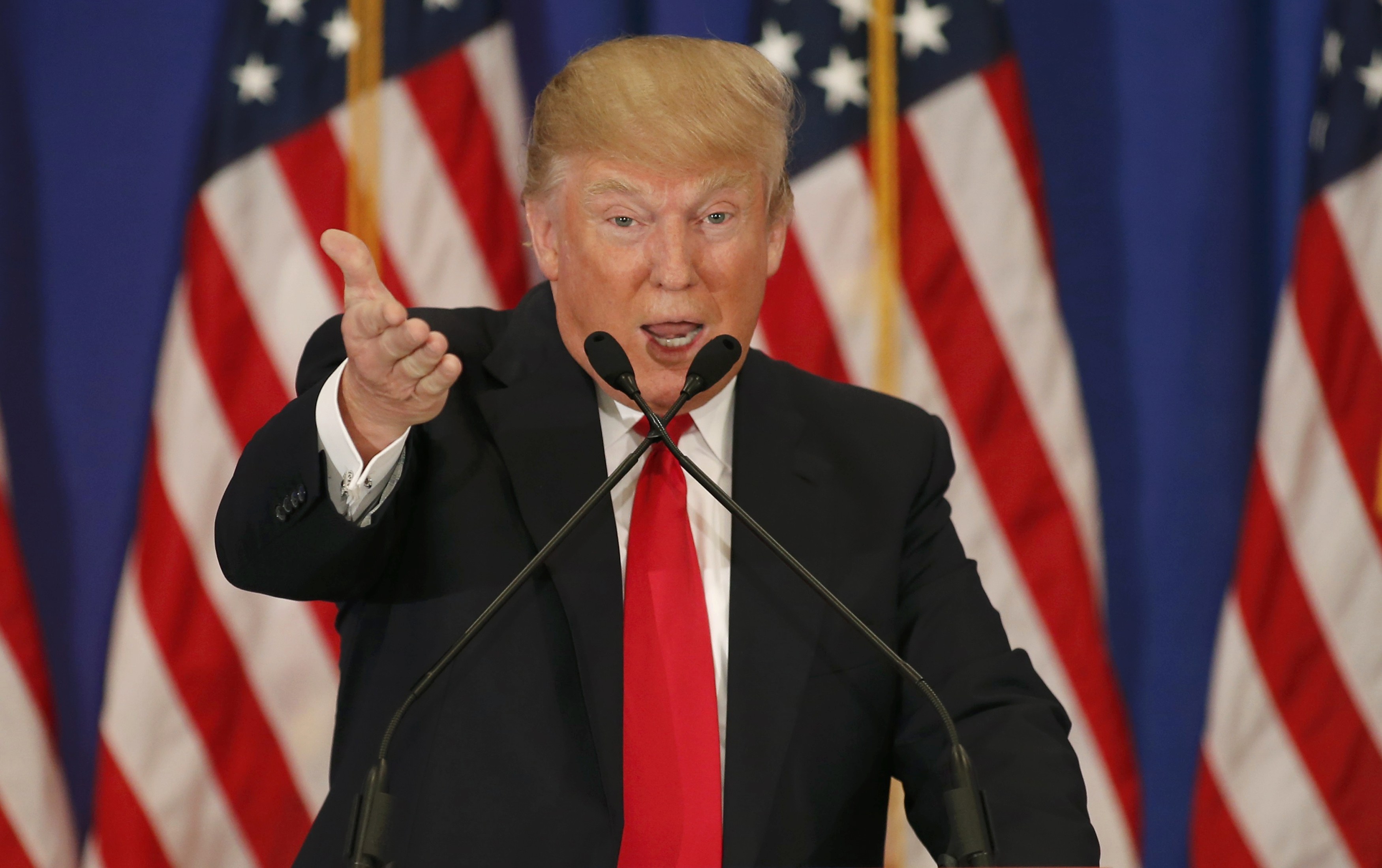 More than 60 percent of all voters in the U.S. say Donald Trump is damaging the Republican Party's image, according to a NBC News/Wall Street Journal survey released Wednesday.

The poll, by contrast, found 27 of American voters said the billionaire businessman represents something positive for the GOP.

The poll comes a day after Trump won the primaries in Michigan and Mississippi as well as the Hawaii GOP caucuses.

Just over half of Republican voters, 53 percent, said they would be satisfied if Trump becomes their nominee. But at the same point in the 2012 presidential race, 72 percent of GOP voters said the same about Mitt Romney, who went on to win the nomination.

Seventy-eight percent of Democratic voters now say they would be satisfied if Hillary Clinton becomes their nominee.