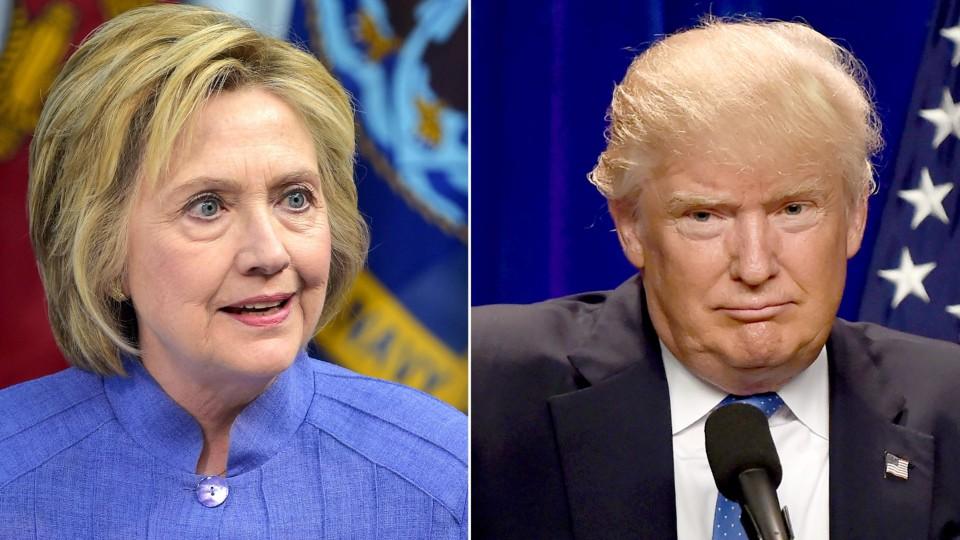 In Virginia, Hillary Clinton has an eight-point lead, though that’s down from the sizable twelve points it was last month amid her post-convention bounce. Colorado is a tossup -- Clinton holds a mere one-point lead over Trump. In Colorado, in particular, both candidates get negative ratings from voters across a range of characteristics, setting up a debate tomorrow in which each needs to assuage some basic concerns that voters – including their own partisans - have about them, as much as try to win over new support.

The movement in Virginia, such as it is, echoes some trends we’ve seen in national polling lately. Clinton’s voters are not moving directly to Trump; to the extent that any are shifting, some have slipped into being undecided. Meanwhile Trump’s support has held steady. He is doing better among Republicans in Colorado than he is in Virginia, which is part of the difference in his standing between the two states. He has converted a few more of those previously unsure last month, and his voters have maintained their enthusiasm for voting overall.

And it continues to be the case that a sizable percentage of each candidates’ supporters are merely voting against the opponent. In Colorado, 40 percent of Clinton’s voters are with her in order to oppose Trump, and 54 percent of his voters are looking to oppose Clinton. Taken together, it is a picture of a race that many voters continue to view as a relative, even reluctant, choice between the two rather than an outright affirmation of either.

Clinton does very well with Democrats on being competent and responsible – more than eight in ten Colorado Democrats say so about her. She does less well on being “exciting:” less than half (40 percent) describe her this way. When Clinton supporters who do not find her exciting were asked specifically why not, the top answers were that they wanted Bernie Sanders as the nominee (31 percent) and that they feel she is too close to politics as usual (27 percent), which was also an issue for Sanders supporters in the primaries. There may still be some work ahead for Clinton – despite strong overall support among Democrats – in rallying those voters who did not support her in the primaries, if that excitement in turn has any bearing on turnout down the road.

Trump leads in Missouri, which is not considered a battleground and has voted Republican in recent presidential elections.

The methodology for these polls can be found below: