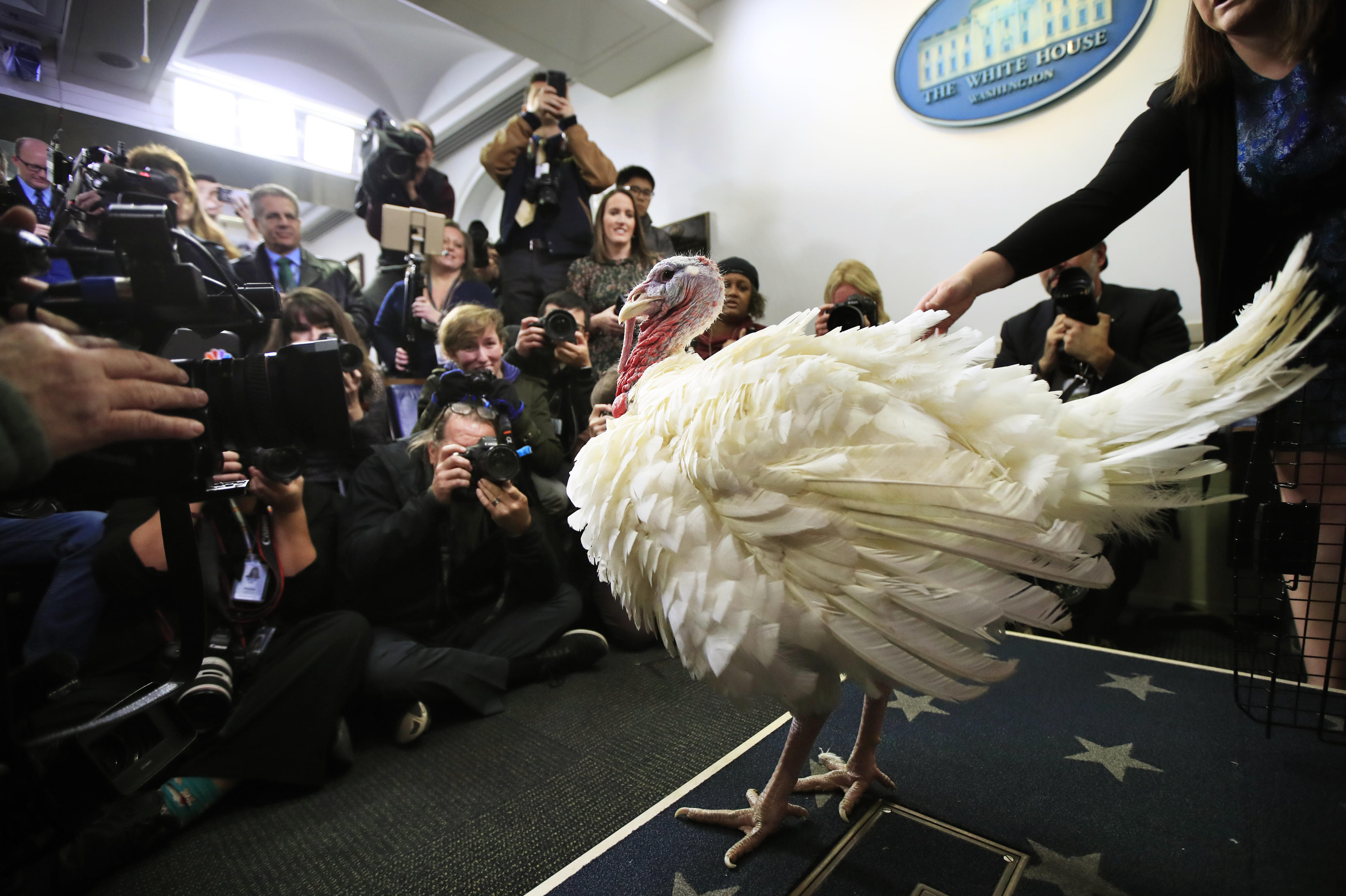 Few Americans are eager to mix politics and turkey this Thanksgiving. A mere 15 percent are looking forward to having political discussions, while 40 percent hope to avoid talking about politics over Thanksgiving dinner. There are still 45 percent who don't care either way.

The lack of appetite for Thanksgiving political discussions spans across all age groups, education and income levels.

However, a plurality in each party said that they did not care either way.