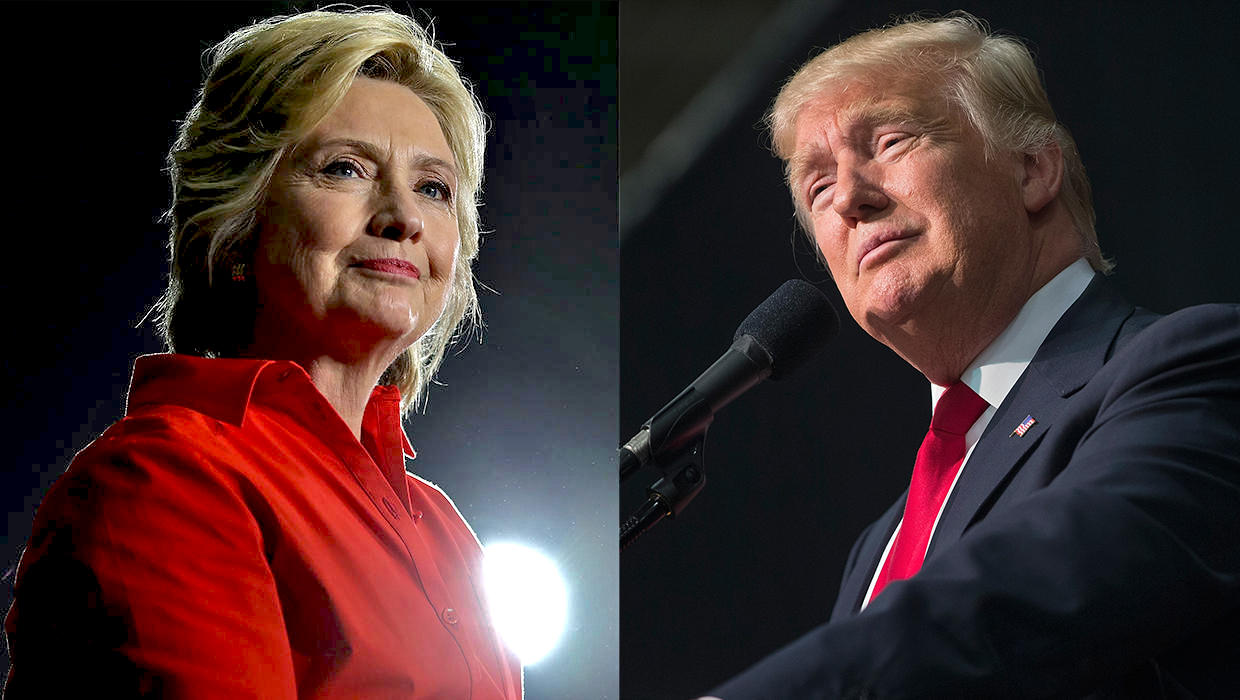 Donald Trump and Hillary Clinton have the worst election-eve images of any presidential candidates that Gallup has measured back to 1956, according to the polling company.

The poll found 61 percent of people in the U.S. said they view Trump, the Republican presidential nominee, unfavorably, which Gallup said is the worst score in presidential polling history.

The poll was released as voters head to the polls to cast their ballots in the 2016 election.

The latest poll surveyed 1,033 adults between Nov. 2 and 5 with a 4 percentage point margin of error.