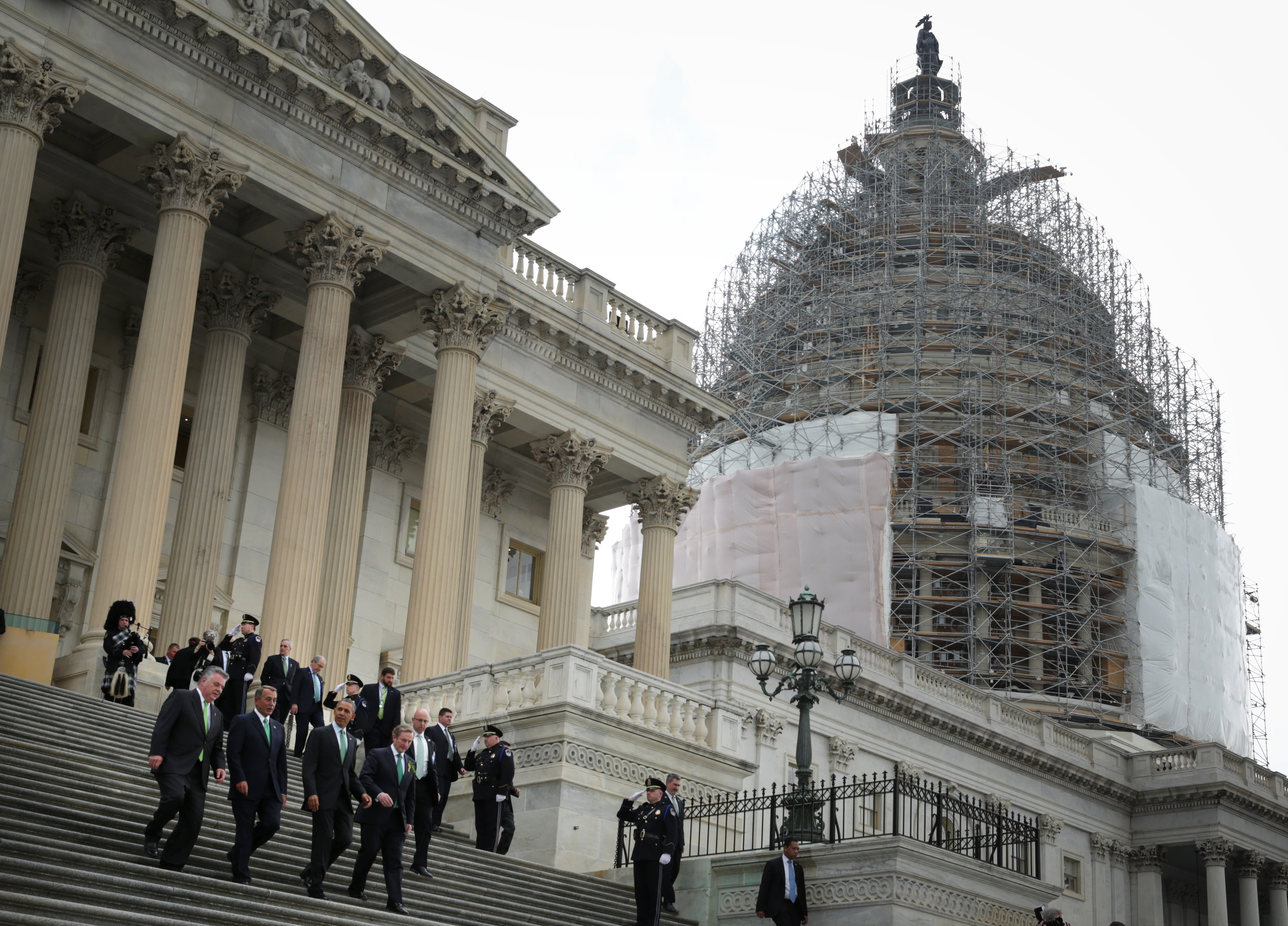 Congress' job approval rating is just 22 percent, but that is the highest it's been since September 2013. Most Americans - 7 in 10 -- continue to disapprove.

The all-time high approval rating for Congress in CBS News Polls is 67 percent, just after the 9/11 terrorist attacks. The all-time low occurred in October 2013, when just 9 percent approved.

More than half the public - 56 percent - thinks things in Congress are now working worse than they were just ten years ago. That view is shared by Republicans, Democrats and independents alike. Less than 1 in 10 Americans thinks how Congress works has improved in the last decade.

In a CBS News Poll conducted 10 years ago, 34 percent approved of the job Congress was doing, and 49 percent disapproved.

The public is critical of both parties in Congress. Views of the Democrats in Congress are slightly more positive than views of the Republicans in Congress, but majorities disapprove of both, as they have for years.