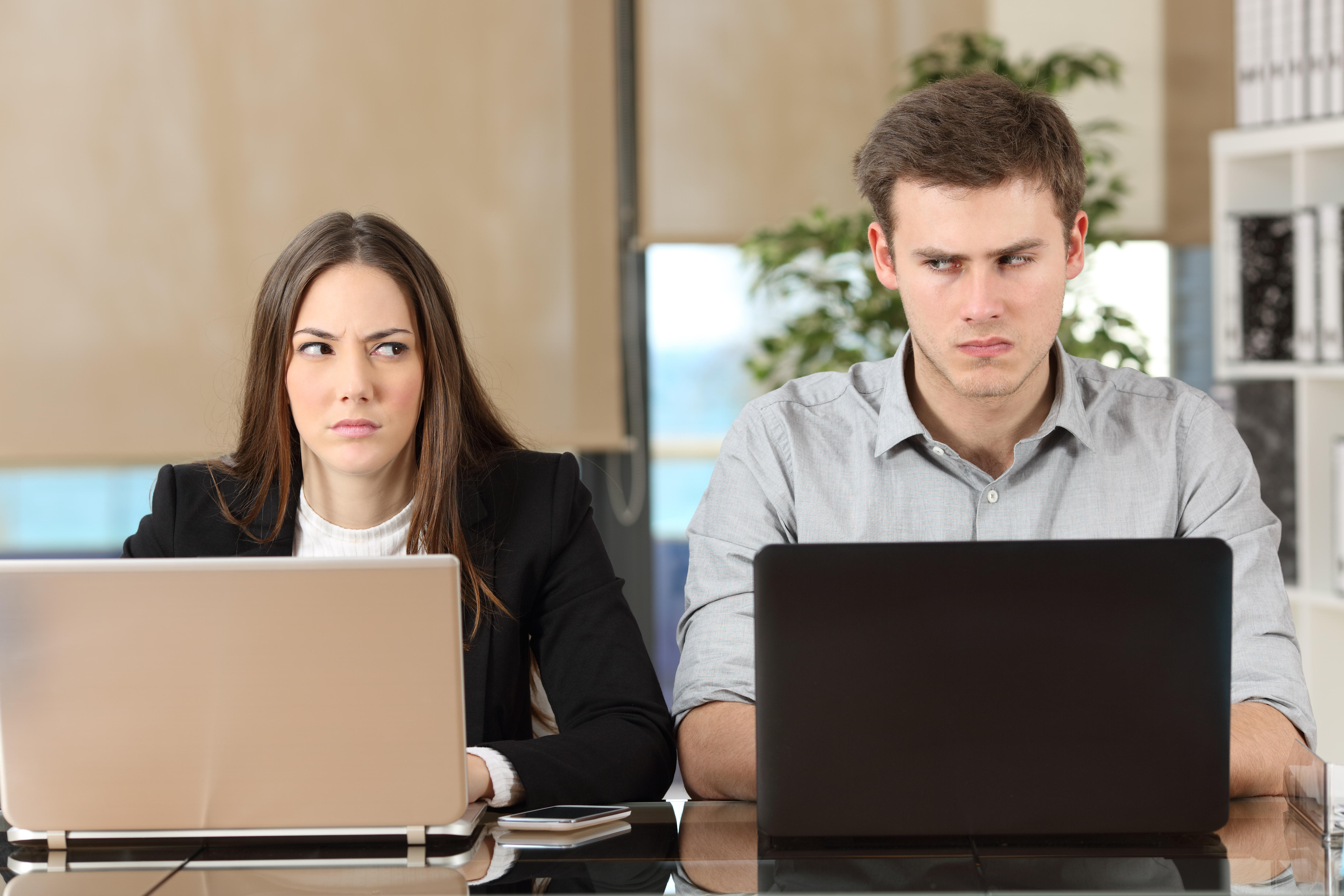 Last fall, before the presidential election in November, a survey of U.S. employees found many were stressed out by political conversations happening in the workplace. So have stress levels died down now that the election is history? Just the opposite, it seems. A new post-election survey indicates that the political climate for workers has only gotten worse.

"We did the survey last fall in the lead-up to the election and found, indeed, all these discussions swirling around at work were affecting people on the job. So, on the heels of the election, we were curious about how that might have changed," Dr. David Ballard, director of the American Psychological Association's Center for Organizational Excellence, told CBS News.

The online survey of 1,311 full- and part-time workers, conducted between February and March of 2017 by Harris Poll for the American Psychological Association, found more than half of workers — 54 percent — have discussed politics on the job since the election.

And those conversations appear to be taking a toll. Twenty-six percent of workers reported feeling tense or stressed in the latest survey, compared to 17 percent before the election. Twenty-one percent felt cynical and negative during the workday, compared with 15 percent pre-election.

While 15 percent of workers said they'd personally gotten into an argument with a coworker about politics, the post-election survey reveals that even those not engaged in such conversations have been affected. About one-third (31 percent) of employees said they had witnessed coworkers squabbling about politics.

"It has major implications for employees and employers," said Ballard.

"For employers, that's linked to withdrawal behaviors and more absences and higher levels of turnover," he said.

While the survey didn't get into the nuances of peoples' conversations, it found that debate was less about the political party someone belongs to than the political values he or she holds — how you feel about social justice and civil liberties issues, for example, Ballard said.

"The survey did bear out that it does have more to do with political philosophies and values. We didn't find many differences by political party," he said.

But there was one regard in which party affiliation did come into play. The researchers noted that before the election, Republicans and Democrats, liberals and conservatives, all reported about equal levels of stress and negativity — but in the post-election survey, liberals were worse off.

Ballard said it's up to managers and supervisors to create an environment where diverse opinions and backgrounds are accepted, or a wedge can be driven between people.

"Keep an eye on those interactions in the workplace. Be aware of members on your team who are experiencing these effects. Address any issues up front before they become problems. Model good behavior yourself, demonstrate civility and acceptance of differences in the workplace," he recommended.

Consider reaching out for support to your human resources department or to an organizational psychologist, a professional trained to work with companies to help employees have conversations that are difficult.