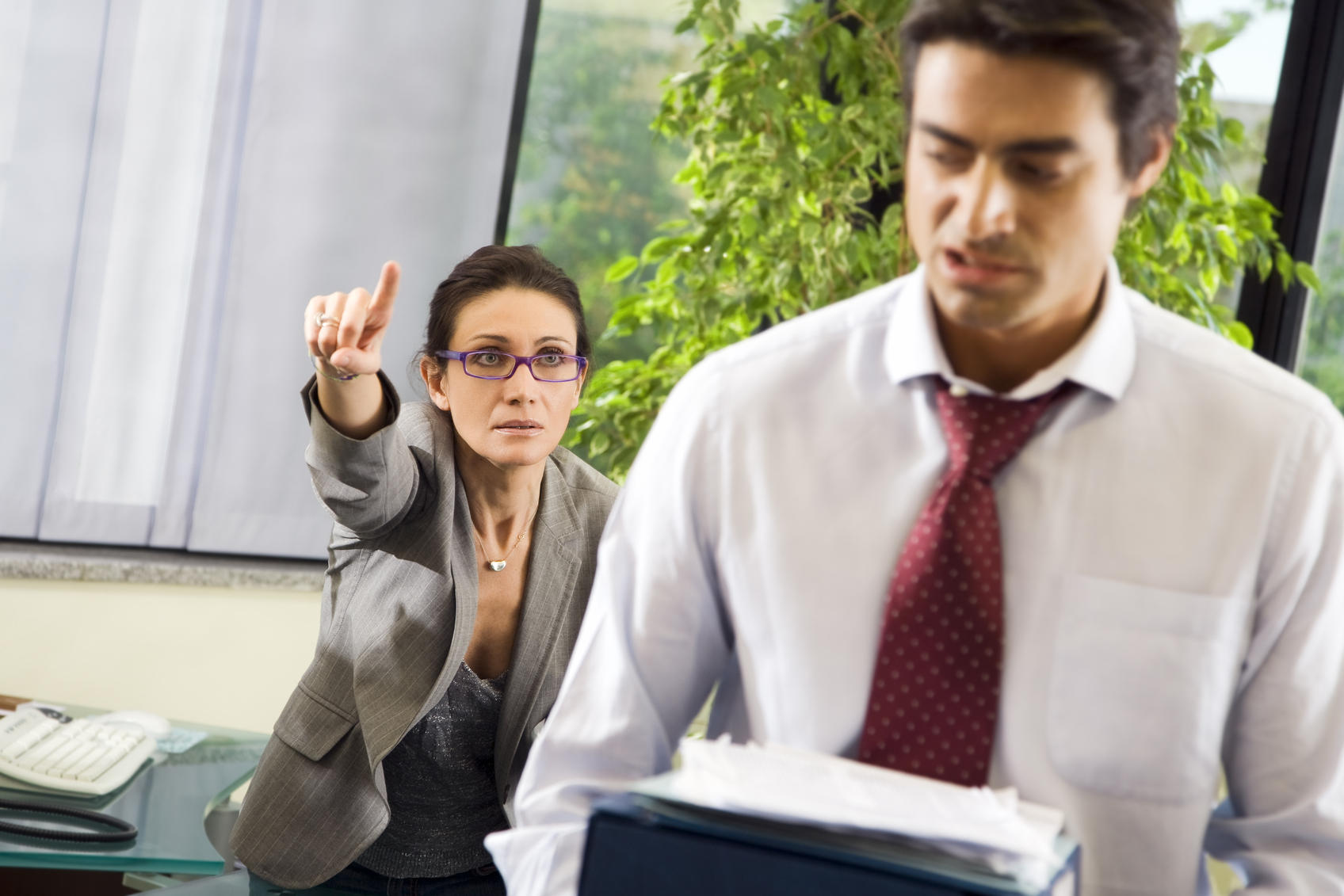 It can be very frustrating to be in a high-demand job where your boss allows you little control, and a new study suggests such constant stress might even shorten your life.

“We found that individuals in highly stressful jobs with little control die at a younger age than workers who have more control in their jobs,” said study lead author Erik Gonzalez-Mule. He’s an assistant professor of organizational behavior and human resources at Indiana University’s Kelley School of Business.

The researchers also found the reverse was true. People in high-demand jobs who had high control over their work seemed to decrease their chances of death during the study by 34 percent.

However, the study couldn’t prove a cause-and-effect relationship between job control and death. It only showed an association between these factors.

Still, there are several ways a lack of on-the-job control might affect overall health and the risk of dying, Gonzalez-Mule explained.

“We know that workplaces do affect health,” he said. “In particular, there’s evidence showing that stressful jobs affect our satisfaction with our lives.”

One example: “Workers who have less control over their stressful jobs are more likely to be overweight than those workers who can control their jobs,” he said.

Gonzalez-Mule said he and co-author Bethany Cockburn from the University of Iowa launched the study to better understand how stress at work affects health. The researchers also wondered whether “high control can actually make stressful jobs beneficial,” Gonzalez-Mule said.

The researchers looked at nearly 2,400 people who took part in a long-term study in Wisconsin. All of the study volunteers were 63 to 67 years old in 2004.

The researchers examined answers from the participants in 2004 about their jobs and then tracked their health to 2011. Half of the study participants were women.

The researchers defined low levels of control in jobs -- “an inability to set one’s own goals, decide how to accomplish tasks and prioritize work,” Gonzalez-Mule said.

The researchers then compared death rates among the participants and their jobs.

What do the researchers think is going on?

“Decades of health research has found that the effects of stress compounds over time, starting with psychological stress, which can eventually lead to physical problems like high blood pressure and even death,” Gonzalez-Mule said.

“The idea is that people find ways to cope with stress, like engaging in unhealthy behaviors such as smoking, having a sedentary lifestyle or eating unhealthy foods,” he said.

What could be done to help workers?

Gonzalez-Mule said gaining more control over work could translate to stress relief and even promote “good” stress --”like having pressure to work fast and to use intense concentration, which may result in feelings of accomplishment and mastery.”

Clinical psychologist Joshua Klapow, an associate professor of public health at the University of Alabama at Birmingham, praised the study.

“As we look at job descriptions, work environment corporate culture, employee health and well-being, we cannot overlook the critical role of individual perception,” he said.

“It’s not always about what you are asking the individual to do, how much work they think they have, or how ‘hard’ their job is. Very often it’s about giving them the feeling of control in their work environment that can buffer many challenges and prevent negative outcomes,” Klapow said.

Nellie Brown is director of the Workplace Health and Safety Program at Cornell University’s School of Industrial and Labor Relations. She suggested that employers do things such as allow workers to set their own schedules.

“When managers give people more control, it doesn’t mean they give up authority,” she said. “They [workers] feel less stressed, but the work gets done.”

The study was published recently in Personnel Psychology.