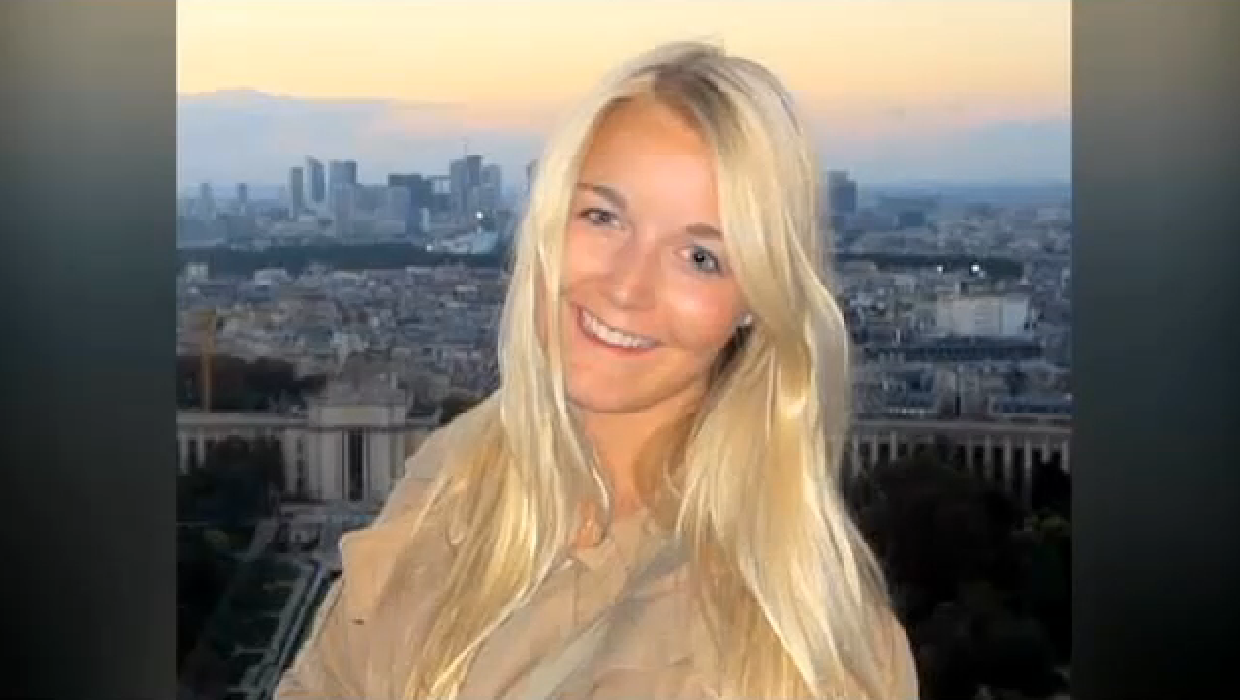 MINNEAPOLIS - Police are searching for a University of Minnesota student who went missing after visiting a bar near the school's campus.

Minneapolis police say 22-year-old Jennifer Houle was last seen around 1 a.m. Friday at Blarney Pub and Grill in the Dinkytown neighborhood. Police say her purse was found at 3 a.m. about three blocks west of the bar.

CBS Minnesota reports police say video from the bar in Dinkytown appears to show Houle getting into a confrontation with someone before being asked to leave.

Nearly 300 of Houle's friends and relatives attended a vigil Sunday evening outside Stillwater Area High School, where she graduated before studying at the university's Carlson School of Management.

The university is offering counseling services to students and employees concerned over Houle's disappearance.

According to CBS Minnesota, there have been reports of sexual assaults near the campus recently but at this point, authorities say they have no reason to believe Houle's case is linked to those incidents.

Anyone with information on Houle's whereabouts is asked to contact the Minneapolis police tipline at 612-692-8477.