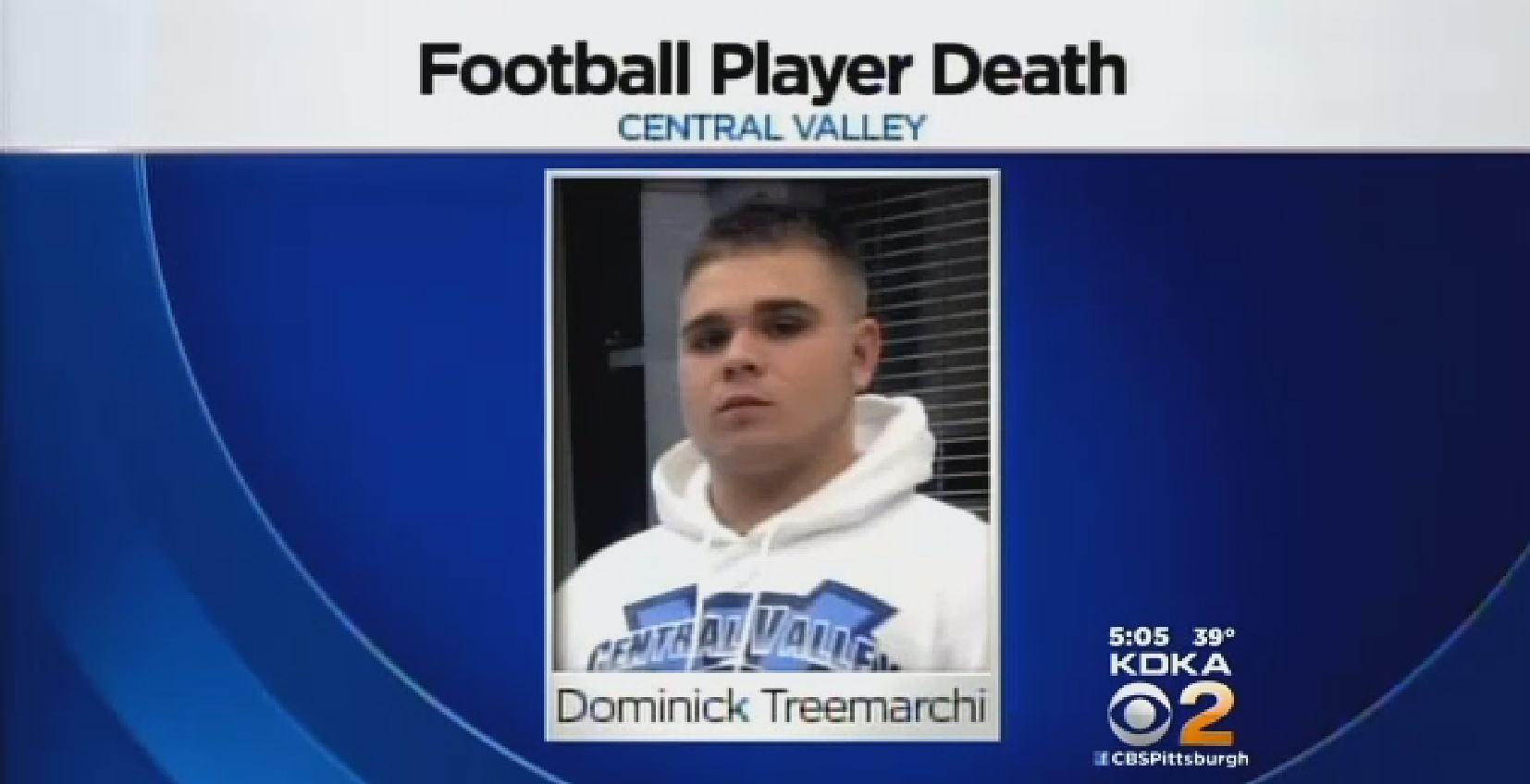 Investigators told reporters that two 18-year-olds and two juveniles did nothing to help 17-year-old Dominick Treemarchi, while he was having respiratory problems and lay dying in the back of a car. Terell D. Shelton and Noah Paul Lalama, both 18, were later arraigned and are now in jail.

All four teens may be facing multiple charges in connection with Treemarchi's death, including involuntary manslaughter.

"They definitely were not helping him, so, and that's our problem and it's certainly a tragedy," Monaca Police Sgt. Patrick Young told reporters.

Authorities are waiting for the results of toxicology tests, so the cause of death was unknown.

A neighbor reportedly called police Sunday night after witnessing four males move a body from one car to another. After police arrived, they say they found four males sitting in a parked car. Police say one of the males had a gun and tried to run; they also had marijuana, authorities told CBS Pittsburgh.

Police say they then got another 911 call telling them to check the other parked vehicle. Treemarchi was found and later pronounced dead at UPMC Presbyterian that night.

He had been a reserve football player for Central Valley High School in Monaca, Pa., about 25 miles northwest of Pittsburgh. The team is reportedly scheduled to play in the state championship game on Friday.