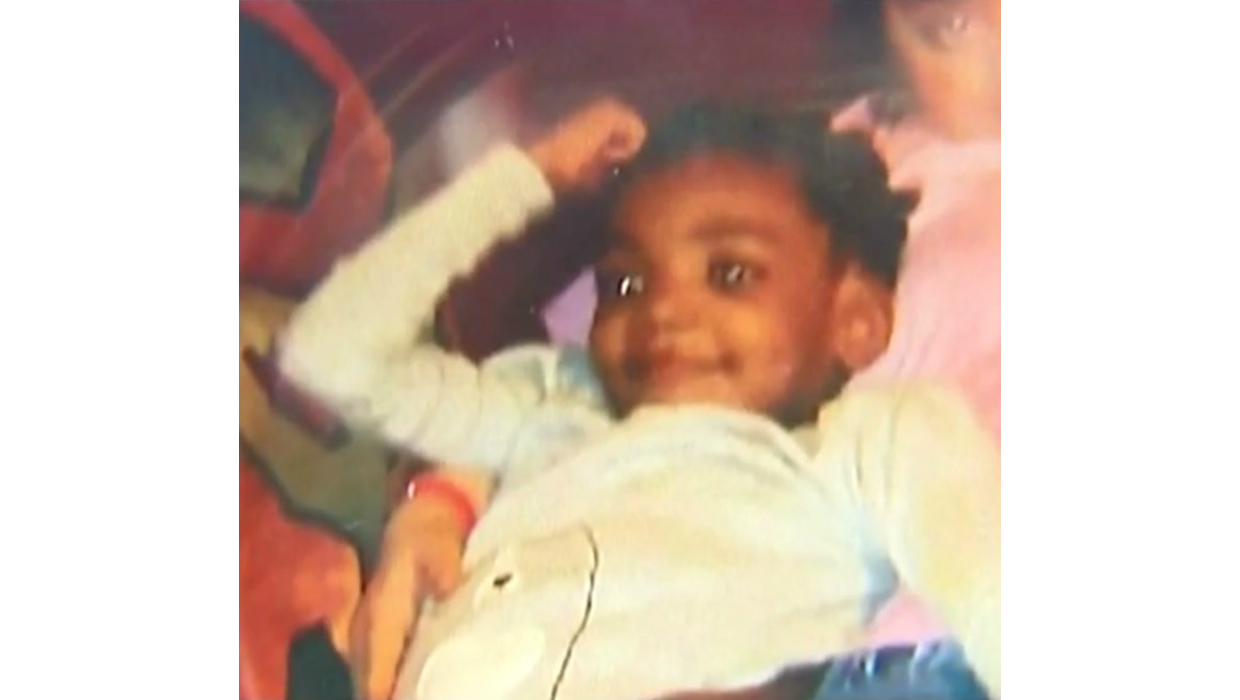 PHILADELPHIA --A Philadelphia father was "carelessly and recklessly" waving a gun around a small bedroom with seven children present when it went off, killing his 4-year-old daughter, authorities said Monday.

Capt. James Clark, of the Philadelphia police homicide division, said Monday that the girl and her six siblings - who range in age from seven months to 13 - were in the bedroom of the Kensington home when Phillips came into the room, took his gun from its holster and started "carelessly and recklessly waving and pointing the gun around in the room." The gun went off, striking the girl in the back of her head, "killing her instantly," Clark said.

"We don't believe that he intended that to happen but because of his grossly negligent acts, this is ultimately what happened," Clark said.

The other children became upset and began yelling, investigators said. They said Phillips got off the bed where he was sitting and struck his 5-year-old daughter "with a closed fist" and then "wiped the blood from his hand onto her shirt" in an attempt to shift blame. Police initially believed the girl's sibling fired the weapon.

"He went as far as to punish the five-year-old to show how much he felt that she did this," Clark said.

Authorities alleged that Phillips called his fiancee, and after she arrived, he changed his clothes and fled. Several hours later, he turned himself in to police. After homicide investigators "broke down his story," Phillips confessed he had accidentally shot the girl, Clark said.

Five of the seven children, including the victim and the daughter originally blamed, are Phillips' biological children, Clark said.

Attorney Dan Stevenson, of the Defender Association of Philadelphia, said the organization was handling the case but would have no immediate comment.