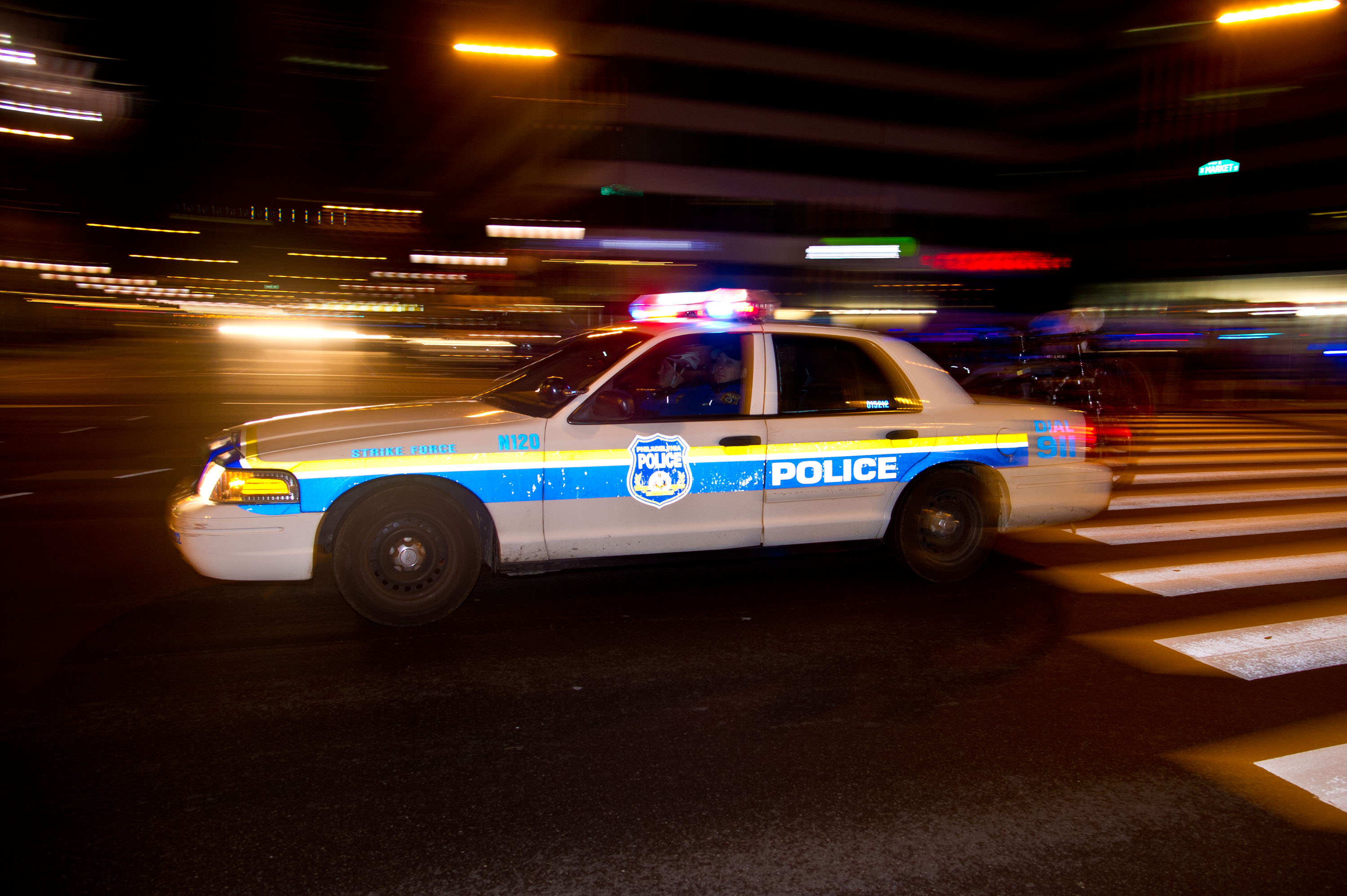 PHILADELPHIA -- A few police agencies in the U.S. have begun rewarding officers for showing restraint in the line of duty, putting the tactic on par with bravery.

More than 40 Philadelphia officers have received awards since December for defusing conflicts without shooting, clubbing or otherwise using maximum force against anyone. The Los Angeles Police Department recently created a Preservation of Life award. And later this year, the U.S. Justice Department's new Community Policing Awards will recognize officers who prevent tense situations from spinning out of control.

The awards reflect a growing emphasis on "de-escalation" in police work, a trend driven in part by the deadly shootings of blacks in such places as Ferguson, Missouri; Cleveland; Chicago; and North Charleston, South Carolina. The killings have given rise to accusations of excessive force.

"An officer going home is of paramount importance to us, but everybody should have an opportunity to go home if that presents itself," Philadelphia Police Commissioner Richard Ross said. "This is an effort to slow down situations for the sake of everybody concerned."

Advocates say that encouraging de-escalation as part of police culture can help establish trust with the public and that such tactics can be especially useful in handling suspects who may be mentally ill or on drugs.

But critics warn that the emphasis on de-escalation could lead officers to hesitate in life-threatening situations.

Philadelphia Officer Eric Tyler was recognized for using a stun gun instead of a firearm on a suspect who threatened to shoot Tyler's colleague in February. Tyler, who has never shot anyone in his 12-year career, said he considered using deadly force but made a split-second decision not to.

"I thought better of it, and our training took over," Tyler said. "With everything that's going on in policing, sometimes you have to think to de-escalate things. Somebody has to be a calming force."

The suspect turned out to be unarmed.

The Police Executive Research Forum, a law enforcement think tank, has found that officers receive significantly less training in de-escalation than in firearms or self-defense.

Increasingly, agencies are discussing and adopting de-escalation tactics, including slowing down confrontations and using distance and cover to defuse situations.

The establishment of Philadelphia's award was one of the recommendations issued by the Justice Department after it investigated a 2013 increase in shootings by the city's police.

Such awards are key to changing the mentality inside law enforcement, said Phillip Goff, director of the Center for Policing Equity, a think tank.

Ronald Davis, director of the Justice Department's Office of Community Oriented Policing Services, said more local agencies should institute such an award: "It says that force should be a last resort and that we value this."

The idea has met resistance from critics in law enforcement who fear officers might second-guess themselves with tragic consequences. The Los Angeles police union called the award "a terrible idea."

"It suggests that officers must go above and beyond their normal activities to avoid harm; or put another way, that officers will be penalized for resorting to an appropriate, lawful use of force," the Los Angeles Police Protective League's Board of Directors said in a blog post in November.

"This award will prioritize the lives of suspected criminals over the lives of LAPD officers and goes against the core foundation of an officer's training."

Rich Roberts, spokesman for the International Union of Police Associations, said his organization supports de-escalation techniques, provided they don't interfere with an officer's ability to make split-second decisions if those efforts don't work.

Tyler said his de-escalation training hasn't made him hesitate on the streets.

"I was put in a situation where I thought using a Taser was better," he said. "If a different situation arises ... I won't second-guess myself, because I have to protect myself and my fellow citizens."