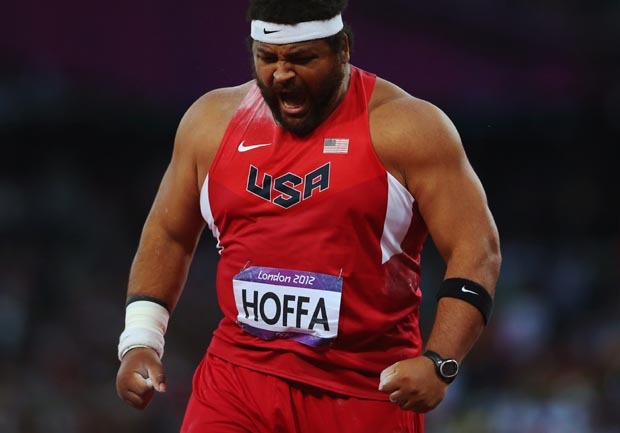 (AP) LONDON - Tomasz Majewski of Poland successfully defended his Olympic shot put title, winning the first gold medal of the track and field program at the London Games with a throw of 21.89 meters on Friday.

The 30-year-old Majewski, who upset the odds to take gold at the 2008 Beijing Olympics, took the lead by 1 centimeter from world champion David Storl with his third attempt. He improved his margin to 3 centimeters with his last attempt.

The 22-year-old Storl earned the silver medal with a toss of 21.86 and Reese Hoffa won the bronze at 21.23 for the United States, which has not won an Olympic men's shot put title since Randy Barnes in 1996.