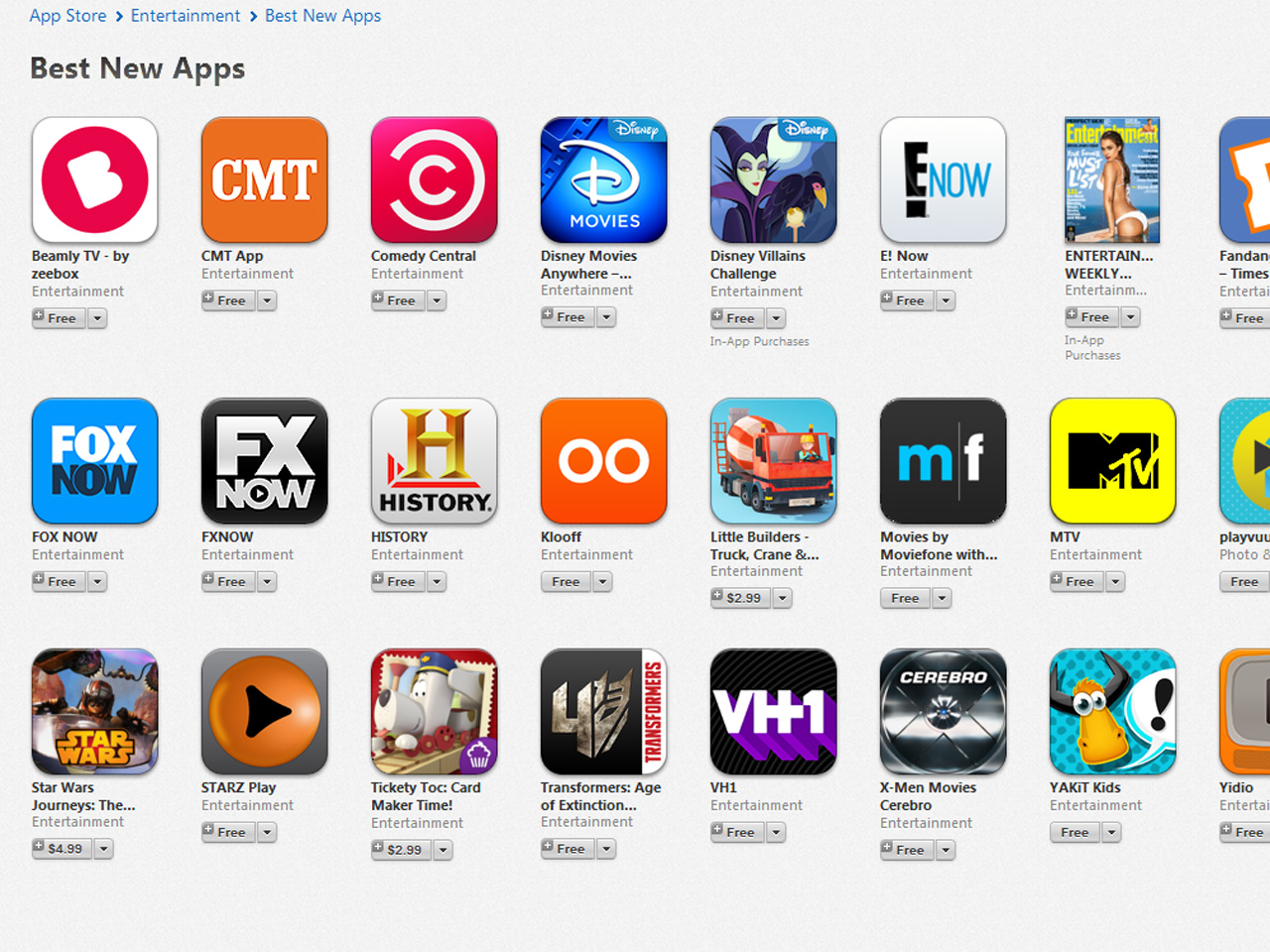 When Apple opens its Worldwide Developers Conference in San Francisco tomorrow, there are bound to be apps galore -- perhaps too many, according in our contributor Conor Knighton:

Five years ago, Apple debuted its slogan: There's an app for that.

Now, there are over a MILLION apps in the App Store. But when it comes to app STORIES, the news has just one tried-and-true way to introduce them all.

All of those examples are from the SAME DAY.

The news is desperate for new stories, and the daily onslaught of new apps gives broadcasts new material . . . the weirder, the better.

Reporter: "Want to wake up to the sound and smell of bacon sizzling on the stove? Well, there's an app for that"

There's an app for everything!

And while I'm sure each app creator is excited by the bit of free press they might get on the news, it is NOTHING compared to the mountain of free press given to Apple.

No, it's not a "saying." It's a SLOGAN. Apple had it trademarked in 2010. Continuing to quote Apple's official message every time you talk about apps is like starting every cattle story with "Where's the beef?"

Anchor: "An eight-year drought and higher grain prices have a lot of people asking, 'Where's the beef?'"

Bad example. I guess that happens, too.

Most of these tech stories are about programs that ALSO work on Google's Android operating system. Heck, I bet one or two of those apps might actually work on a Windows Phone. I don't think the news INTENDS to play favorites, but they are subtly saying, "There's an App-le product for that."

It's not even a cool reference. The commercial came out five years ago -- isn't there a cap for that?

Maybe it's time to embrace another trademarked Apple slogan when writing these stories: Think Different.