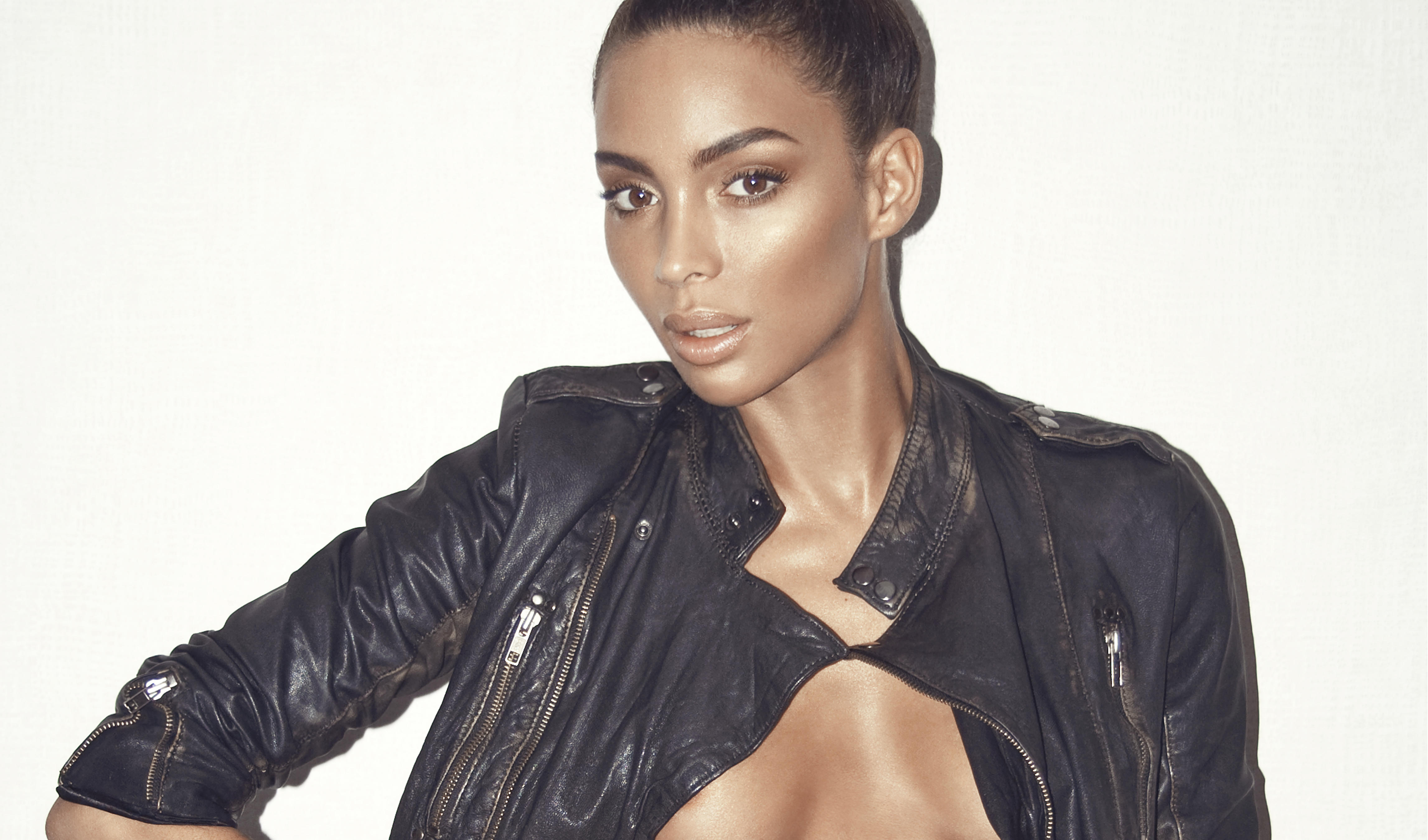 The November / December issue of Playboy magazine will for the first time feature a transgender model as the month's playmate, the magazine announced on Thursday.

French model Ines Rau, who was featured in the magazine in May 2014, has a pictorial and centerfold in the issue. Rau featured some of the images on her Instagram page.

The November / December issue is being considered a collector's item. It features late Playboy founder Hugh Hefner, who died in September, on the cover. Hefner told CBS "Sunday Morning" in 2010 that the magazine always touched on all things controversial, and he hoped the magazine would be remembered as being there to "ignite the flame that became the sexual revolution."