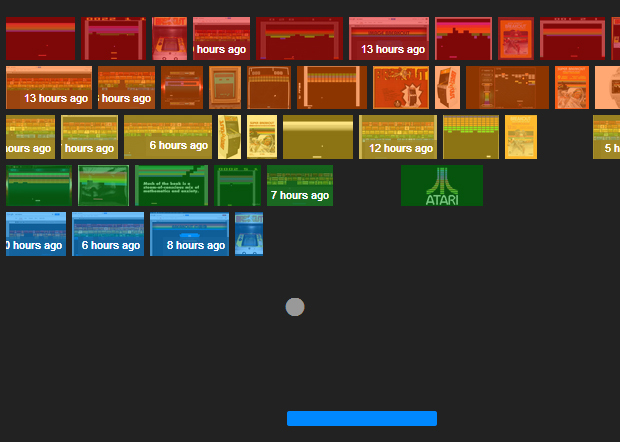 Type in the words "Atari Breakout" into Google Images and get your mouse to play the classic video game.

Google commemorated the anniversary of Atari's "Breakout" on Monday by creating an "Easter egg" -- a term used to indicate there is a hidden message or joke inside of a program, website, movie or book.

"Breakout" was launched on May 13, 1976 as an arcade game. As Silicon Valley legend has it, Apple's late CEO and co-founder Steve Jobs was asked to create on a circuit board for a single-player version of "Pong." He recruited co-founder Steve Wozniak to help and paid him $350 for the gig.

That game turned out to be "Breakout."

The day Vesuvius blew its top