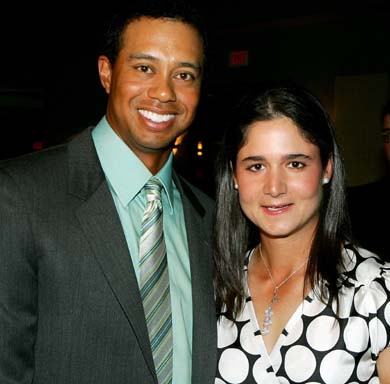 American scientists have created the first plastic that can conduct electricity without any resistance.

European experts in organic materials engineering and condensed-matter physics who did not participate in the experiment praised the finding as a "stunning" breakthrough.

"It opens new vistas for coming studies," said Olle Inganas of Linkoping University in Sweden in a prepared statement.

Eventually, it could lead to the manufacture of plastic components for a new generation of ultra-fast components that would be based on quantum mechanics.

However, Bertram Batlogg and fellow researchers who conducted the study at Bell Labs in Murray Hill, New Jersey, said practical uses for the plastic remain a distant possibility, because its superconducting properties are apparent only when the material is cooled to minus 455 degrees Fahrenheit or about 4 degrees above absolute zero.

The results were published in the current issue of the journal Nature.

Previous attempts to turn carbon-based polymers into superconductors had failed, in part, because most polymers have a messy atomic structure that creates resistance and impedes the flow of electrons.

In the experiment, researchers used a plastic called polythiophene. They created a solution containing the polymer and sprayed it in a thin film onto a layer of aluminum oxide and gold. The electric field created by this exotic wafer of metals and plastic pulled electrons through the plastic without disruption, the engineers reported.

Scientists at Bell Labs and other research centers said they are searching for other plastics that will demonstrate superconducting properties at much warmer temperatures using similar methods.

If they succeed, it would be a commercial breakthrough because plastics are easier and cheaper to use in electronic components than more exotic materials.

Last year, the Nobel Prize for chemistry was awarded to researchers who originally demonstrated that plastics can conduct electricity.

Bell Labs is the research and development arm of Lucent Technologies.