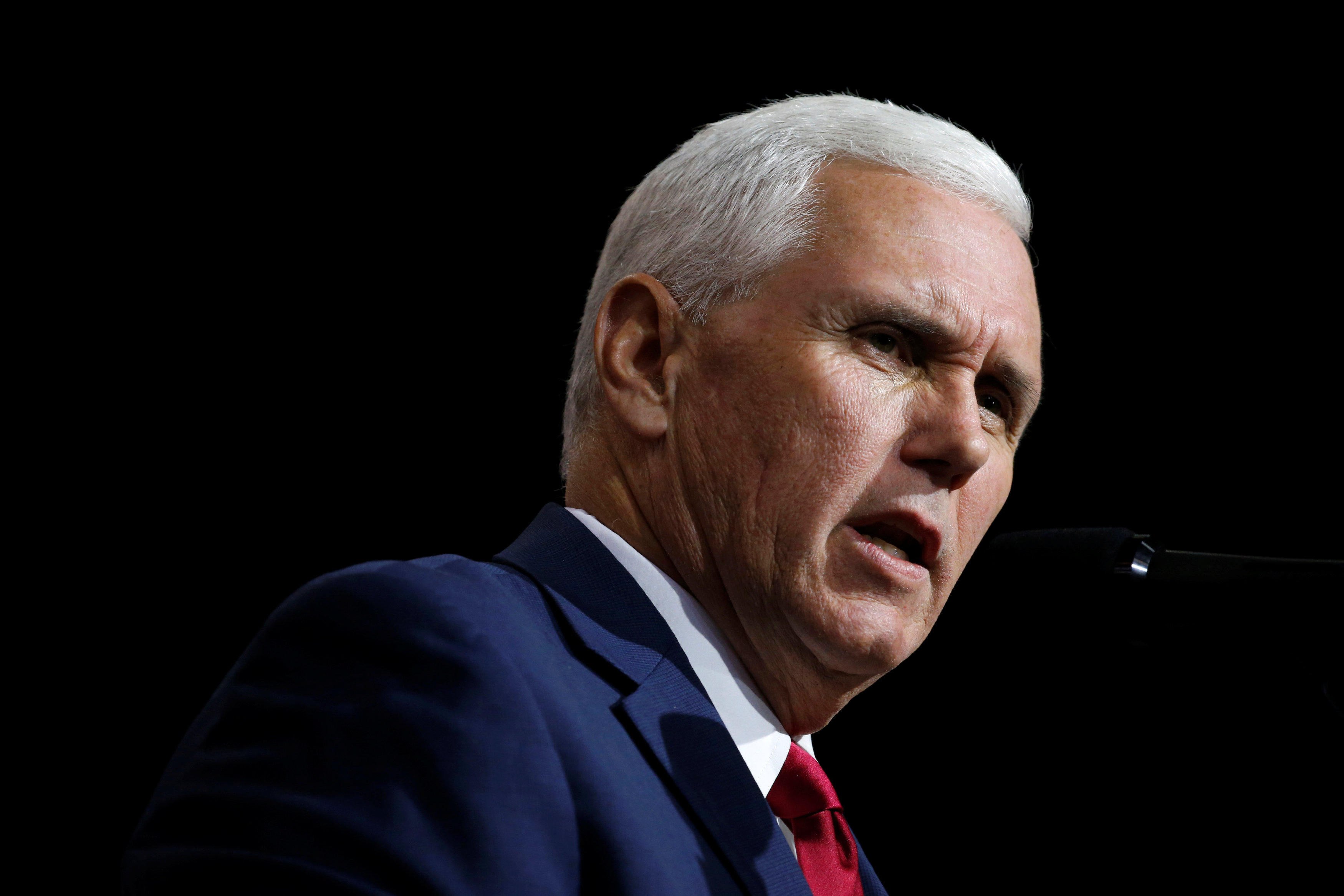 Vice President-elect Mike Pence has a long history as an anti-abortion crusader. As Indiana governor, he signed one of the most restrictive abortion bills in the country. So why is Planned Parenthood suddenly being flooded with donations in his name?

Planned Parenthood of Indiana and Kentucky (PPINK) said Tuesday that in the week since Election Day, the organization has received a whopping 1,400 donations — a total of $25,000 — “from” Vice President-elect Pence. The donations have actually been made by abortion-rights supporters in a collective effort to make a statement by deluging Pence’s office with thank you notes.

Unlike President-elect Donald Trump, whose stances on abortion and women’s health have wavered over the years, Pence’s position has long been clear.

When he served in Congress, Pence was known for single-mindedly tackling social issues like abortion. In 2011, he spearheaded the effort to defund Planned Parenthood. In March, Pence, as governor, signed a bill preventing women from obtaining an abortion because of a fetus’ genetic abnormalities. A federal judge blocked the Indiana law in June, saying that the state does not have the authority to limit a woman’s reasons for deciding to end a pregnancy.

Now people who disagree with Pence’s views are taking action by writing checks.

“We’re going to actively stand up for one another,” Oliver said during his post-election show. “I’m talking about actual sacrifice to support people who are now under threat.”

Oliver then suggested people donate to organizations like Planned Parenthood, the NAACP Legal Defense Fund, the International Refugee Assistance Project, and the Center for Reproductive Rights in the names of their pro-Trump relatives.

Schumer took a snarkier approach, sharing a post with her 5.3 million Instagram followers suggesting that people actually make the donations in Pence’s name.

“You can make a donation to Planned Parenthood in Mike Pence’s name and he’ll receive the certificate of the donation,” the post said.

From there, the movement started taking off, and PPINK couldn’t be happier.

“We are pleased that this outpouring of support recognizes the good work PPINK does and we welcome the financial support to continue to serve our patients who need us the most,” Betty Cockrum, President and CEO of PPINK, said in a statement provided to CBS News. “Hoosiers have recognized how bad Pence is for women for a really long time and now the nation is joining us in the fight against him.”

PPINK confirmed that Pence will receive notifications of the donations made in his honor at his office in the Indiana Statehouse.

The office of Indiana Governor Mike Pence told CBS News they have no comment.