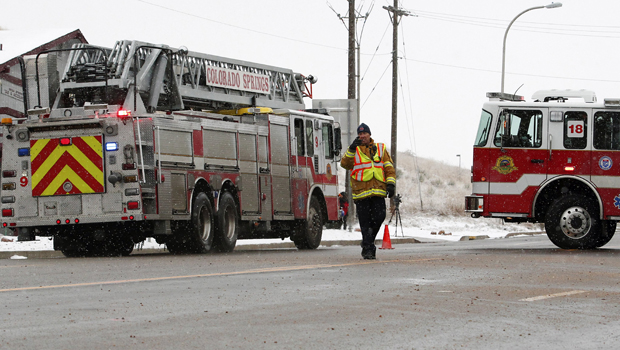 Late Friday, the New York City Police Department announced it was sending critical response vehicles to Planned Parenthood clinics throughout the city as a precaution after the Colorado Springs attack.

The FBI warned of attacks on clinics two months ago, as CBS News' Jeff Pegues reports.

As CBS News first reported in September, an FBI intelligence bulletin went out to law enforcement agencies nationwide with that warning. It came as Congress was debating Planned Parenthood funding and on the heels of the release of a series of videos by Center for Medical Progress that purported to show Planned Parenthood doctors discussing the harvesting of fetal tissue from abortions.

The intelligence bulletin warned of "lone offenders using tactics of arsons and threats all of which are typical of the pro-life extremist movement."

At that time there had already been nine criminal or suspicious incidents in seven states and the District of Columbia.