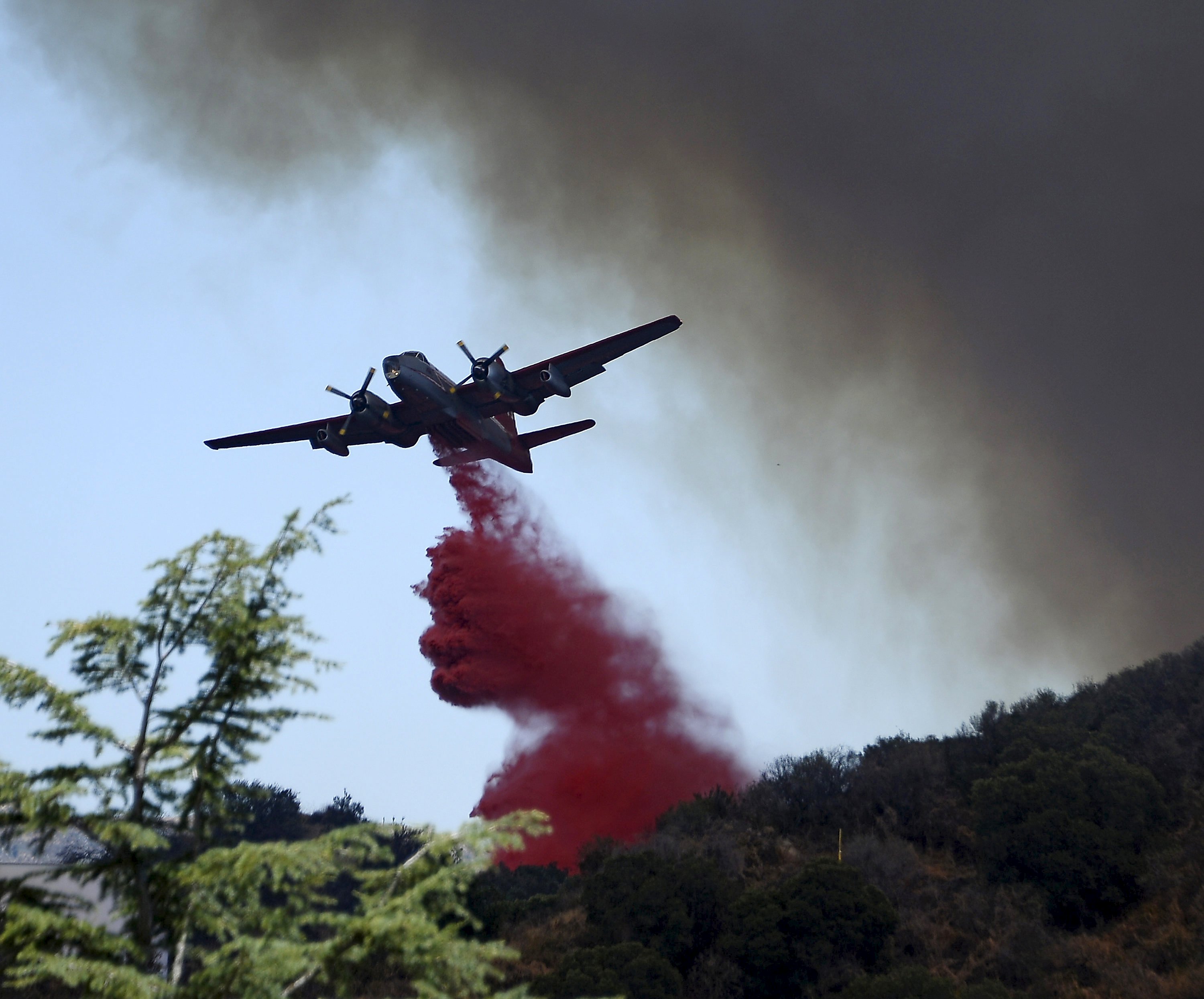 CBS Los Angeles reports that the fixed-wing air craft had to be grounded due to FAA regulations after a drone was seen flying over the Onyx Summit area around 5:30 p.m., Cal Fire officials say.

Tonight a hobby drone grounded firefighting aircraft by flying over the #LakeFire. When you fly...we CAN'T! Puts our pilots lives at risk.

A spokesperson for the agency says the sheriff's department was contacted.

In a tweet posted around 7:30 p.m., Cal Fire Public Information Officer Daniel Berlant wrote that pilots' lives were put "at risk" due to the "hobby drone."

It was not immediately clear who was responsible for the unmanned aircraft.

Crews have been battling the Lake Fire south of Big Bear Lake since June 17.

More than 1,900 personnel have aided in the firefight.

Highway 38 remained closed Wednesday from the east side of Angelus Oaks to Lake Williams.

Multiple hiking trails were also closed, including the Pacific Crest Trail from Whitewater Preserve to Onyx Peak and trails into the San Gorgonio Wilderness area.

A precautionary evacuation was issued around 2 p.m. for Camp Oakes in the Lake Williams area.