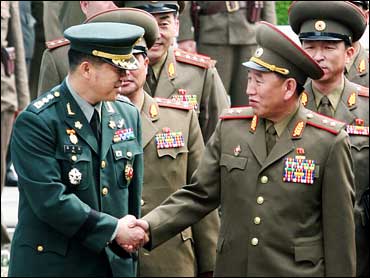 The fourth tournament victory of Pioline's career took more than 2 1/2 hours and earned the Frenchman $73,300.

In a close match, the fifth-seeded Brit came back from 5-2 down to force a tiebreaker in a first set with more errors than winners and two breaks of each player's serve.

From 3-2 down in the tiebreaker, Henman won five consecutive points, including a lob on the line to earn three set points and an ace to convert the first of them.

But the eighth-seeded Pioline broke in the next game and the standard of play began to rise as the rallies lengthened.

Play was halted in game four of the second set as Pioline interrupted two successive rallies to complain about the ball. But Pioline won the game and served out, tying the match 1-1 in sets.

Both players started to dominate more on service in the final set. At 5-5, Henman offered Pioline a break point with a backhand error but then saved it after a bizarre exchange of dinked drop-shots at the net.

In the tiebreaker, Pioline grabbed the first mini-break with a backhand pass but immediately gave it back with an error. At 4-4, Henman hit a forehand a fraction too long, Pioline served his sixth ace and Henman put the next return into the net.