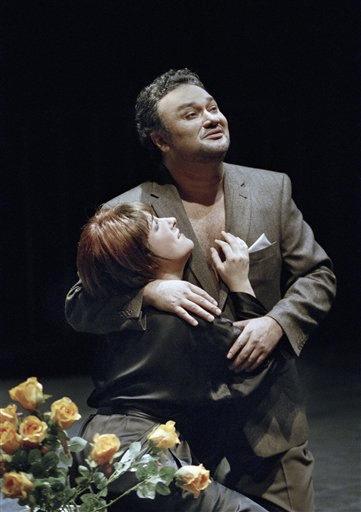 Many people assume that the Pink Panther films were based on the famous cartoon, but in fact, it's the other way around. The animated feline actually made his first appearance in the 1963 film's opening credits.

For its 40th anniversary, entertainment contributor and People magazine's senior editor Jess Cagle shows all the ways the cool cat is being celebrated.

The Pink Panther got its name from the film's fictional diamond: it has a flaw resembling a pink panther.

In the original film, a very young Robert Wagner stars as a playboy who follows a famous jewel thief, known as The Phantom, to an exclusive resort. He hopes to steal the diamond himself and blame it on The Phantom. Also on The Phantom's trail is Inspector Clouseau, played by Peter Sellers.

Sellers already had been making films for over a decade when he was cast as the bumbling inspector. The part was originally supposed to be played by Peter Ustinov, but he dropped out just one week before production was to begin. The role cemented Seller's place in film history.

The films are known for Seller's incredible physical comedy, but originally the actor had no real gift for it. Writer/director Blake Edwards calls himself a "genetic Clouseau," and enacted the various pratfalls that Sellers would later emulate.

Get The Perfect Rear-End

Edwards says, "My poor body is a product of Clouseau-isms. I mean, even the accident that sent me out of the service was one of the those."