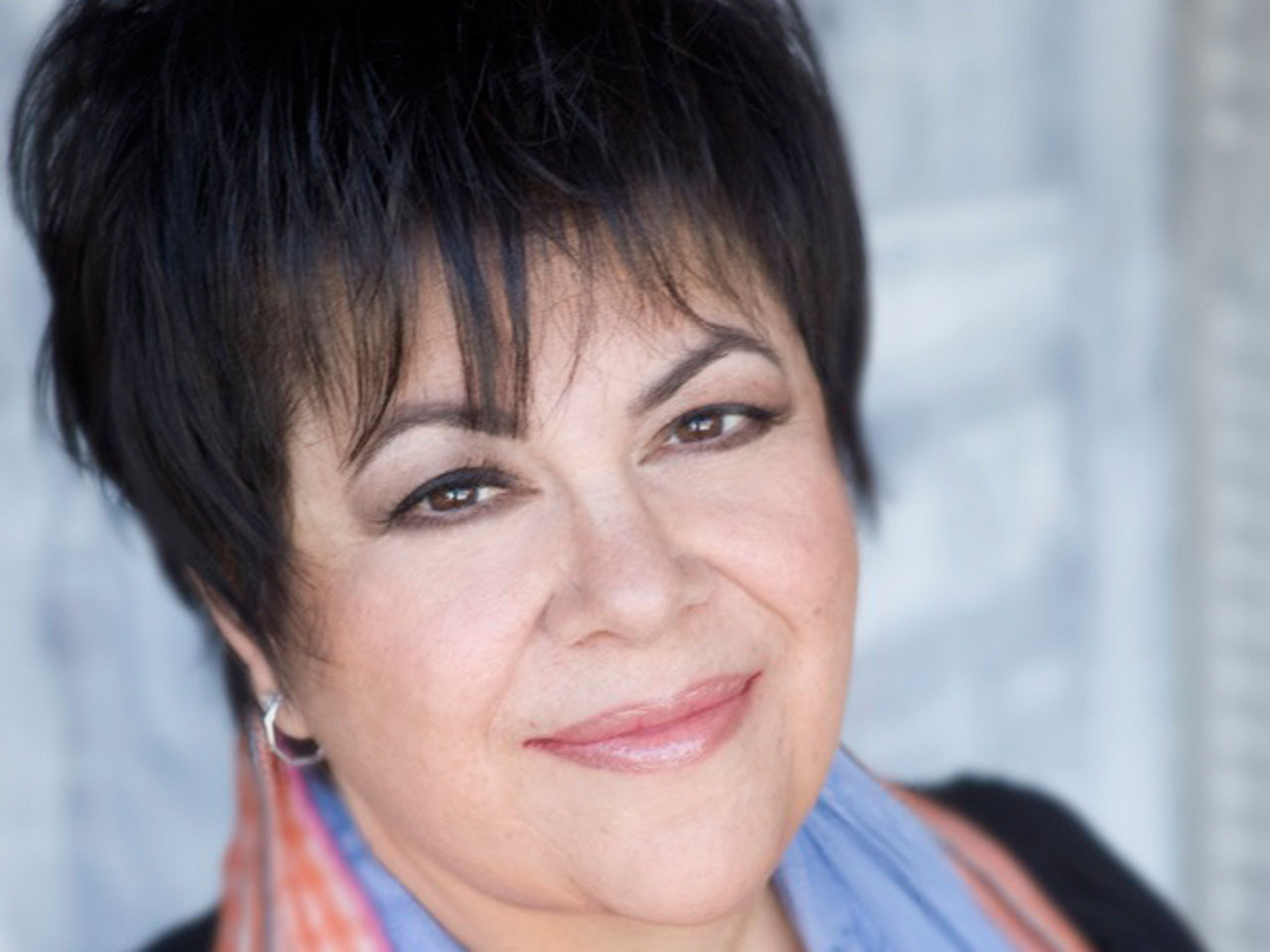 (CBS/AP) - Phoebe Snow, a two-time Grammy-nominated singer, songwriter and guitarist who is best known for her 1974 hit "Poetry Man," has died. She was 60.

Her manager, Sue Cameron, said the singer endured bouts of blood clots, pneumonia and congestive heart failure since her stroke.

"The loss of this unique and untouchable voice is incalculable," Cameron said. "Phoebe was one of the brightest, funniest and most talented singer-songwriters of all time and, more importantly, a magnificent mother to her late brain-damaged daughter, Valerie, for 31 years. Phoebe felt that was her greatest accomplishment."

Known as a folk guitarist who made forays into jazz and blues, Snow put her stamp on soul classics such as "Shakey Ground," "Love Makes a Woman" and "Mercy, Mercy Mercy" on over a half dozen albums.

Not long after Snow's "Poetry Man" reached the Top 5 on the pop singles chart in 1975, her daughter, Valerie Rose, was born with severe brain damage, and Snow decided to care for her at home rather than place her in an institution.

"She was the only thing that was holding me together," she told the San Francisco Chronicle in 2008. "My life was her, completely about her, from the moment I woke up to the moment I went to bed at night."

Valerie, who had been born with hydrocephalus, a buildup of fluid in the brain cavity that inhibits brain development, was not expected to live more than a few years. She died in 2007 at age 31.

Over the years, Snow found time to sing on Paul Simon's song "Gone at Last" and tour with him, as well as perform at the Woodstock 25th anniversary festival in 1994, as part of a soul act that included Thelma Houston, Mavis Staples and CeCe Peniston.

Snow was also recruited by Steely Dan's Donald Fagen to participate in the New York Rock and Soul Revue, which took her, Charles Brown, Michael McDonald, Boz Scaggs and others on tour and into New York's Beacon Theatre to record a rollicking live album in 1991.

"Occasionally I put an album out, but I didn't like to tour, and they didn't get a lot of label support," she told the Chronicle. "But you know what? It didn't really matter because I got to stay home more with Valerie, and that time was precious."

She was born Phoebe Ann Laub in New York City in 1950, and raised in Teaneck, N.J.

She changed her name after seeing Phoebe Snow, an advertising character for a railroad, emblazoned on trains that passed through her hometown. Snow quit college after two years to perform in amateur nights at Greenwich Village folk clubs.

Her first record, "Phoebe Snow," came out in 1974, and showed off her songwriting chops on a selection of tunes that spanned blues, jazz and folk. Hit-bound "Poetry Man" took the record to No. 4 on the album charts, but her success was uneasy.

"There are turning points in everyone's life where you decide if you're going to sink or swim. My insecurity wasn't serving me well at all. It was really a stumbling block," she told The Associated Press in 1989.

Rumors abounded that Jackson Browne was Poetry Man. "No, no. It's somebody you wouldn't know. People just thought Poetry Man was Browne because he was the first act I toured with," Snow told USA Today in 1989.

After 1976's gold-selling "Second Childhood," Snow's subsequent albums found smaller audiences. Through the 1980s and into the 1990s, Snow sang commercial jingles - for companies including Michelob, Hallmark and AT&T.

Inexperienced in the music business, she broke a number of contracts with record companies and others, and found herself embroiled in a number of lawsuits and severe financial problems. Snow's husband, musician Phil Kearns, left her while Valerie was still a baby.

She sang the theme for NBC's "A Different World" and the jingle "Celebrate the Moments of Your Life" for General Foods International Coffees. She also sang at radio host Howard Stern's wedding to Beth Ostrosky in 2008 and for President Bill Clinton, who asked her to perform at Camp David during his presidency.