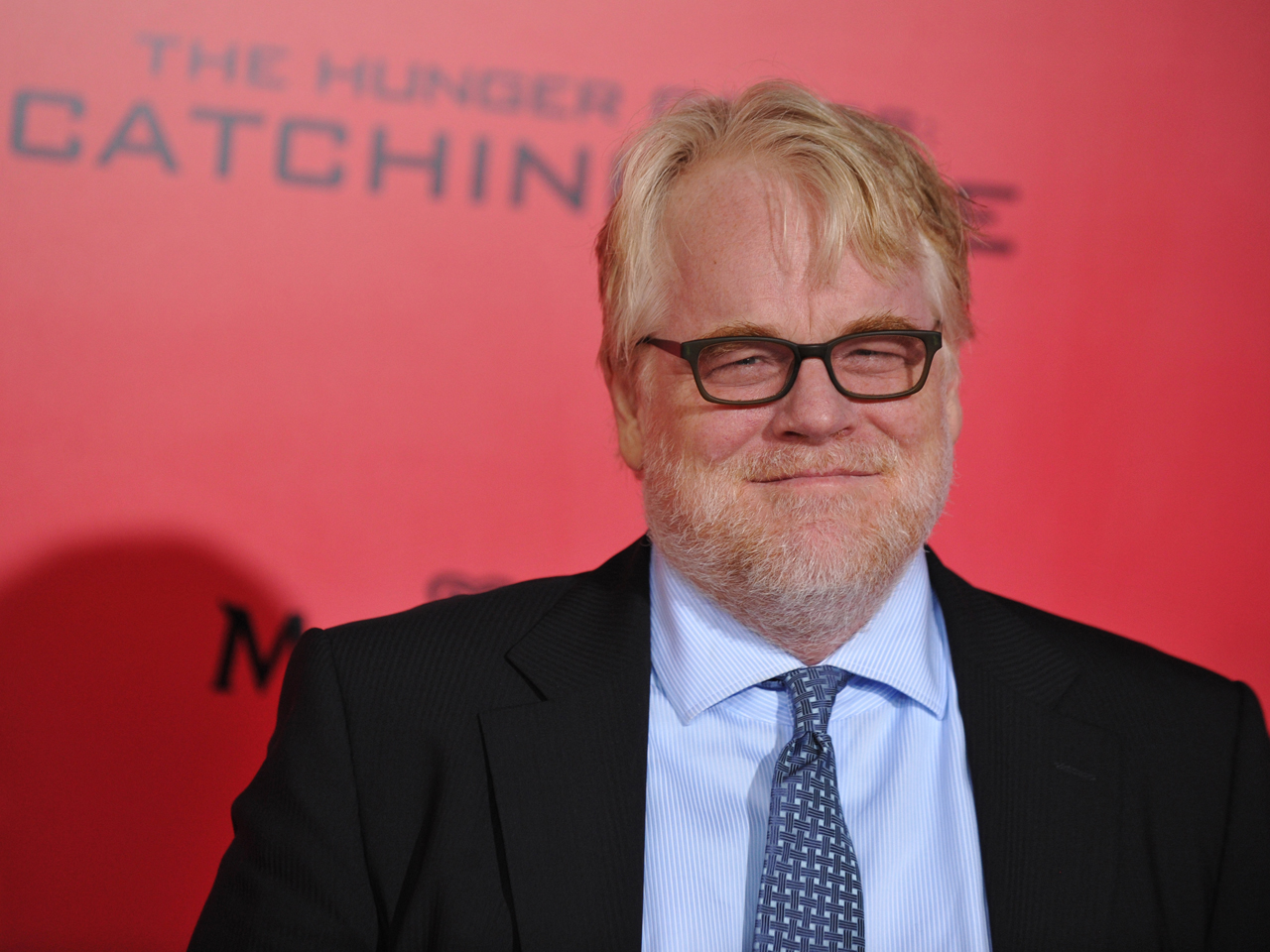 NEW YORK - Philip Seymour Hoffman, who won the Oscar for best actor in 2006 for his portrayal of writer Truman Capote in "Capote" and created a gallery of other vivid characters, many of them slovenly and slightly dissipated comic figures, was found dead Sunday with what officials said was a needle in his arm. He was 46.

While the cause of death has not been made official, a drug overdose is believed to be responsible.

Hoffman was found dead in his Greenwich Village apartment after a 911 emergency call from a friend of his, according to law enforcement sources. Hoffman was supposed to be somewhere this morning and when he did not show up the associate apparently went to Hoffman's apartment when he was discovered.

Law enforcement sources also say he was found with a syringe in his arm and there were glassine envelopes in the apartment believed to have contained heroin, CBS News senior investigative producer Pat Milton reported. The envelopes are being tested currently.

Hoffman's family called the news "tragic and sudden." The actor is survived by his partner of 15 years, Mimi O'Donnell, and their three children.

"We are devastated by the loss of our beloved Phil and appreciate the outpouring of love and support we have received from everyone," the family said in a statement.

Tributes from fellow actors, directors and fans poured in on social media.

The actor had struggled with substance abuse in the past, but had been clean for 23 years until he fell off the wagon in 2012. In May 2013, he completed a 10-day substance abuse treatment program.

Hoffman - no matinee-idol figure with his tubby, lumpy build and limp blond hair - made his career mostly as a character actor, and was one of the most prolific in the business.

The stage-trained actor's rumpled naturalism made him one of the most admired performers of his generation. He was nominated for Academy Awards four times in all.

“This is a wonderful, versatile, talented actor with an unlimited future in front of him, but obviously somebody who had his demons,” film critic Leonard Maltin told CBS New York. “He’s one of the great actors of our generation, of his generation, and one of the reasons is his versatility.”

Hoffman was born and raised in upstate Fairport, N.Y., and graduated from New York University’s Tisch School of the Arts.

Hoffman spoke candidly over the years about past struggles with drug addiction, including with Steve Kroft of "60 Minutes," in an interview that aired in 2006 (see left). After 23 years sober, he admitted in interviews last year to falling off the wagon and developing a heroin problem that led to a stint at a rehabilitation facility.

He often played comic, slightly off-kilter characters in movies like "Along Came Polly," ''The Big Lebowski" and "Almost Famous."

More recently, he was Plutarch Heavensbee in "The Hunger Games: Catching Fire" and was reprising that role in the two-part sequel, "The Hunger Games: Mockingjay," which is in the works. And in "Moneyball," he played Art Howe, the grumpy manager of the Oakland Athletics who resisted new thinking about baseball talent.

Just weeks ago, Showtime announced Hoffman would star in "Happyish," a new comedy series about a middle-aged man's pursuit of happiness.

In "The Master," he was nominated for the 2013 Academy Award for best supporting actor for his role as the charismatic leader of a religious movement. The film, partly inspired by the life of Scientology founder L. Ron Hubbard, reunited the actor with Anderson.

Born in 1967 in Fairport, N.Y., Hoffman was interested in acting from an early age, mesmerized at 12 by a local production of Arthur Miller's "All My Sons." He studied theater as a teenager with the New York State Summer School of the Arts and the Circle in the Square Theatre. He then majored in drama at New York University.

In his Oscar acceptance speech for "Capote," he thanked his mother for raising him and and his three siblings alone, and for taking him to his first play. Hoffman's parents divorced when he was 9.

With a versatility and discipline more common among British performers than Americans, he could seemingly take on any role, large or small, loathsome or sympathetic.

On Broadway, he took on ambitious roles like Willy Loman in "Death of a Salesman," Jamie in "Long Day's Journey Into Night" and both leads in "True West." All three performances were Tony nominated.

His 2012 performance in "Death of a Salesman" was praised as "heartbreaking" by Associated Press theater critic Mark Kennedy.

"Hoffman is only 44, but he nevertheless sags in his brokenness like a man closer to retirement age, lugging about his sample cases filled with his self-denial and disillusionment," Kennedy wrote. "His fraying connection to reality is pronounced in this production, with Hoffman quick to anger and a hard edge emerging from his babbling."

Hoffman's most recent role was in "The Hunger Games: Catching Fire," last year.