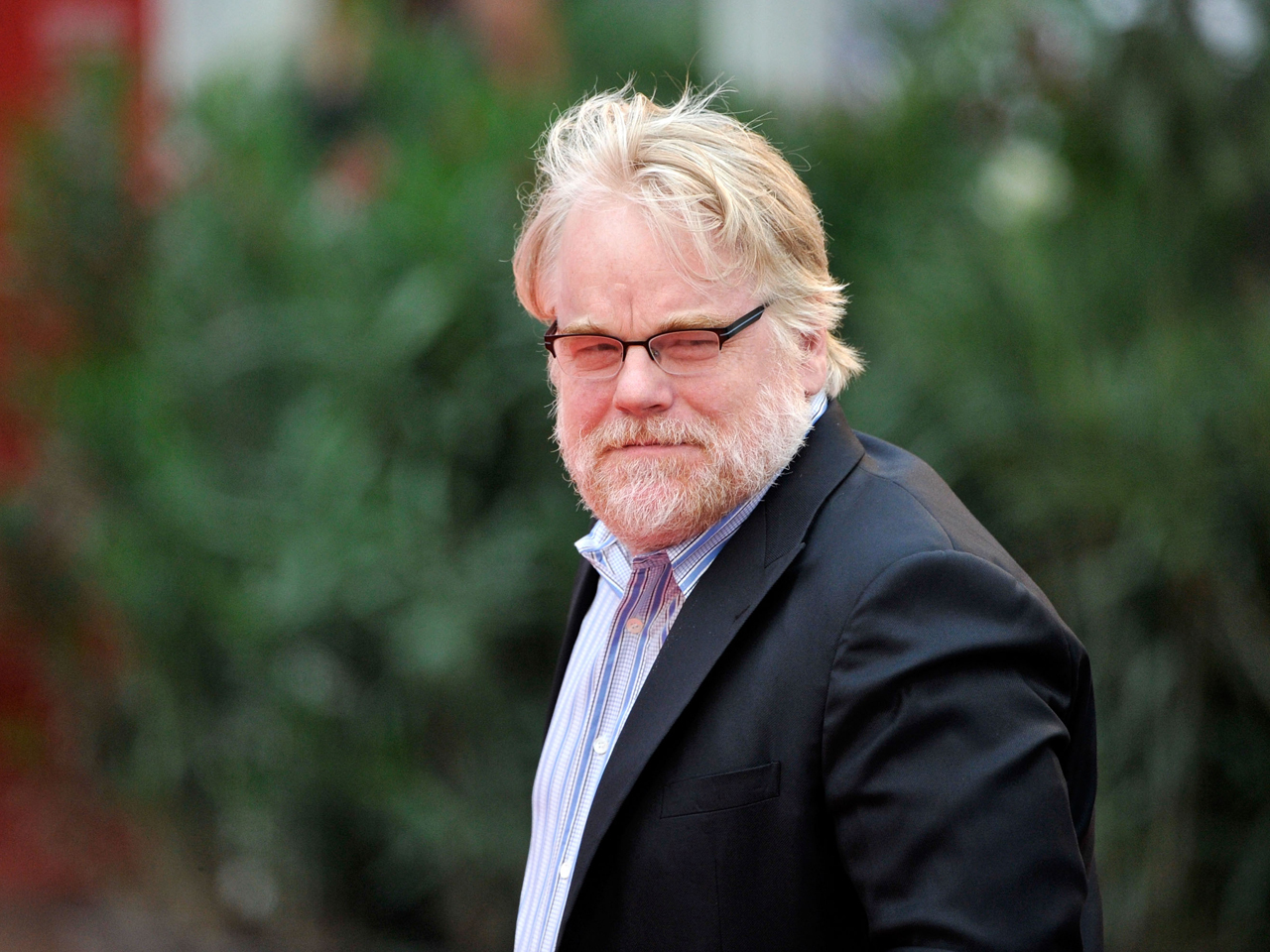 According to the website, Hoffman, 45, says the problem started slowly with prescription pills and recently escalated to snorting heroin.

The actor struggled with substance abuse in the past, but had been clean for 23 years until he fell off the wagon more than a year ago, says TMZ.

He credits what he calls "a great group of friends and family" for helping him seek treatment, the site added. Hoffman -- who has three children with his wife, costume designer Mimi O'Donnell -- reportedly checked out of the facility last Friday (May 24) and is already back on a movie set in Europe.

The "Capote" Oscar-winner will be seen next in "The Hunger Games: Catching Fire," which is set to be released in November.