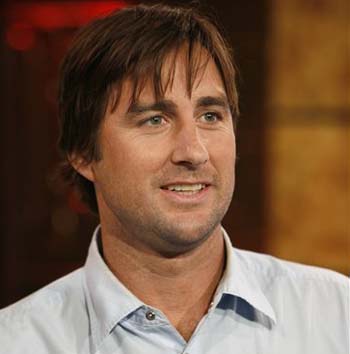 Claiming the firearms industry has acted in a way "that is harmful to all who reside, work or travel in the city," Philadelphia has become the latest municipality to take gunmakers to court.

The city is suing to recover costs from gun violence, including medical care, police protection, emergency services and prisons.

The lawsuit, filed Tuesday, also seeks to force the 14 gunmakers named as defendants to add safety features to guns and change how the weapons are marketed and distributed.

The defendants include Smith & Wesson, which agreed in March to make its handguns safer in exchange for a promise that no new federal, state or city lawsuits would be filed seeking to hold them responsible for shootings committed with their guns.

The lawsuit accuses gun makers of "knowingly engaging in a ... pattern of conduct, for their own financial benefit, that is harmful to all who reside, work or travel in the city."

It claims gunmakers failed to provide sufficient built-in safety devices; flooded the market with cheap guns knowing many of them would be used in a crime; knowingly supplied disreputable dealers; and failed to require dealers to limit gun purchases.

Opponents say it is improper to hold gun manufacturers responsible for crimes.

"We have always monitored how our products are distributed," said Smith & Wesson spokesman Ken Jorgensen.

At least 30 other U.S. cities have sued gunmakers, including Los Angeles, Chicago, Miami, Boston, Atlanta, Cleveland, Detroit, Cincinnati, St. Louis, San Francisco and Washington, D.C. Three of the lawsuits were dismissed and are under appeal.

By Michael Rubinkam
©2000 The Associated Press. All Rights Reserved. This material may not be published, broadcast, rewritten, or redistributed