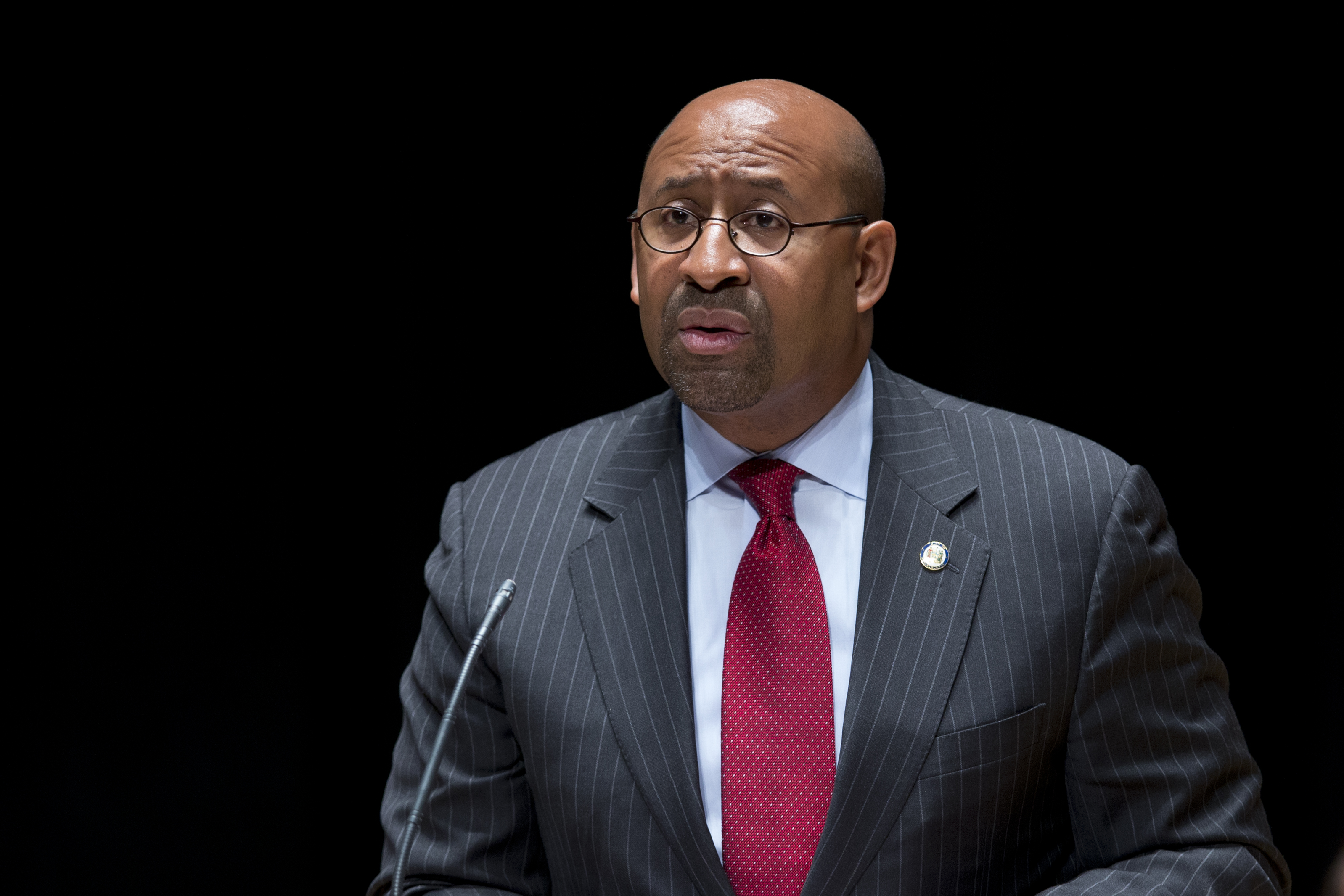 Philadelphia Mayor Michael Nutter says the city has more important issue to tackle than decriminalizing marijuana, and he criticized the City Council for bringing the issue to the forefront.

"People in this city ... come up to me all the time asking about jobs, asking about housing, or asking about their children's education, or can we provide more services," Nutter said Monday.

"No one has come up to me asking, 'Can you make it easier for me to stand on a street corner in front of some grandma's house and smoke my joint?' So let's be realistic here," he said.

CBS Philadelphia says Nutter lashed out at the City Council for approving marijuana decriminalization in June. Nutter has until Sept. 11 to either approve the measure or veto it.

City Councilman Jim Kenney, the author of the bill, who is also being looked at as a possible mayoral candidate, has called on Nutter to sign the bill in order to give police a break from the time and cost of arrests for marijuana during the summer.

Kenney believes the new marijuana policy could save the police department and the courts $4 million per year. The measure makes possession of about an ounce of pot punishable by only a $25 fine, with the matter never entering the court system.

But Nutter says that even if he signs the measure, implementation would still be delayed.

"The bill says, 'This ordinance shall go into effect in three months.' If I had signed it on June 19, it would not have been in effect until September 19, meaning that the entire process that we currently use would still be in effect this summer. And the councilman knows that," he said.

"It is an insult to the African-American community that all of this discussion and debate is revolving around whether or not black guys can smoke as much joint or weed as white guys," said the mayor, who is black.

"Black people are fighting for the same things that white folks want. They want safe neighborhoods, they want a job, they want their kids to get a great education," he said. "They want to be able to buy a house and have a quality of life and not have six knuckleheads outside their house smoking, having a good time, and destroying the quality of life in those neighborhoods."