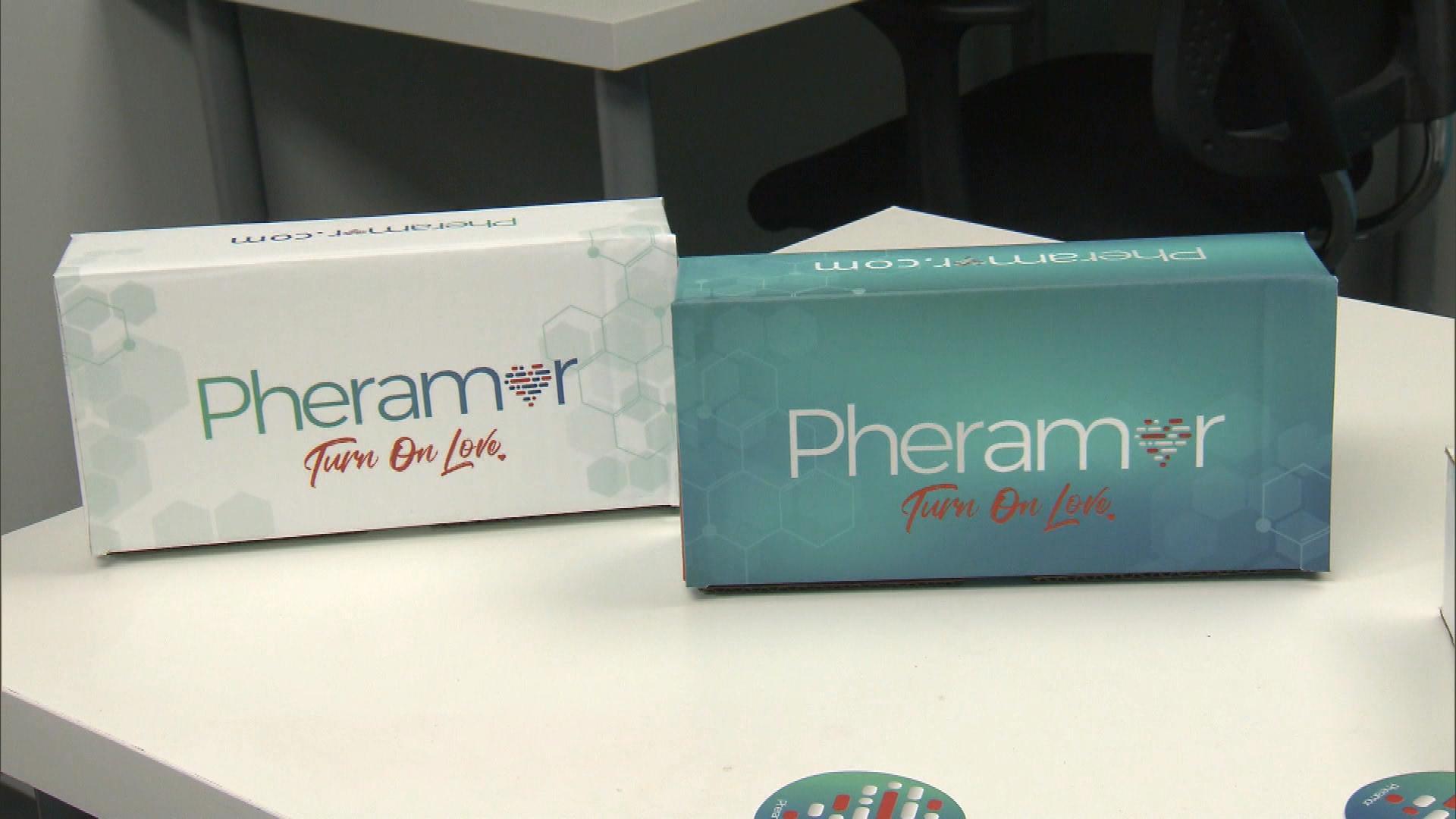 HOUSTON -- Ida Clay is an actress and yoga instructor in Houston. With her time stretched thin, she's tried digital dating, with little success.

Ida's hoping to make a splash in the dating pool, by signing up for a new app that uses the genetic pool. Geneticist Brittany Barreto and data analyst Asma Mirza co-founded Pheramor, which uses DNA to help users find dates.

"One of our taglines is bringing love at first sight to the palm of your hand," said Barreto.

The creators say there are 11 genes that impact attraction. The app processes DNA from a cheek swab to match users based on their pheromones -- the chemicals released by the body that can trigger attraction. The dating tool also uses information from a user's social media accounts.

"The DNA will not be misleading," said Mirza. "You cannot lie about your genetics."

But David Magnus, the director of biomedical ethics at Stanford, has his doubts. While there is scientific proof that pheromones can cause attraction, Magnus says there are many other factors that determine compatibility. There are also privacy concerns.

"Anybody who's signing up for this ought to look really hard at the privacy protections and not just click through the way we usually do when we're online ordering apps," Magnus said.

The co-founders understand the privacy concerns, and say they will not sell the DNA data. They also added that DNA information from users will be deleted if they are no longer using the app.

"Yes there's some strangeness in sending your spit in the mail, but I also think, you know, putting your credit card into the internet was really weird and now everyone does Amazon," said Barreto.

Clay admits she's nervous, but has already signed up for Pheramor. When asked if she's ready to trust science, she replied "why not?"

Dating may not be an exact science, but Ida says she's tired of swiping right and swiping left, so she's willing to swab to find love.