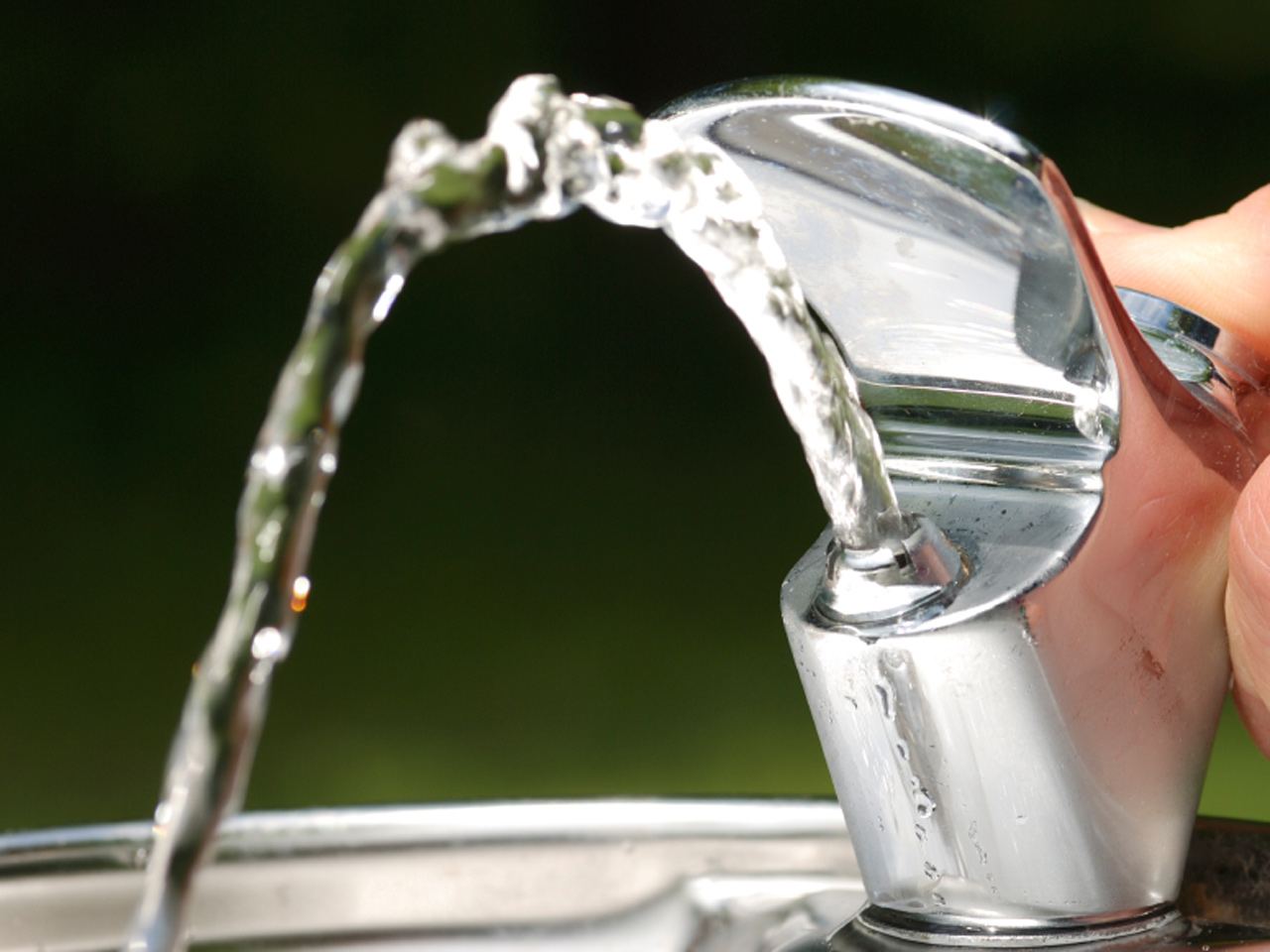 More Americans have food allergies than ever before, and a new study suggests chemicals in tap water may be partially to blame.

"Previous studies have shown that both food allergies and environmental pollution are increasing in the United States," study author Dr. Elina Jerschow, an assistant professor of allergy and immunology at the Albert Einstein College of Medicine in New York City, said in a press release. "The results of our study suggest these two trends might be linked, and that increased use of pesticides and other chemicals is associated with a higher prevalence of food allergies."

Researchers analyzed more than 10,000 Americans who were part of an ongoing U.S. survey of health and nutrition. They analyzed their urine levels and found more than 2,200 patients had measurable levels of dichlorophenols in their urine. That's a chemical used in pesticides and weedkillers, which is also used to chlorinate drinking water.

The researchers reported of those with measurable levels of dichlorophenols, 411 people had a food allergy and more than 1,000 had an environmental allergy, such as to pollen. People with the highest levels of the chemicals in their urine were more likely to have an allergy than those with the lower levels.

The study, which was published Dec. 3 in the Annals of Allergy, Asthma and Immunology, does not find a cause-and-effect relationship between the chemicals, tap water and allergies.

About four to six percent of U.S. children have a food allergy, according to the Centers for Disease Control and Prevention. The agency notes an 18 percent rise in rates between 1997 and 2007. Common allergens include milk, eggs, peanuts, tree nuts, soy, wheat, fish and shellfish.

Sufferers can experience symptoms ranging from hives, tingling in the mouth, trouble breathing or gastrointestinal symptoms to anaphylaxis -- a severe, sudden allergic reaction that affects different systems in the body and swelling of the throat and tongue, possibly resulting in death.

To reduce exposure risk, Jerschow suggested people eat fewer pesticide-treated fruits and vegetables, since simply switching from tap water to bottled water may not be enough.

Dr. Kenneth Spaeth, director of the Occupational and Environmental Medicine Center at North Shore University Hospital in Manhasset, N.Y. who was not involved in the research, said to HealthDay that the study raises a need for more research on pesticides in the environment.

"The immune system begins developing in fetuses and continues its development through childhood," said Spaeth. "Therefore, it is plausible that exposure to these pesticides during this development could alter the immune system in ways that could increase the risk of allergies. Until further studies are done, no conclusions can be drawn but there is enough evidence for concern and certainly to further examine the issue."