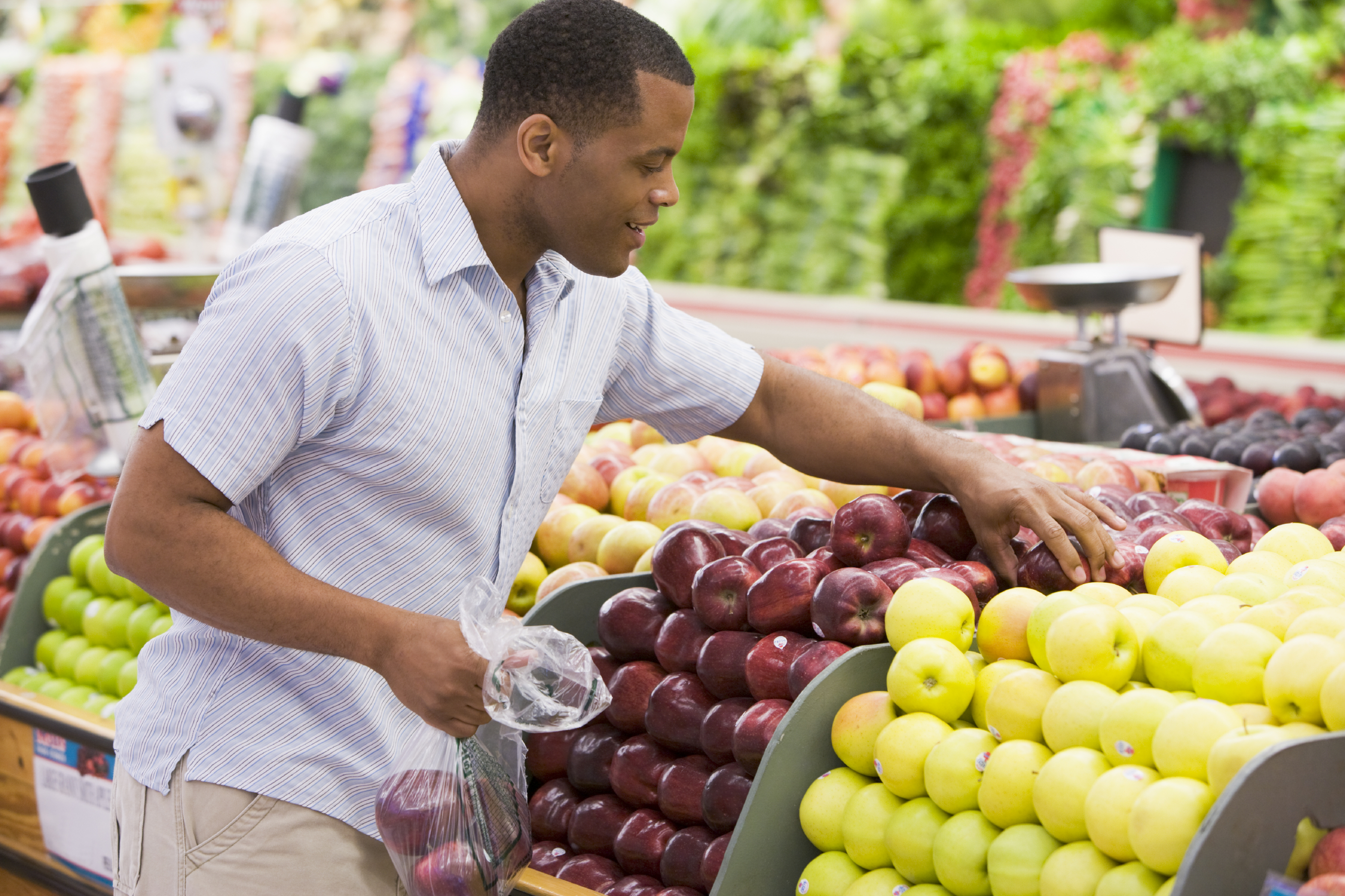 There's plenty of research that shows a healthy diet could be good for fertility. But eating lots of fruits and vegetables can also expose a person to pesticide chemicals. A new study is the first to examine the relationship between pesticide residue exposure and sperm quality.

The study, published online in the journal Human Reproduction, involved 155 men and 338 sperm samples. The researchers found that men who ate the highest levels of pesticide residue had a 49 percent lower sperm count and a 32 percent lower percentage of normally-formed sperm than men who consumed minimal amounts of pesticide residues. However, they also found the overall quantity of fruits and vegetables consumed did not impact sperm quality.

The men in the study were between the ages of 18 and 55. They visited a fertility center between 2007 and 2012 and were part of the "Environment and Reproductive Health" (EARTH) study. None had undergone a vasectomy and all were part of a couple planning to use their own eggs and sperm for fertility treatments.

The men filled out questionnaires on their food habits, including the quantity of fruits and vegetables they consumed on a regular basis. Fruits and vegetables were categorized as having high, moderate and low levels of pesticide residue, based on data from the U.S. Department of Agriculture. Produce low in pesticide residues included peas, beans, grapefruit and onions. Those that had high residues included peppers, spinach, strawberries, apples and pears.

They found the men who consumed more high-pesticide produce had an average total sperm count of 86 million sperm per ejaculate, compared to 171 million for men with the lowest pesticide consumption. This adds up to a 49 percent reduction in sperm count.

The researchers were not able to link any specific type of pesticide to lower sperm quality, and they suspect that this impact is a result of a number of pesticides being used simultaneously.

Prior studies have found that men who work in occupations that involve use of these chemicals, such as farmers, have lower sperm quality. However, this is the first study to demonstrate that consumption of these chemicals through diet could also impact reproductive health.

Though many health experts suspect pesticide use on fruits and vegetables may have long-term implications for health, there currently is not enough empirical evidence to prove an association.

"There's hardy any proof that pesticide levels in our food in general are linked to a health effect," said Jorge Chavarro, a professor of nutrition and epidemiology at the Harvard T.H. Chan School of Public Health in Boston and lead author on the study, told CBS News. "That's been incredibly difficult. I think these findings do raise the possibly to measure biological effects on our health."

If you're hoping to become a dad sometime soon this may make make you want to swear off strawberries. However, Chavarro says it's too soon to draw that conclusion.

Chavarro says that while many people may be alarmed by these findings, it doesn't mean men looking to become fathers should stop eating fruits and veggies altogether. If you are concerned, he said it certainly doesn't hurt to go organic or avoid certain fruits and vegetables that are known for having higher levels of pesticide residue, such as apples and leafy greens.

"I think we still need to learn a lot before making strong recommendations one way or another," he said.