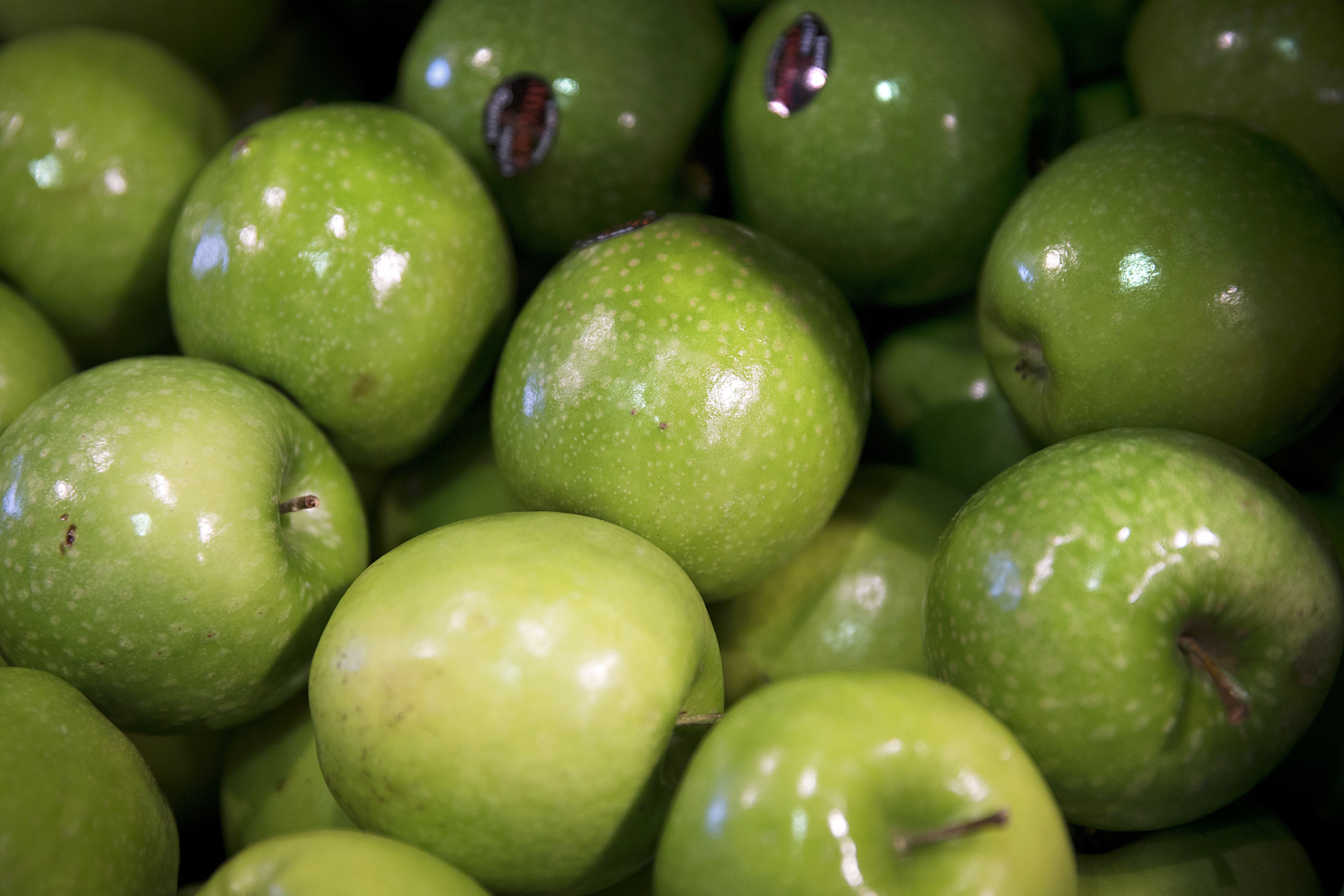 Many of us are trying to take steps to care for our health, but the price of organic vegetables and fruits can be so high that many people can't afford to go completely organic all the time.

Enter the Environmental Working Group's latest update to the annual Shopper's Guide to Pesticides in Produce. This simple list breaks down the "Dirty Dozen" -- the 12 fruits and vegetables found to contain the most pesticide residue. If you are trying to avoid pesticides, it may be worth it to shell out the extra cash to buy these items organic.

If, on the other hand, a product made the "Clean Fifteen" list, it has been found to contain the least amount of chemical residue, and buying these items organic may not be as critical.

Here are some key findings of the 2015 review (the full list is below):

Nearly two-thirds of the 3,015 produce samples tested by the U.S. Department of Agriculture in 2013 contained pesticide residues, the EWG reports.

The Shopper's Guide to Pesticides in Produce ranks pesticide contamination on 48 popular fruits and vegetables based on an analysis of more than 34,000 samples taken by the U.S. Department of Agriculture and the Food and Drug Administration. The produce is washed and peeled to mimic what a consumer would do before it's tested.

Once EWG compiles the data, analysts classify fruits and veggies into two lists that reflect the overall pesticide loads of the most common fruits and vegetables.