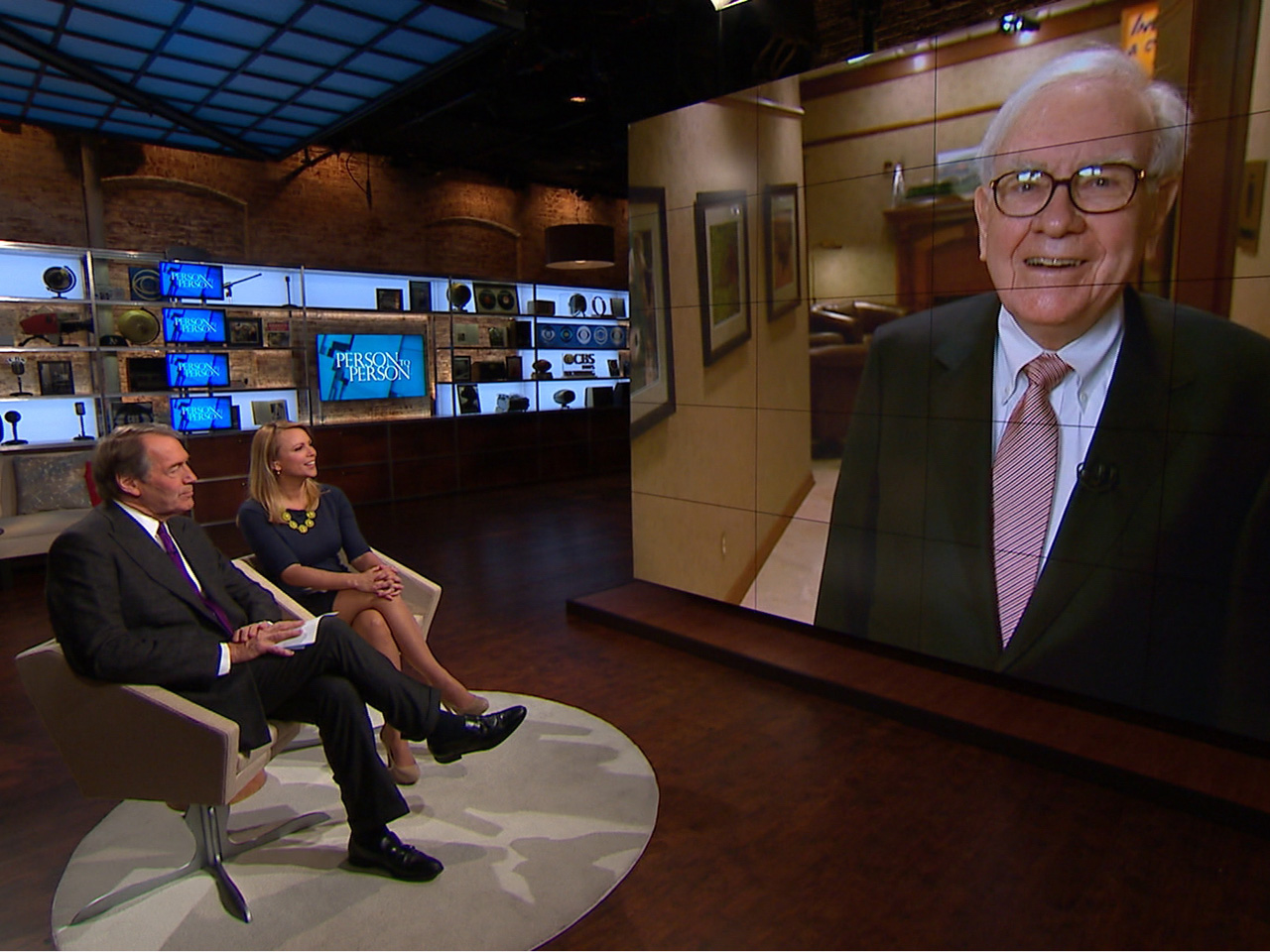 CBS News' iconic "Person to Person" will air as a television special tonight, Feb. 8 at 8 p.m. ET/PT. Meet today's legends and newsmakers, not in public, but in private - inside their homes and inside their lives.

Co-hosts Lara Logan and Charlie Rose take you inside the private office of billionaire Warren Buffett, as well as the homes of actor George Clooney and rocker Jon Bon Jovi.

CBS News made television history in 1953 with the groundbreaking series "Person to Person," hosted by legendary newsman Edward R. Murrow. Each week Murrow, seated in his armchair in New York, took viewers by remote into the private homes of the most famous people on the planet. Although it was produced more than 50 years ago, Murrow's guests were of such iconic status their names still resonate today: John and Jacqueline Kennedy, Marilyn Monroe, Frank Sinatra, Marlon Brando, Elizabeth Taylor, Eleanor Roosevelt, Humphrey Bogart and Lauren Bacall to name a few.

With a nod to history, CBS News is bringing back "Person to Person" as a television event with the celebrities and newsmakers that are the legends of today. The new "Person to Person" will retain the signature element of the original show-- access to the private lives of public people. We'll keep the unpredictability and fluidity going in the new series. One note, the new program will be taped, not live.

Check out a candid moment with Warren Buffett in the video player above, tune in tonight at 8 p.m. ET/PT, and let us know what you think about the new "Person to Person" in the comments below.