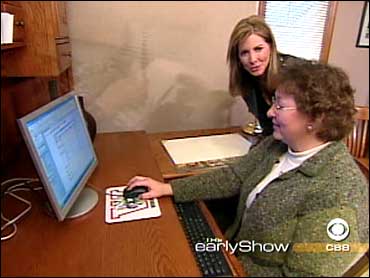 Most parents have to wait until dinnertime to find out what their children did at school all day. Even then, they don't get nearly as much information as they would like. But with modern technology changing so many other walks of life, it was only a matter of time before that changed, as well.

CBS news correspondent Cynthia Bowers reported for The Early Show on a special program that turns the school day into an open book. She visited a high school in Hartford, Wis., which has signed on for the system.

"This is a way to get connected," said Jeff Tortomasi, Hartford Union School administrator. Not only do parents know their children's attendance, "you know what their grades are, you know if they're missing an assignment. And you need to stay involved with your kids if you want to be successful."

Teachers use the computer system to input information on everything the students are doing. Parents just need a password to log on for the details. Denise Schlotthauer says she checks in regularly on her son, David. "Probably about once a week, where I go pretty thorough," she told Bowers. "If I know something is coming up that's important, I might check more often."

Even at lunch, parents can monitor all their children's choices. Students say the monitoring has made a difference in their lives. "I could get detention before and my dad wouldn't know. But now he'll know about it, so basically I've got to stop getting those," said student Ted Woydt.

"I get grounded quicker," admitted Pete Shea. "They don't even have to wait for the report card to come. So I just got grounded a week earlier."

The lack of privacy is creating some grass-roots protest at the school. Some students, like Becky Brunner, senior class officer, are campaigning against the system. "They say that it's for our safety and stuff, and I understand where they're coming from. But in some ways, I feel like they just want to spy on us," she said.

However, Tortomasi contends that the objections don't have much traction. "I haven't had too many kids come up to me and say they hate this, but I don't doubt that there are. Parents find out about that stuff sooner or later. It's better to find out about it sooner than later," he said.

Students like David Schlotthauer say they've learned to use the technology to their own advantage. "I check numerous times a day, personally," he said. "If you know you have a test grade coming and you took the test first hour and you have fifth-hour study hall, you may want to check and, 'Oh, I wonder if he may have the test grade up.' It's an added bonus."

The school says nearly 75 percent of the parents are checking up on their kids, and maintains that the monitoring could be having some positive results. "I think at least in some individual cases I know the eating habits have changed. In some cases attendance has changed because parents have had a problem with their son or daughter and they're checking on them," said Tortomasi. 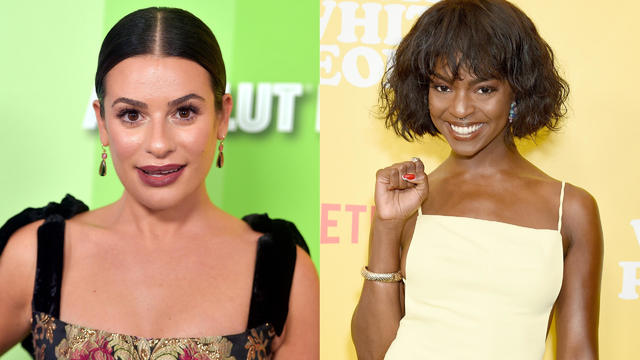