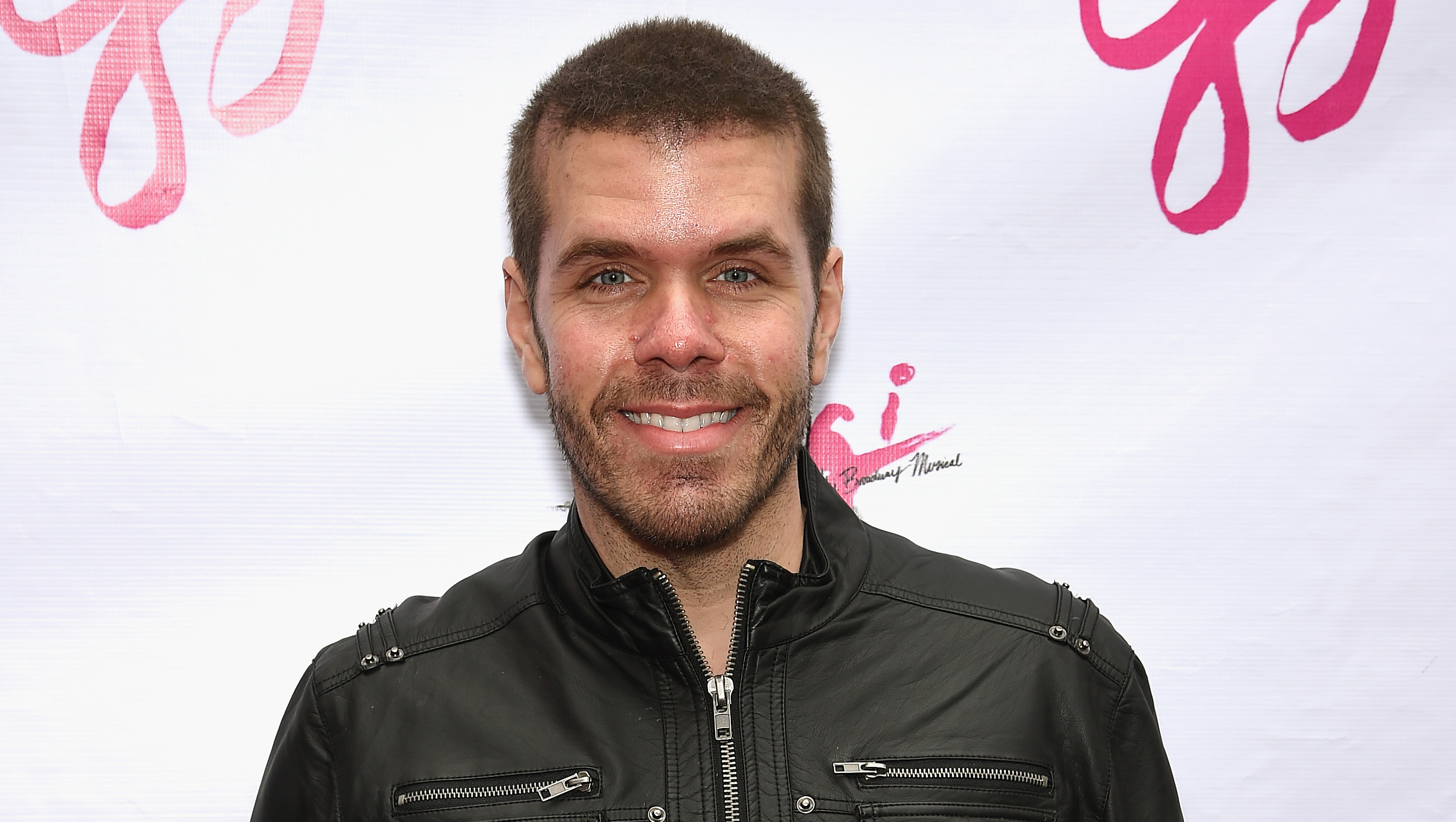 Perez Hilton had an extra special Mother's Day: He spent it with his brand-new baby girl.

Hilton says his daughter, Mia Alma, was born Saturday afternoon via surrogate. The celebrity blogger said by phone Monday that spending the day with his mom and baby girl "was the best way to celebrate Mother's Day."

His daughter's name means "my soul" in Spanish, he said, "because I'm cheesy like that."

Hilton spoke to The Associated Press as he returned from the Midwest to his New York home with his newborn and was preparing to introduce the siblings for the first time.

He didn't say where the child was born to protect the surrogate's identity.

He also didn't tell anyone, except for his mom and sister, that he was expecting another child.

"It's been the hardest secret I've kept in a long time," Hilton said.

He said he's speaking out now as an advocate for surrogacy and in-vitro fertilization, "in response to Dolce & Gabbana." The fashion designers publicly decried such fertility measures earlier this year, resulting in a boycott led by Elton John and supported by Hilton.

Hilton said he tried several times to have a second child, but previous pregnancy attempts were unsuccessful.

"I was starting to lose hope," he said.

"Getting pregnant is very hard," he continued, "and every baby is a blessing."

Hilton launched his first gossip website 10 years ago. He has since grown PerezHilton.com into a collection of specialized blogs and made himself into a media personality.

He left Los Angeles for New York after his son's birth because he said he's "a better parent" in the Big Apple.

"It's so much easier to get around," he said. "We're just more active here."

He also relocated his top two employees, his mom and sister, to the East Coast.

Hilton said he hasn't found romance ("I'm open to it"), but it hasn't mattered: His focus has been on Mario, and now baby Mia.

"I'm excited for the two of them, so they can have each other and my son can look after her," he said. "It's a real family now."