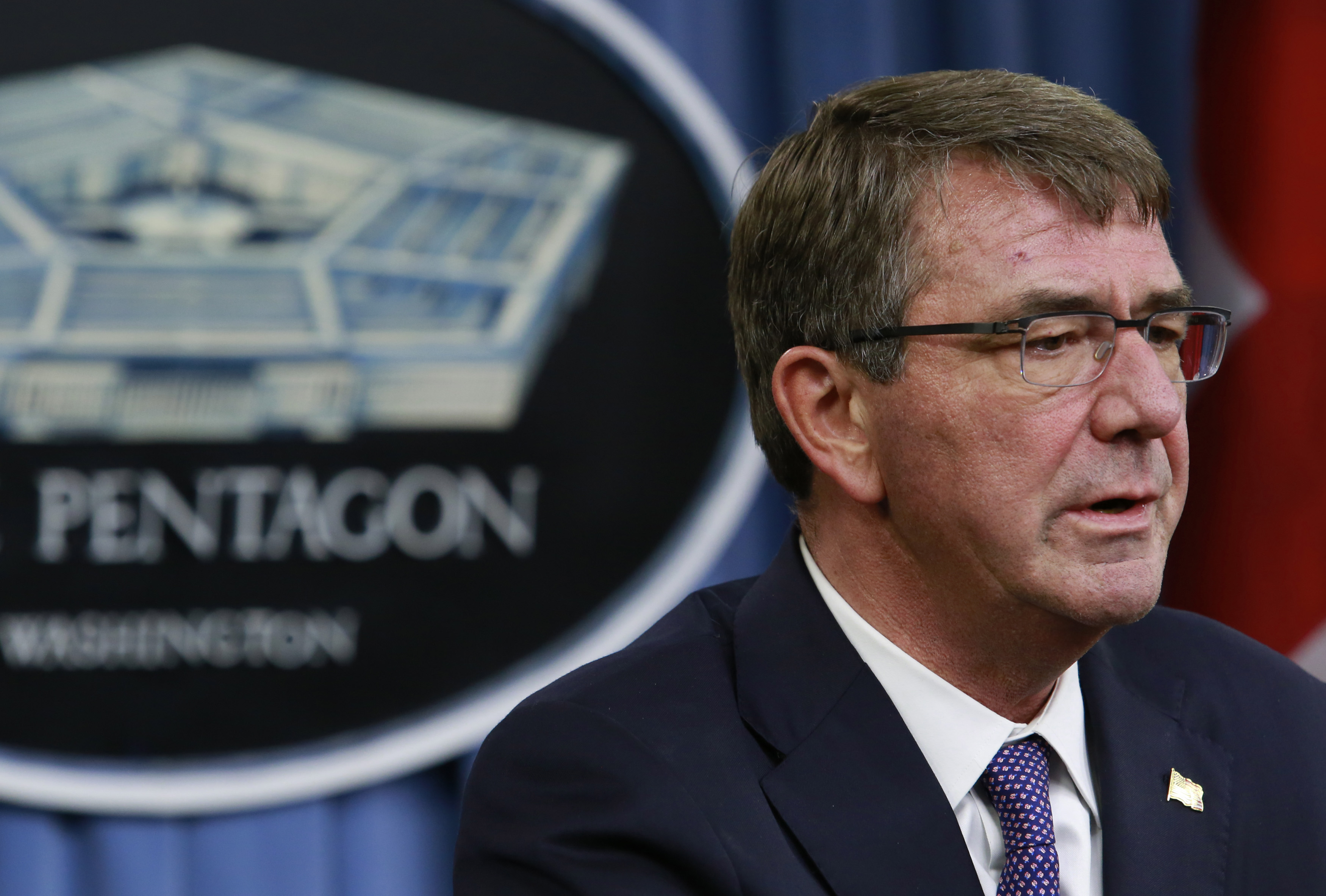 WASHINGTON -- The Pentagon acknowledged Wednesday that Defense Secretary Ash Carter used a personal email account to do some of his government business during his first months on the job.

Carter's press secretary, Peter Cook, declined to say whether it was a violation of Pentagon email policies.

He said work-related messages Carter received on his personal account were "copied or forwarded to his official account so [they] can be preserved as a federal record as appropriate."

"After reviewing his email practices earlier this year, the secretary believes that his previous, occasional use of personal email for work-related business, even for routine administrative issues and backed up to his official account, was a mistake," Cook wrote in a statement obtained by CBS News. "As a result, he stopped such use of his personal email and further limited his use of email altogether."

The Pentagon statement was in response to a report published late Wednesday by The New York Times.

The newspaper reported it had obtained 72 work-related emails that Carter sent or received from his personal email account.

Cook said Carter stopped the practice, but did not say when.

Former secretary of state and Democratic presidential candidate Hillary Clinton came under heavy criticism when it was revealed in March that she had used a personal email account at the State Department. Carter took office in February.

The Times said the emails it received under the Freedom of Information Act were exchanges between Carter and Eric Fanning, who was his chief of staff at the time and is now the acting secretary of the Army.

The emails were on a variety of work-related topics, the Times said, including speeches, meetings and news media appearances. In one such email, Carter discussed how he had mistakenly placed a note card in a "burn bag," the Times reported. Such bags are typically used to destroy classified documents.

Cook said Carter "does not use his personal email or official email for classified material. The Secretary has a secure communications team that handles his classified information and provides it to him as necessary."

Carter "takes his responsibilities with regard to classified material very seriously," Cook said.