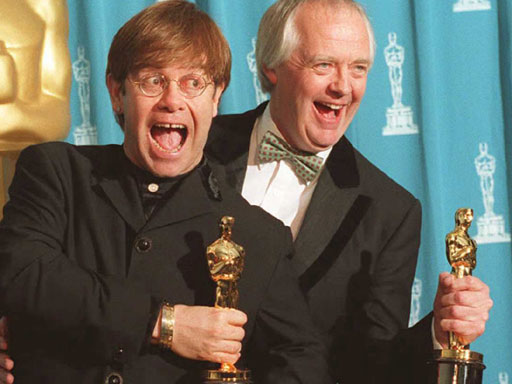 Despite a looming budget crunch, Defense Secretary Donald Rumsfeld told Congress on Wednesday he would fight any effort to trim the Pentagon's request for $329 billion in military spending.

In the face of a shrinking federal budget surplus, Rumsfeld sidestepped Democratic questions about how the Bush administration planned to pay for the military budget without dipping into Social Security or Medicare reserves.

"There is no question but the Department of Defense needs every nickel of this budget," Rumsfeld told the Senate Appropriations subcommittee of the request for fiscal 2002, which includes $18.4 billion added in June. "The budget request does not solve the problems of the department. It begins to repair the damage that has been done from a long period of underfunding and overuse."

"You say every nickel is needed, but you can tell from the questioning that not everyone is going to vote for every nickel," warned Sen. Fritz Hollings, D- S.C.

All told, reports CBS News National Security Correspondent David Martin, military officers say they will require another $40 to $50 billion increase in spending, which is exactly what they were saying at the end of the Clinton administration.

New projections by both the White House and Congress show future budget surpluses outside of the Social Security system falling dramatically, leaving lawmakers pointing fingers at each other over who is to blame and what should be done.

Democrats have pressed the White House to spell out how to pay for the new Pentagon funding and other White House priorities such as education in light of the vanishing surplus.

Defense Subcommittee Chairman Daniel Inouye said the panel had "few, terrible options" in trying to fund the Pentagon request without raiding the reserves.

"I pledge to you we will do everything we can to get you the funding you need, but we need your help," Inouye told Rumsfeld.

But Rumsfeld left it to the White House to offer advice to Congress on whether it should raid the Social Security and Medicare reserves or find some other way to meet what he described as Congress' "self-imposed constraints."

"That is a presidential decision," he said, repeating only that Bush has said his top budget priorities are education and defense and this year's budget will be the first step in a long efort to get out of the hole created by years of underfunding during the administration of former President Bill Clinton.

Sen. Pete Domenici of New Mexico, the ranking Republican on the Budget Committee, said the calls of alarm about the shrinking surplus were overblown.

"I submit there is room for this budget," he told Rumsfeld.

The proposed $329 billion defense budget focuses heavily on increases in pay, health care and other quality of life issues, but also includes a proposed $8.3 billion for missile defense systems.

The Bush administration faces strong Democratic resistance to the missile defense plan, which it says will eventually require a restructuring or abandonment of the 1972 Anti-Ballistic Missile treaty with the former Soviet Union.

House Democrats tried unsuccessfully last month to shift nearly $1 billion of the proposal from construction of a new missile test bed in Alaska to purchases of new helicopters, transport aircraft and other items.

Critics of the plan say the missile test bed is simply the first step toward deployment by 2004 that could lead to an early ABM violation.

The Senate Armed Services Committee, which is expected to make a similar effort, will begin consideration of its defense spending blueprint this week.