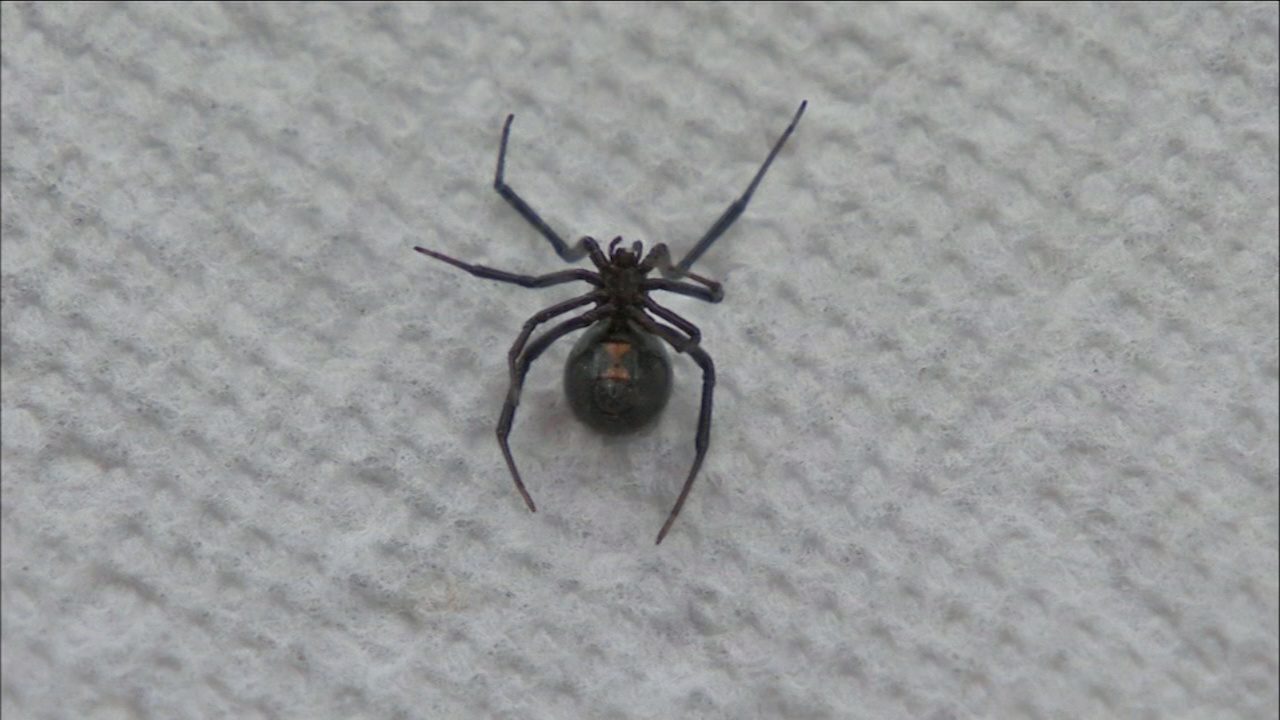 The black widow's bite can be fatal to young children and the elderly.

Amy Reed, a mother of six, said she was washing the grapes to give to one of her children, and had just eaten a couple herself, when she spotted the spider. "I saw something moving and it just crawled out," she said.

She put the spider in a Ziploc bag and put it in the freezer to kill it. The dark-colored spider appeared to have a red hourglass-shaped marking on its midsection, typical of black widows.

CBS Philly emailed pictures of the spider to Penn State's Department of Entomology. Experts there told the station that while they can't say for certain without examining the spider, it does appear to be a black widow.

Reed says the grapes were bought Monday at BJ's near Langhorne, in Bucks County.

BJ's released a statement saying in part: "We are aware of the black widow spider a member found in a pack of organic grapes at our Langhorne, PA location. We have inspected all other grapes and discovered no spiders or other insects. We are taking this matter extremely seriously and working with our vendor to take appropriate measures."

According to the container, the Welch's organic grapes were distributed out of Eden Prairie, Minnesota, CBS Philly reported.

"I was never the type to believe these things until it happened to me," Reed says.

A similar case was reported in September, when a woman in Troy, Michigan, said she found a black widow in a bag of grapes she bought at a local Walmart.

Experts say black widows can be found across the United States. Though they are notorious for their toxic venom, their bites are rarely fatal for healthy adults.

The spiders tend to lurk in dark, secluded places, and experts say they are not normally aggressive.

"They have no reason to bite us unless they're threatened," Catherine Scott, an arachnologist at Simon Fraser University in British Columbia, Canada, told Live Science. "We pose a much greater threat to them than they do to us."