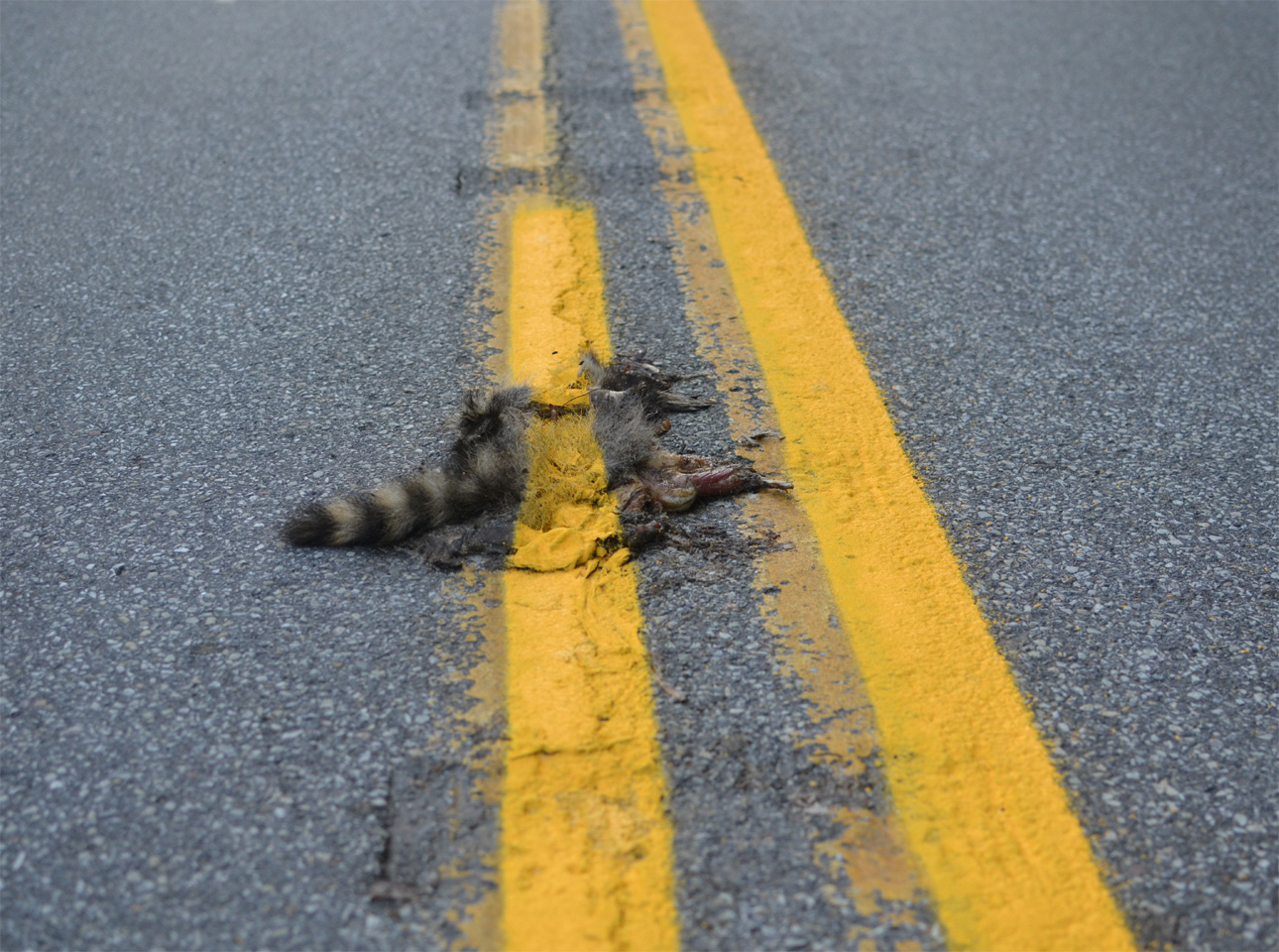 But Josh Byers of the Tribune-Democrat of Johnstown reported Wednesday that a motorist pointed out the mistake before it could be cleaned up.

Sean McAfee tells the newspaper he almost wrecked his motorcycle because he was laughing so hard when he saw the freshly painted road kill in Johnstown on Aug. 2.

PennDOT spokesman John Ambrosini says paint crews know to avoid such animals and usually have a foreman on the job who clears any dead animals off the road before the paint-spraying truck equipment passes by. This crew didn't have a foreman and the equipment was too big to turn around in traffic, remove the animal and repair the paint.