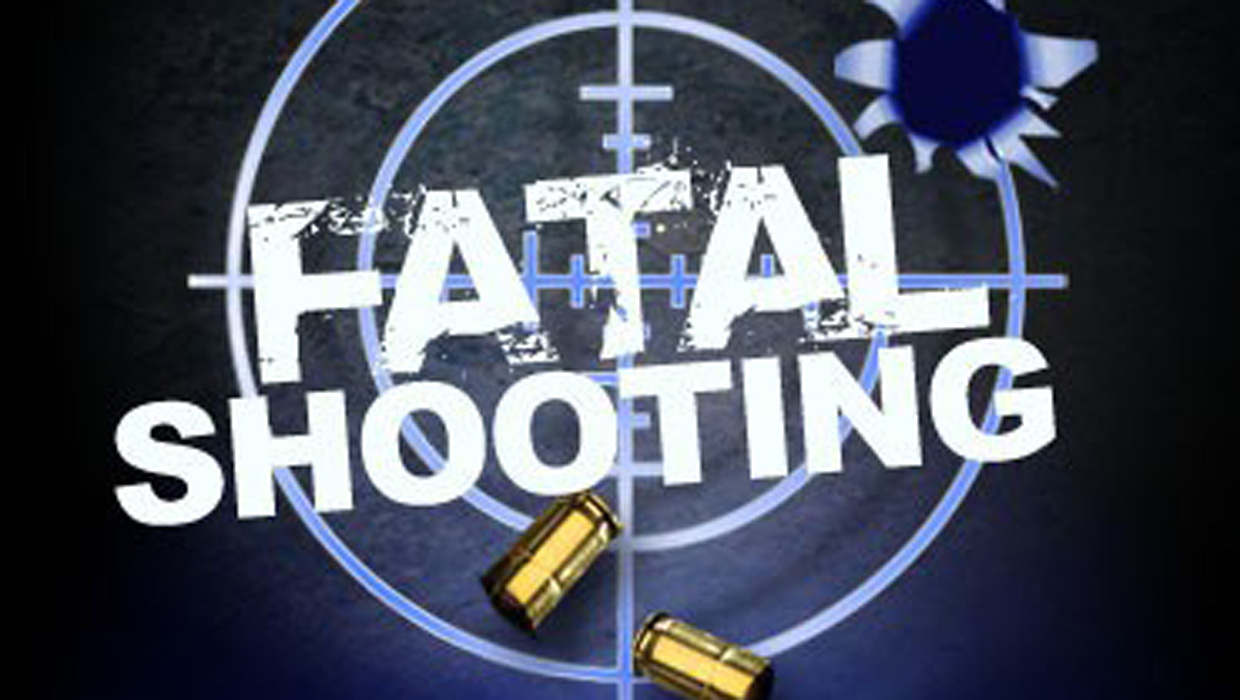 DINGMANS FERRY, Pa. - State police say a northeastern Pennsylvania man has been charged in the shooting death of his 11-year-old nephew over the weekend.

Authorities in Pike County said the victim was looking at guns with his cousin and uncle on Saturday in a home in Delaware Township. Police at the Blooming Grove barracks allege that 34-year-old Chad Olm "recklessly pointed a handgun that he presumed to be unloaded in the direction of the victim."

They said the weapon discharged and the boy was killed. His name hasn't been released.

According to the Pocono Record, Olm was charged with one count of criminal homicide for pointing a loaded gun equipped with a laser site at a child, one count of recklessly endangering another person because his son was a short distance away, and one count of endangering the welfare of children. He is currently jailed in Pike County Correctional Facility.

The paper reports that Olm lives in a house owned by his father - the victim's grandfather - in a bedroom located in the basement. He reportedly has a safe in his room where he stores his guns, but had taken them out to show the children. The victim's parents were not home at the time of the incident.

Lt. Chris Paris called the death "horribly tragic" and told the Pocono Record that "the family is devastated." He said it highlighted the importance of the safe handling of firearms.

A message left at a number listed for Olm wasn't immediately returned Monday.