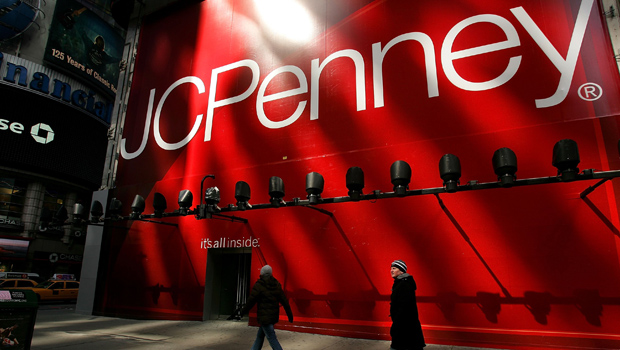 The company said Thursday that the one-year shareholder rights plan will prevent any takeover attempts and will ensure that stockholders don't loss the chance to realize the full value of their investment. But shareholders Thursday reacted by pushing shares down more than 1 percent.

J.C. Penney Co., based in Plano, Texas, said that the plan was not adopted in response to any particular takeover attempt.

So-called stockholder rights plans allow existing shareholders to buy more shares at a low price if an investor or entity not approved by the board snaps up a large chunk of company shares. The provision would complicate efforts by corporate raiders such as hedge fund supremo William Ackman, who took a large stake in Penney and urged various changes on the company, including the installation of since-ousted CEO Ron Johnson.

After a recent public showdown with company management in which he was rebuffed in calls for a quick hiring of a new CEO, Ackman conceded defeat, resigning his board seat and agreeing to an orderly liquidation of his shares.