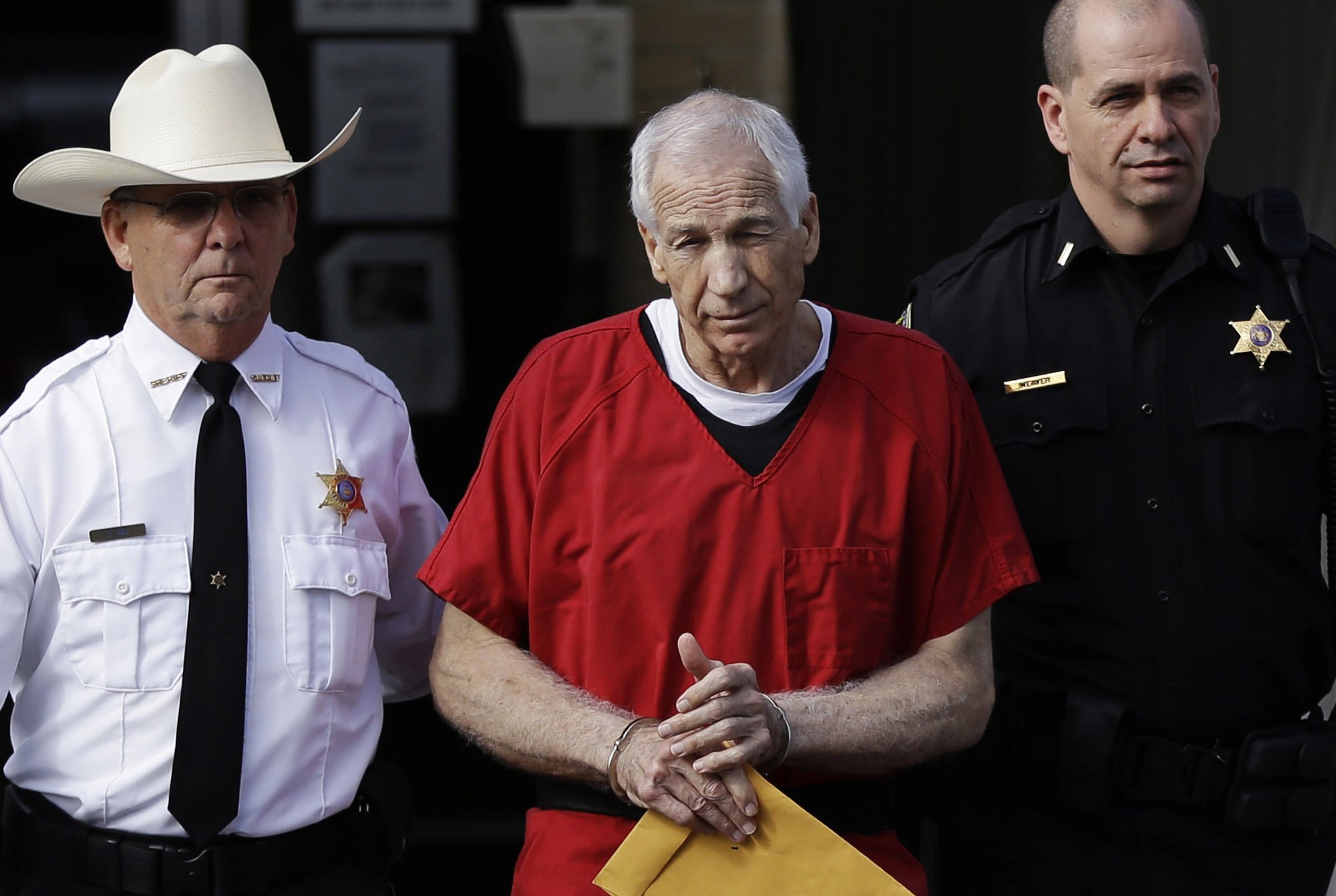 (CBS) HARRISBURG, Pa. - The first settlement between Penn State and one of Jerry Sandusky's sexual abuse victims has been finalized, marking a legal milestone after negotiations that lasted nearly a year.

PICTURES: Jerry Sandusky gets 30 to 60 years in prison

The attorney for a 25-year-old suburban Philadelphia man who testified at Sandusky's criminal trial says his client finalized a settlement for an undisclosed amount on Friday. Attorney Tom Kline says the man should receive his payment within a month.

Another lawyer says 10 other claims are close to being resolved, but a third attorney says his two cases are only "a work in progress."

A legal expert says even the cases that don't settle in the near future aren't likely to go to trial.

The cases are being worked out as three former Penn State administrators await trial for an alleged cover-up of complaints about Sandusky.

The school has spent nearly $50 million on the Sandusky scandal, not including any payments to the victims and accusers.