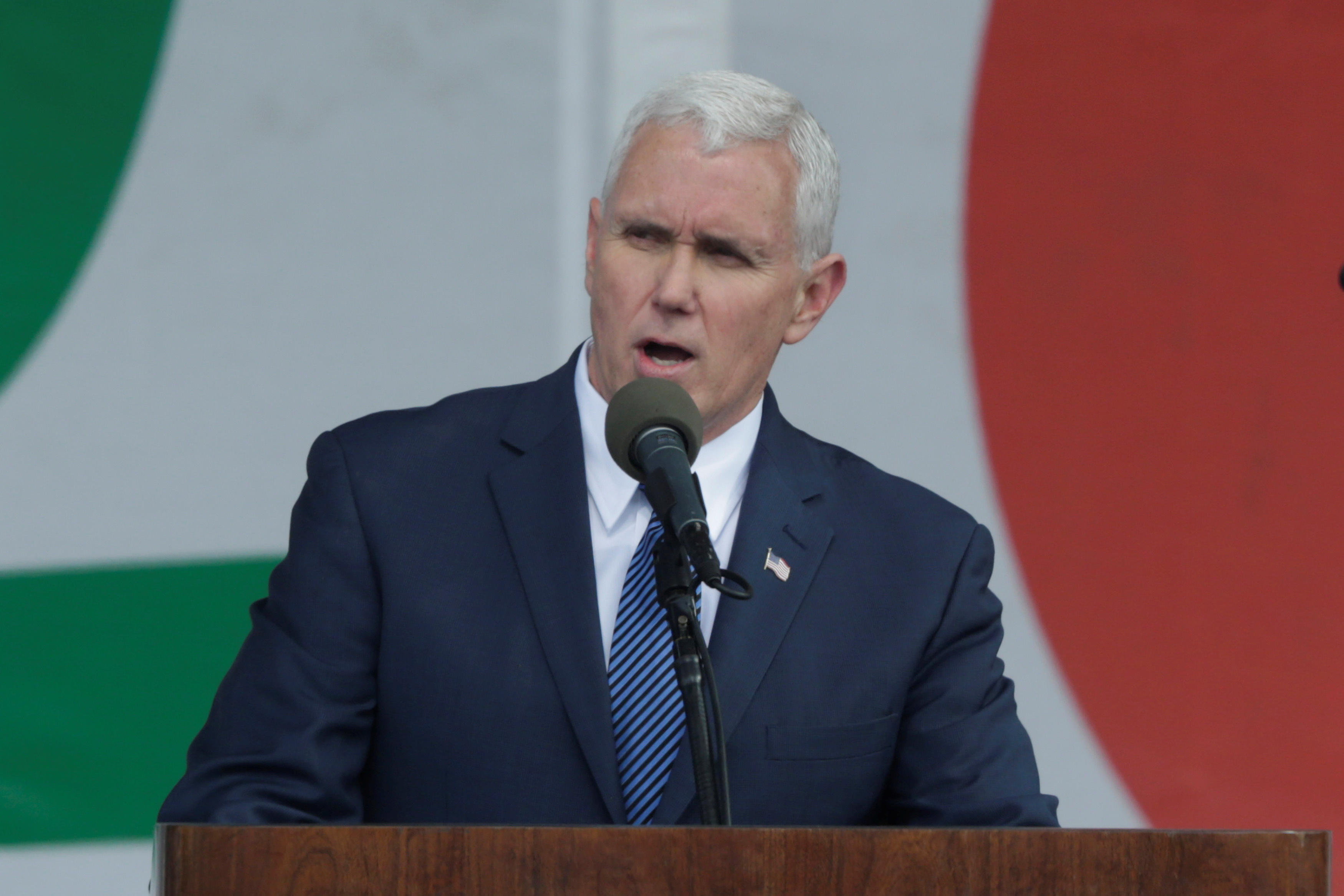 Senior administration officials say Vice President Mike Pence has made it clear to groups and to GOP lawmakers that oppose abortion rights that the White House wants to defund Planned Parenthood in the health care bill to replace Obamacare.

Pence is scheduled to meet Friday with a variety of groups opposed to abortion rights at the White House. He has already made it clear that the emerging Affordable Care Act (ACA) replacement bill will defund Planned Parenthood. He will also discuss concerns among these advocates that Hyde Amendment language barring taxpayer funding of most abortions ‎through Medicaid be retained in the new bill. The groups opposed to abortion rights also want to see language in the bill that prevents the use of tax credits for abortions.

The current bill seeks this as a policy outcome, but such language may not survive a parliamentary challenge in the Senate, where opponents could argue it is a policy position that is not explicitly tied to raising or lowering federal spending. Policy initiatives unrelated to federal spending can be stricken from bills that are passed through Congress using the 51-vote majority reconciliation process. Reconciliation is the legislative procedure that prevents a filibuster of bills that conform to spending targets and/or include budget savings. Language that creates policy outside of explicit budget line items can be challenged in the Senate.

Pence, according to officials, has pledged to work on the issue to retain the Hyde Amendment language, first approved by Congress in 1976 and‎ amended to allow funding for abortions in cases of rape or incest in 1993.

On the bowling front, the White House invited over 10 House lawmakers Thursday for bowling, pizza and beer to discuss the health care bill. Most of the invited House Republicans were on the GOP leadership whip teams but are at best lukewarm on the legislation. The session was designed to treat the members to two lanes of bowling - no waiting - and to pressure them to hunt more aggressively for votes to win passage. The invited lawmakers were not hard-core opponents. That group of lawmakers will be invited to bowl at the White House on Tuesday.

In the meantime, President Trump met privately Thursday ‎at the White House with Reps. Jim Jordan of Ohio and Mark Meadows of North Carolina - both currently opposed to the House Obamacare replacement bill. Officials described it as the beginning of Mr. Trump’s push for conservative support.