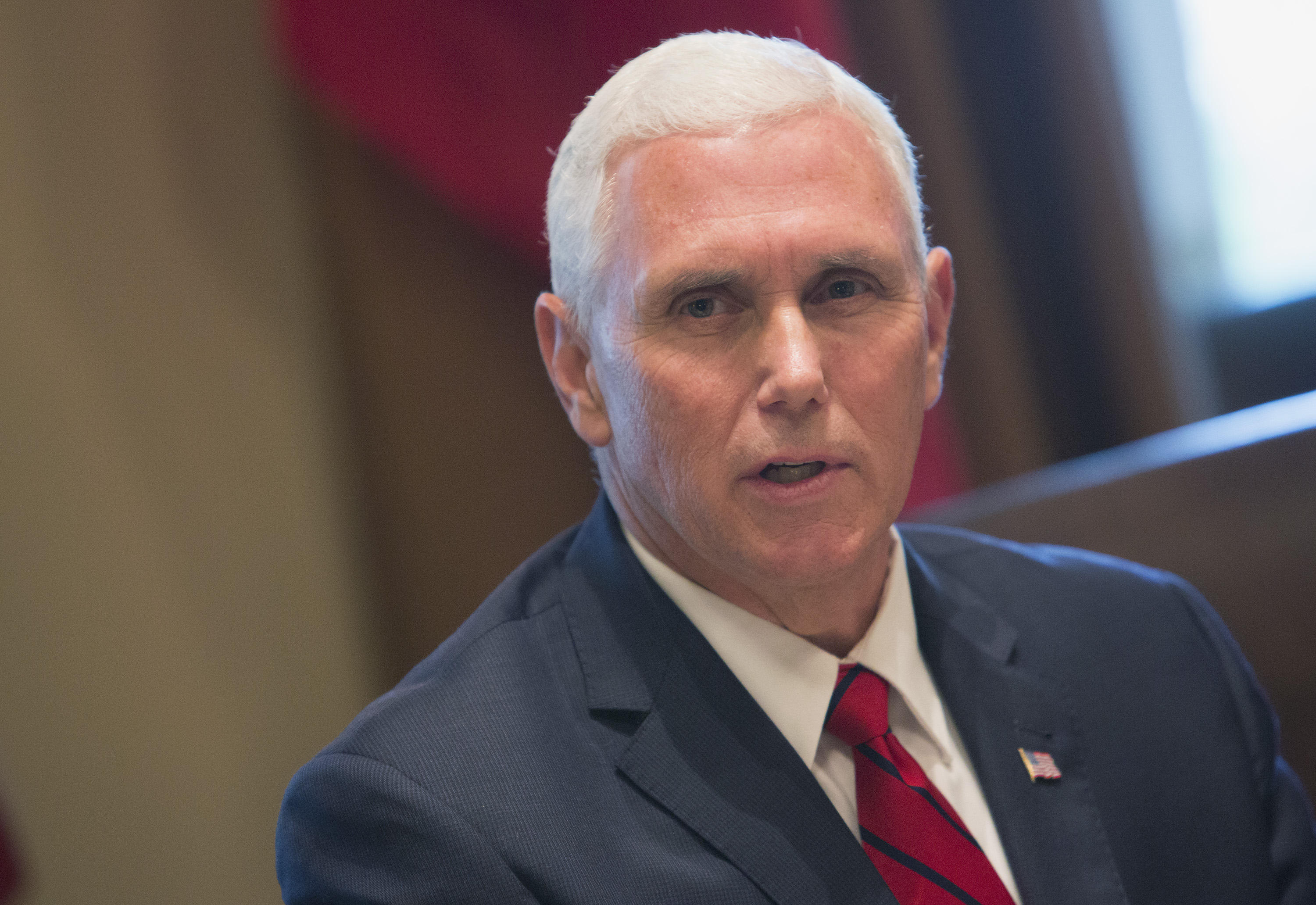 In an appearance on "Fox and Friends" on Thursday, Pence said that Senate Republicans are "close" to securing the necessary support to pass the Graham-Cassidy bill, and promised that "the president and I are determined to do all that we can to see this through."

"We believe this is the right solution at the right time to repeal and replace Obamacare with the kind of reform that will allow states to innovate and to create better quality healthcare, better access for Americans and capture that innovation of Democracy and reform that frankly, our founders contemplated when crafting our Constitution," Pence said.

Earlier, on "CBS This Morning," Pence said that idea of innovation is a driving force for support for President Trump.

"The whole concept of Graham-Cassidy is built on the American principle of federalism. It's the idea of allowing 50 different states to innovate and create new ideas and new products that will better serve all of their citizens by block-granting resources to the states instead of creating a one-size-fits-all program in Washington, D.C.," Pence told "CBS This Morning."

Pence promised that the proposed legislation includes language maintaining coverage for those with pre-existing conditions, an aspect of the ACA that he says Mr. Trump made "very clear" that he "wanted to preserve."

Pence is encouraged by the 15 governors who announced their support for the bill and believes the momentum "will only continue to grow in the days ahead." Senate Majority Leader Mitch McConnell intends to put the bill on the floor for a vote some time next week.