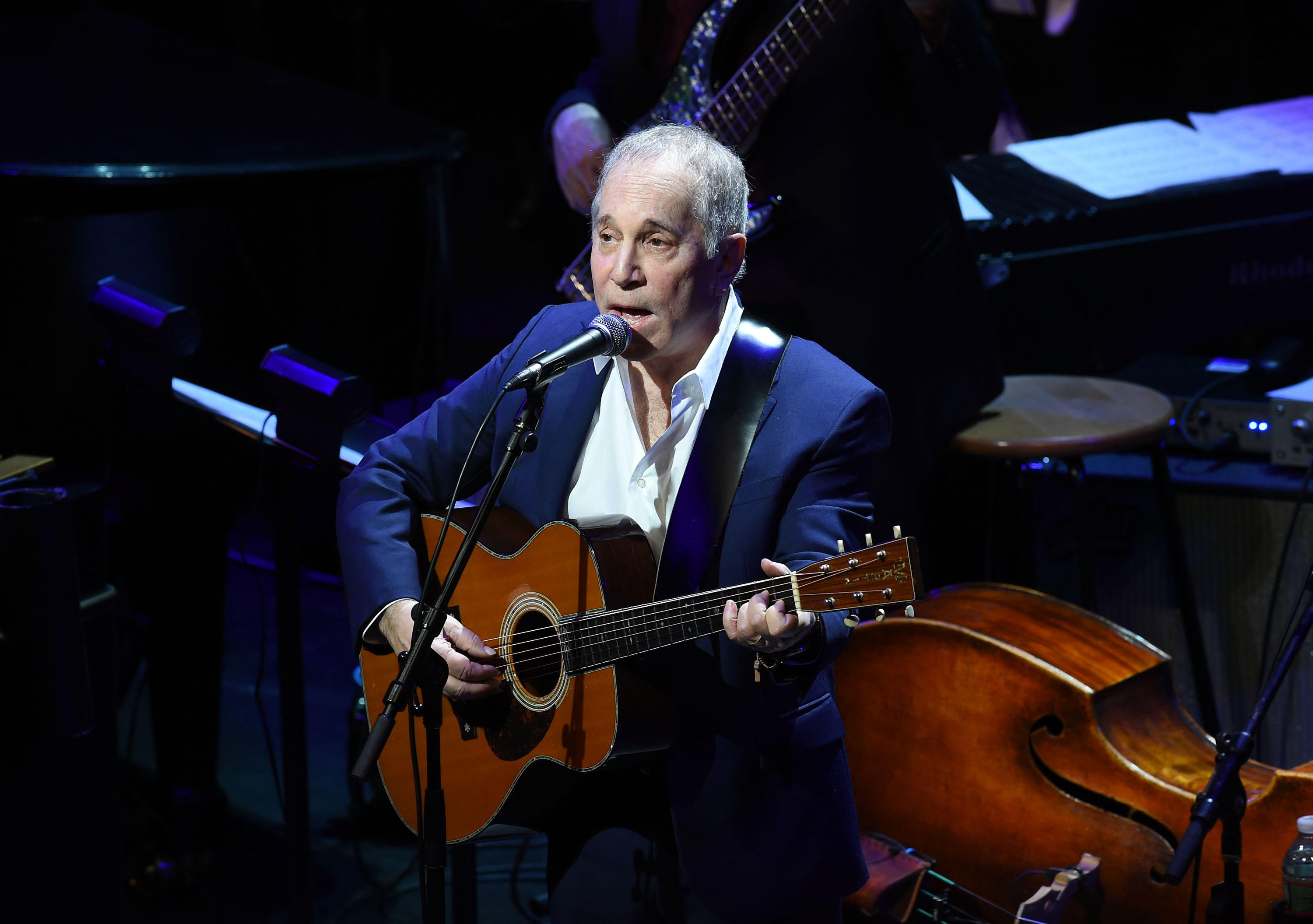 NEW YORK -- Elton John isn't the only legend retiring from life on the road. Paul Simon announced Monday that his next tour will be his last. The singer-songwriter, who first rose to fame in the duo Simon & Garfunkel, made the announcement on social media.

Simon, 76, cited the personal toll of touring and the death of his lead guitarist, Vincent N'guini, as reasons for retiring from this aspect of his career.

"I feel the travel and time away from my wife and family takes a toll that detracts from the joy of playing," he wrote. Retiring from the road "feels a little unsettling, a touch exhilarating, and something of a relief." Simon added that he plans to still perform occasionally to benefit different philanthropic organizations.

Tickets for "Homeward Bound -- The Farewell Tour " will go on sale Thursday, Feb. 8. It kicks off in May in Vancouver, Canada, and will take him across North America and Europe. His last date is July 15 in London with James Taylor and Bonnie Raitt as special guests. A full list of tour dates and locations is posted on his website.

The singer-songwriter did not say if he plans to continue to write or record music.

Some of Simon's best-known songs include "The Sound of Silence," "Mrs. Robinson," "Bridge Over Troubled Water" and "Diamonds on the Soles of Her Shoes." He is a member of the Songwriters Hall of Fame and has been inducted into the Rock 'n' Roll Hall of Fame, both as a member of Simon & Garfunkel and as a solo artist.

In 2016, Simon mused about what the future may hold in an interview on "CBS This Morning": "What I'm thinking of is, how to end things well, not just a career but the whole thing, the whole life, you know? And if I could do it gracefully or beautifully, well, I would be very grateful."

At 93, nothing can stop Marilyn Maye

He added, "It's not my favorite go-to subject, you know, when I want to tear myself up! But on the other hand, it's probably worth it to be at least somewhat prepared for how to end well -- how to end the song well, how to end a career well, how to end everything well."

Late last month, Elton John, 70, said his upcoming would tour would be his last, saying he wanted to spend time with his family. His "Farewell Yellow Brick Road" tour will end in 2021.