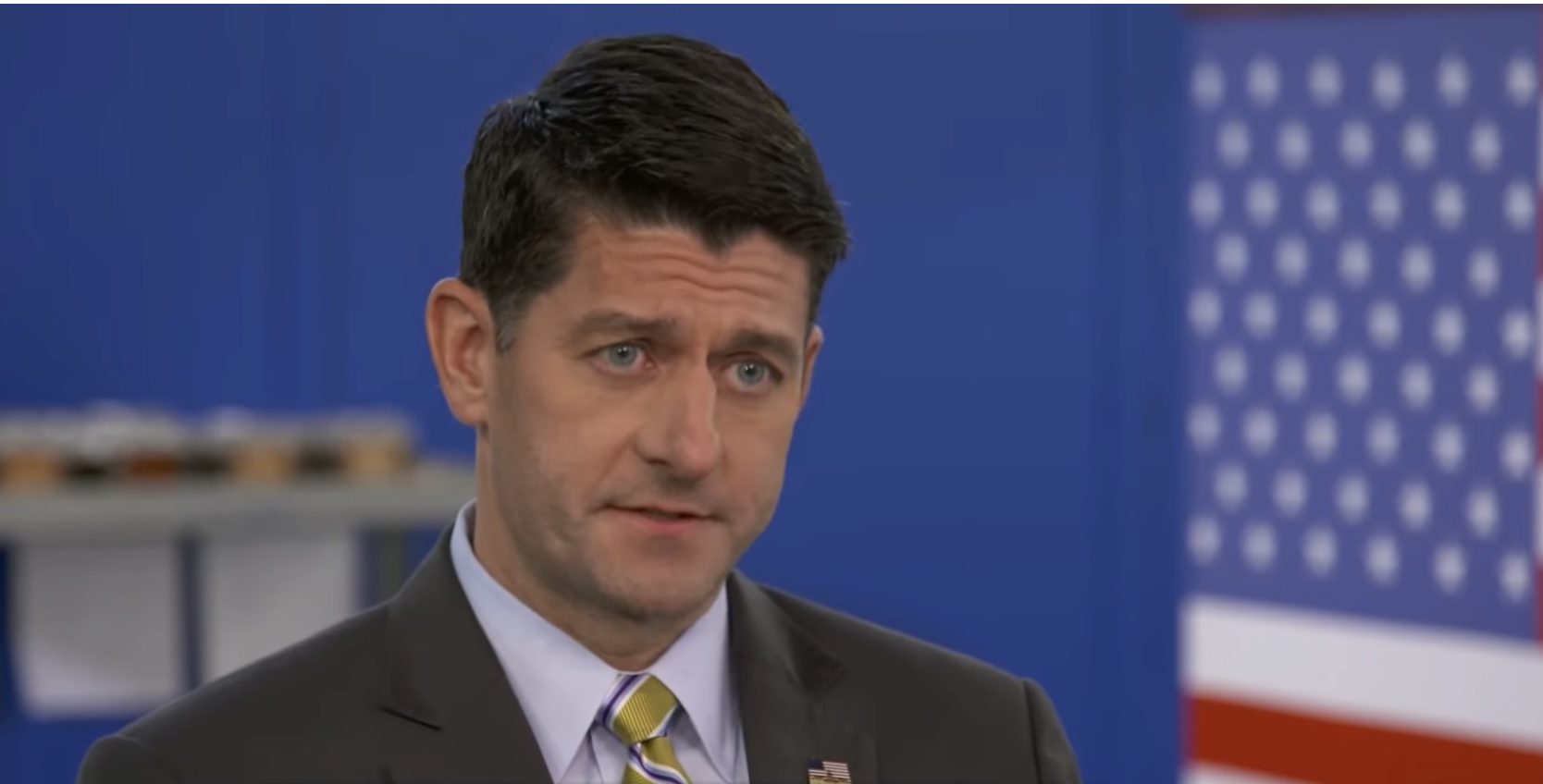 Ahead of the November midterms, House Speaker Paul Ryan worries that tribalism is becoming "the new norm of how politics is waged."

In an interview that aired Sunday on "Face the Nation," Ryan told John Dickerson the antidote is "inclusive politics."

"The best way to combat tribalism is to starve it of its oxygen, which is anxiety — economic anxiety, security anxiety," Ryan said. "And if we can pass policies that help improve people's lives, make them more confident about the future, then they'll be less prone to be, to be swayed by the kind of tribalism identity politics we see these days."

Ryan, who spoke to Dickerson on Oct. 16 alongside New York Republican Rep. Elise Stefanik, said he sometimes sees tribalism on display at President Trump's political rallies. But he said he thinks the president has shown unity on a handful of issues, notably tax reform.

"The president has signed so many new big, bold reforms into law, most of which are bipartisan," Ryan said.

Stefanik, a Republican from New York, also gave Mr. Trump credit for the administration's work to combat the opioid epidemic. She thinks voters want to see both parties cooperate to pass meaningful legislation.

"What I know does not resonate with voters is this resistance effort where, regardless of whether you agree with some of the focus of this administration, you're unwilling to work with them," Stefanik said.

Ryan, who has been speaker since October 2015, will leave Congress early next year. He considers the unity of the Republican conference in the House to be a crowning achievement, though he says there is more to be done on entitlement reform.

"If we can make healthcare more affordable, more accessible, while protecting pre-existing conditions, we can also fix our fiscal problems, which are the health care entitlement programs," Ryan said.

"There are a lot of causes that I care about — a lot of poverty issues I want to work on," he said.

But there's one thing he won't miss: the travel.

And his wife is looking forward to his exit from Congress as well.

"My honey-do list is getting pretty long," Ryan said.

The interview took place in Saratoga Springs, New York, on Oct. 16, and portions aired Oct. 28 on "Face the Nation."