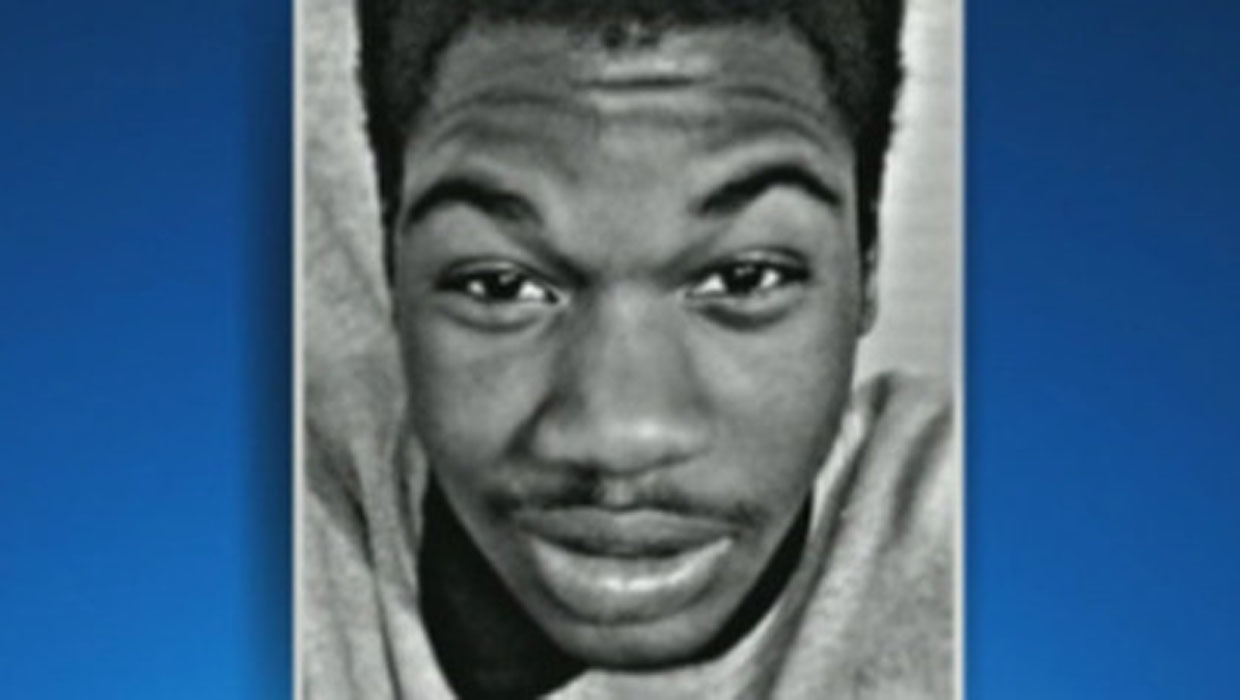 CHICAGO -- A family lawyer said Friday that 18-year-old Paul O'Neal was "executed" when he was fatally shot by Chicago police after a July 28 confrontation over an alleged stolen car.

Chicago authorities released video Friday of the moments before the shooting and the incident's aftermath. The shooting itself was not captured on video because the body camera worn by the officer who fired the fatal shot wasn't recording.

Autopsy results show that O'Neal, of Chicago, died of a gunshot wound to the back. The Cook County Medical Examiner's Office have classified the death as a homicide, reports CBS Chicago.

Oppenheimer and family spokesman Ja'Mal Green said O'Neal was running away from officers when he was fatally shot.

"What I saw was cold-blooded murder," Oppenheimer said, calling the video "beyond horrific." "You don't shoot dogs that are running away."

It was the city's first release of video of a fatal police shooting under a new policy that calls for such material to be made public within 60 days. That and other policy changes represent an effort to restore public confidence in the department after video released last year showing Laquan McDonald, a black teenager, shot 16 times by a white officer sparked protests and led to the ouster of the former police superintendent.

One of the video clips released Friday shows the allegedly stolen Jaguar O'Neal was driving ramming into a police cruiser, and shows officers firing repeatedly at the car as it flees through a residential neighborhood. Officers are then seen pursuing Paul O'Neal on foot, through a yard and over a fence, amid the sound of gunshots.

Another video clip shows officers handcuffing and searching O'Neal, who was unarmed, after he was shot as he lay on the ground bleeding. One officer says, "[Expletive,] shoot at us," angrily accusing him of firing at police.

Another officer asks, "They shot at us too, right?" suggesting police believed they had been fired upon and that they did not know how many suspects were present.

One officer can be heard saying, "I shot. I don't know who was shooting in the alley."

Later, an officer is heard saying, "I shot at the car after it almost hit you," and "[Expletive] desk duty for 30 days now, [expletive.]"

The family was set to speak to the media Friday morning, but were too distraught after viewing the video, Green said. O'Neal's mother, he said, broke down in tears.

"This is amazing to me how these officers come into our neighborhood and treat us like savages," Green said. "If he did steal that car, that was for the courts to decide. Instead, the police decided to be the judge and execute him the way they did."

The department's current superintendent, Eddie Johnson, relieved three officers of their police powers after the shooting after officials said a preliminary determination concluded they had violated department policy.

Johnson has said he doesn't suspect the body camera that wasn't recording had been tampered with. Friday, Green called on him to hold officers accountable and enforce the use of body cameras.

"Every time a shooting happens, something's wrong with the body camera," Green said. "It's like, the dog ate my homework."

O'Neal's family has filed a wrongful death lawsuit. Chicago's Independent Police Review Authority, the body that investigates police misconduct, expects to complete an investigation within 60 days. The head of that agency called the video "shocking and disturbing."

"My promise to the people of Chicago is that we will be guided by the facts and should wrongdoing be discovered; individuals will be held accountable for their actions," Johnson said in a statement Friday.

He said the shooting "has raised a lot of questions about whether departmental policies were followed" and said he's tasked his team with looking at the training and tactics reflected in the incident and national best practices on use of force.

"In order to work toward making a better department we must acknowledge the things we can do better and that work starts today," Johnson said.