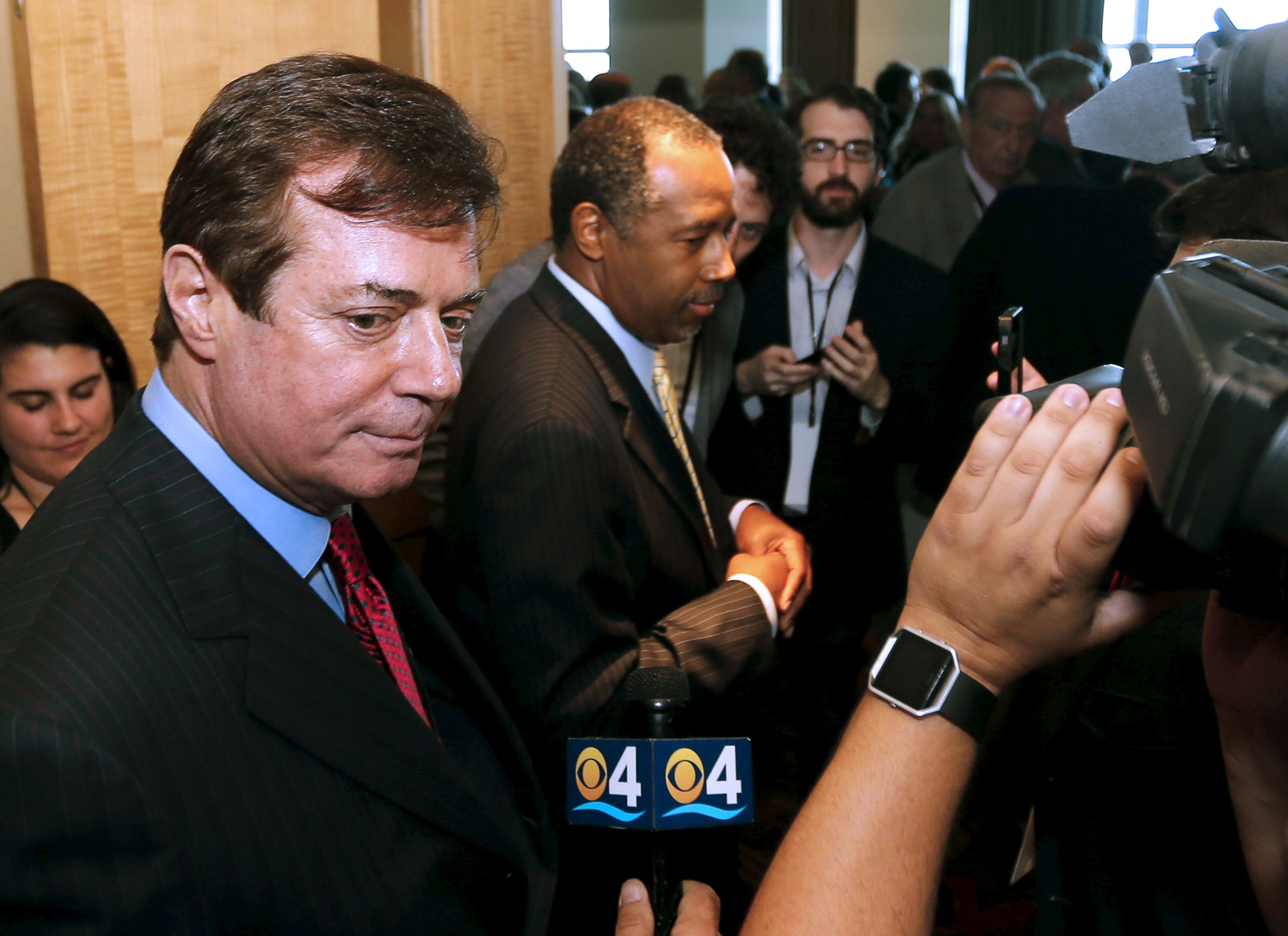 Trump campaign chairman Paul Manafort said he would be "surprised" if the presumptive GOP nominee releases his tax returns during the course of the campaign.

"I will be surprised if he puts them out," Manafort told the Huffington Post's Howard Fineman in a wide-ranging interview. "I wouldn't necessarily advise him to. It's not really an issue for the people we are appealing to."

Trump has said he is under audit and that he cannot release his returns until the audit is complete, an issue Democrats have jumped on to hit the New York business mogul. Trump would be the first major-party nominee since 1976 not to release his returns.

Manafort assured that Trump will win in November, and that it is "not a hard race" for him against Democrat Hillary Clinton. "He's gonna win," he said. "He gonna win unless we -- meaning people like me -- screw it up. This is not a hard race."

He added that Trump has balked at the massive financial undertaking of a traditional campaign, assuring it will be a "lean operation."

"He doesn't want to spend the money on a big national campaign structure," Manafort said. "He hears a figure like $500 million and says, 'These are all people who are going to get rich.' But I have reassured him that it will be a very lean operation."

As for Trump's proposed ban on Muslims entering the United States, Manafort says Trump already has and will continue to soften his tone on the issue.

"He's already started moderating on that," he said. "He operates by starting the conversation at the outer edges and then brings it back towards the middle. Within his comfort zone, he'll soften it some more."

In terms of Trump's search for a running mate, Manafort reiterated what Trump himself has said: that he's looking for someone who knows Washington well enough to help him navigate it.

"He needs an experienced person to do the part of the job he doesn't want to do," Manafort said. "He seems himself more as the chairman of the board, than even the CEO, let alone the COO."

And that person likely won't be a woman or a minority, Manafort added. "In fact, that would be viewed as pandering, I think."